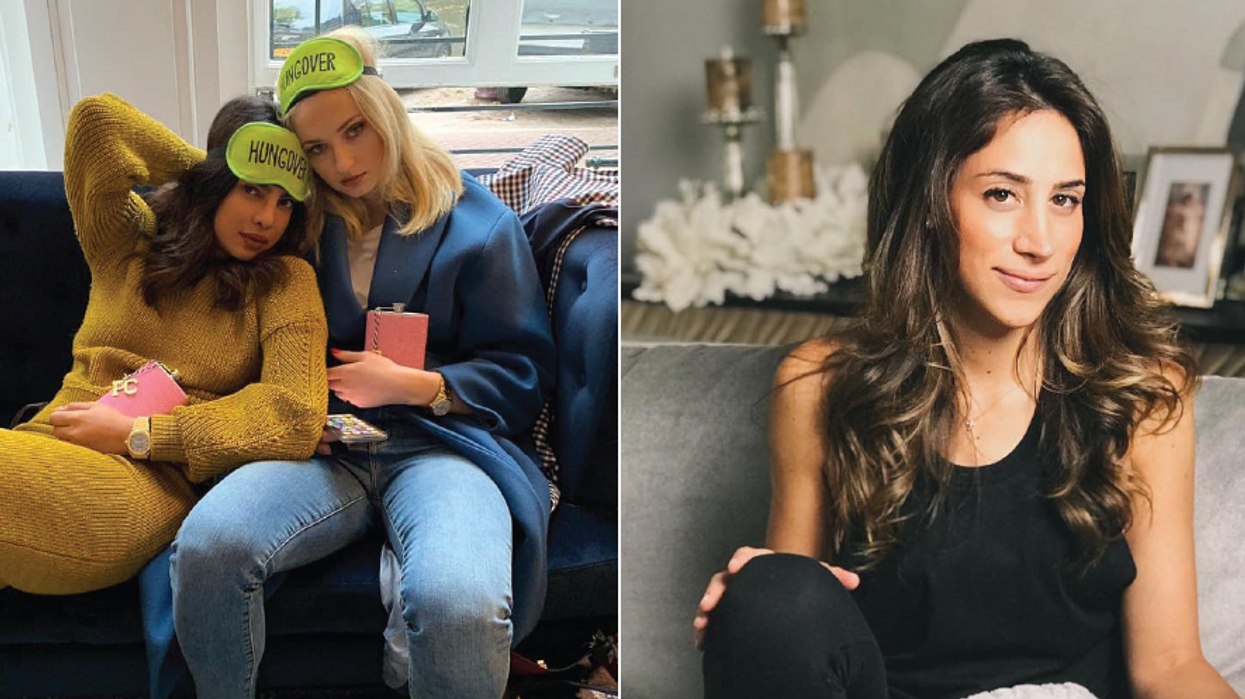 Ever since Nick and Priyanka started dating, it's clear that Priyanka and Sophie have become the best of friends. They even call themselves the "JSisters", but fans have clearly noticed that when they all hang out, Danielle is rarely there.

Danielle, who made an appearance alongside Priyanka and Sophie in the Jonas Brothers' music video for Sucker, has addressed these rumours before. However, this time it seems like the whole gang is together on a vacation in Miami except Danielle. You can see the photo below: Priyanka's caption was, "When the crew looks this good 🎉🙌🏽❤️" but fans noticed part of the 'crew' aka Danielle wasn't there. There are hundreds of comments asking where Danielle is and saying that Priyanka and Sophie always leave her out, but on her Instagram story, it's clear that she's back at home taking care of her two daughters.

If you watched Married to Jonas on E! years ago, you'd know that Danielle likes to keep to herself and is more reserved. Also, there is no way she didn't get an invite. So whether Priyanka and Sophie are just closer or Danielle chooses not to go on these vacations, we'll never really know the truth about the "JSisters".