Khloe Kardashian and Lamar Odom divorced back in 2016 and fans think they could be getting back together. 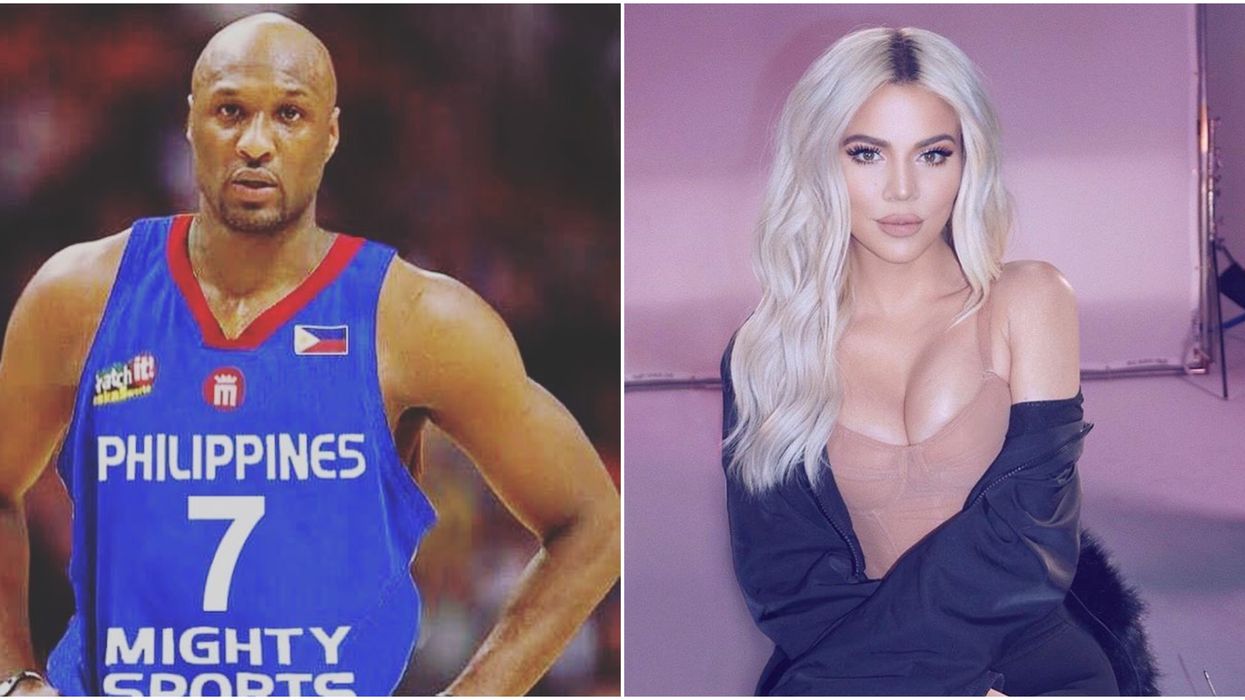 If you've been keeping up with the Kardashians over the years, you would know very well that all the sisters have had their share of relationship trials and tribulations. From Kim's dramatic split with Reggie Bush to Kourtney's on-again, off-again, on-again relationship with her baby daddy Scott Disick, we've seen some crazy things on the reality show. Perhaps the most heartbreaking story of all though would have to be Khloe's. Now, fans are suggesting that she shouted out her ex-husband, Lamar Odom in her latest Instagram post.

READ ALSO: Kylie Jenner’s Latest Post Gives Us A Sneak Peek At Her House And It’s Even More Boujee Than We Imagined Khloe is known to be a girl who shares plenty of filtered selfies on the gram, but yesterday she decided to switch things up and post the above quote, which reads "soulmates never die". If you're invested in the lives of the sisters as much as I am, you'll likely know that Kardashian always referred to Odom as her soulmate, so fans are beginning to speculate whether this post might be a shoutout to him:

As far as we know, Khloe is still with the father of her daughter, Tristan Thompson. The two have been together since 2016 when they began posting regular couple photos of one another on Instagram. Things seemed to be going well for them, up until Thompson was caught cheating, that is.

There's no denying that Khloe and Lamar had a unique kind of relationship, but seeing as she has a baby with Tristan now, it's hard to say whether she'd be willing to leave him for Lamar. Both men have done her wrong in the past, so we'd be surprised if she totally forgave either of them. Who knows? The photo could mean absolutely nothing at all as well!