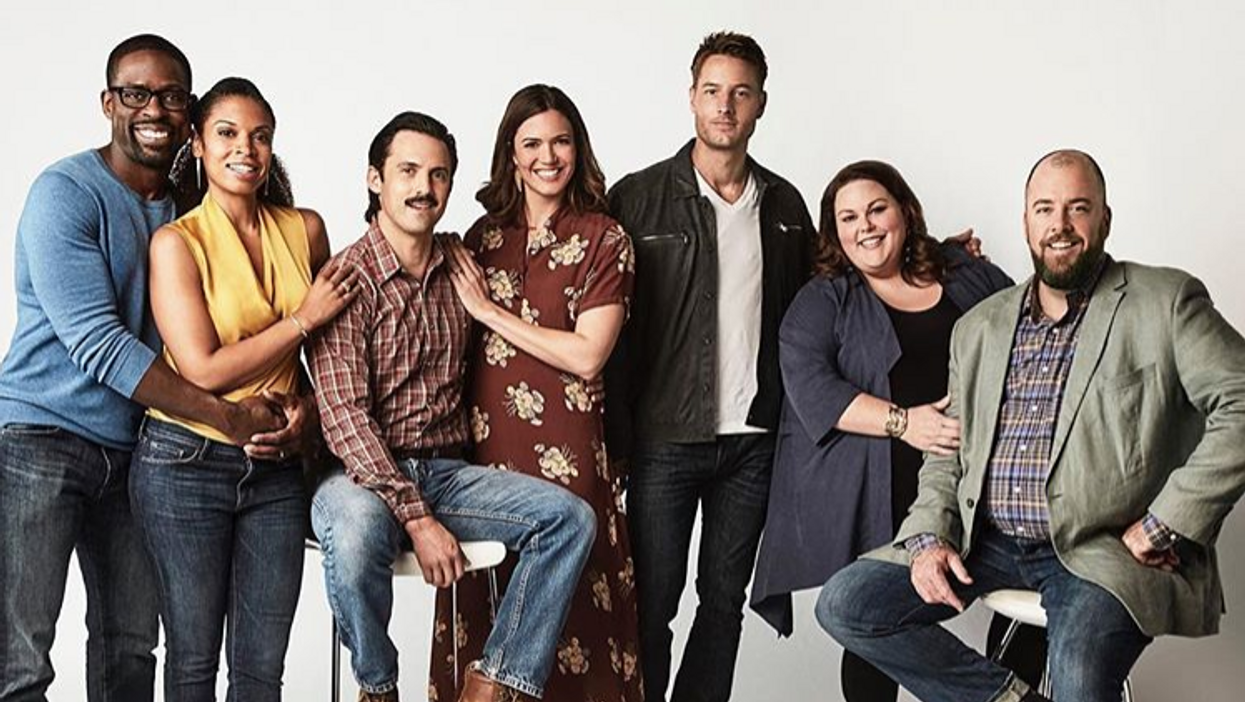 Every time I have to remember that Jack got killed off of This Is Us, my heart breaks all over again. Imagine we had to go through that another time? What kind of show would put us through that? *cough Grey's Anatomy cough* But fans think that there was a hint in one of the last few episodes that we were supposed to pick up. And it's that one of our beloved, favourite, and underrated characters would get killed off as well.

When you think of Randall, you also think of Beth. There is no Randall without Beth, and vice versa. However, fans think that Beth doesn't make it far like Jack did in his life, and we're freaking out. Or another theory fans have is that Beth and Randall divorce since in the scene in the future where Tess and Randall are seen together, there is no mention of her mother Beth. While this, along with other theories about the show, could be very wrong, This Is Us creator and genius Dan Fogelman actually came up with several situations similar to Jack's death when he first brought the show to NBC. He stated in an interview with Entertainment that the Super Bowl episode that broke our hearts was a "turning point" and one of many that he pitched to NBC. Could Beth's death, or her breaking point with perfectionist Randall, be the next turning point? Fans really do think so.

So I saw “Future Randall”... I didn’t see “Future Beth”. I don’t like that. #ThisIsUs pic.twitter.com/dYvKF16jVg

In This Is Us, we've been shown flashbacks all the way from the Pearson's childhood, to present day. However, we've only seen one glimpse of the future and that's where we learn that Tess, Beth and Randall's daughter, works as a social worker. It melted all of our hearts, but we obviously have some reason to worry. Beth is what holds the Pearson family together, especially when it comes to Randall. Without Beth, either from divorce or from death, I think this would send Randall into another mental breakdown. But I guess we will just have to wait patiently to see...

This Is Us returns Tuesday, February 27th for the last few episodes of this season. We're not quite sure when season 3 will premiere, but we can only hope it's as heartbreaking, amazing, and gasp-worthy as the second season.