Drake has posted a photo on Instagram about the bras fans throw at him. 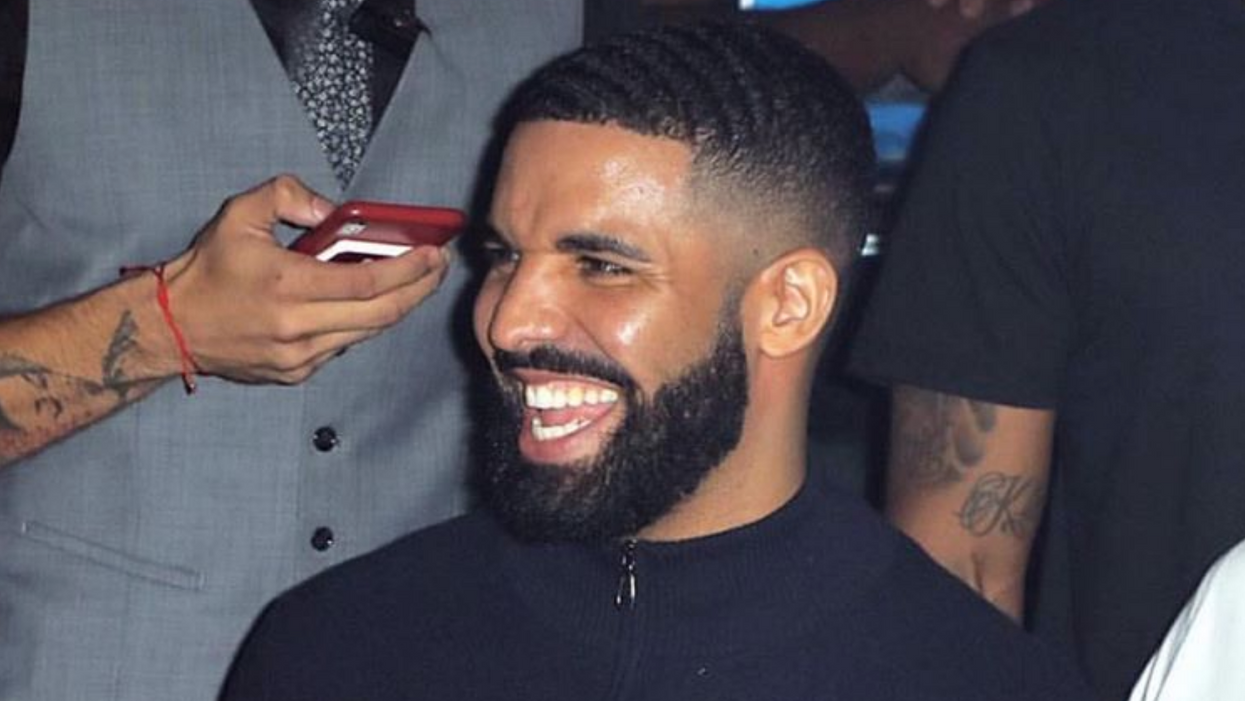 Drake has his fair share of female fans, and they have a lot of love to show for their favourite Canadian rapper. Do you need further proof? Recently, tons of Drake's female concert-goers have been showing their affection for him by literally throwing their bras at him during his concerts. Now, Drake himself has responded to all the news about his fan's brassieres and it's probably not what you expected.

The Canadian rapper is wrapping up his Aubrey & The Three Migos tour and has been sharing photos throughout his time on tour. Today, he shared several snaps from his last tour stop in Atlanta last night on November 18th.

One of his latest photos is pretty unexpected – one of these things is not like the rest. Drake shared a picture of some bras that were thrown onto the stage on his Instagram and he captioned the picture "collector".

This is pretty different to how other rappers have reacted to bras getting thrown at them during concerts. In Toronto, The Weeknd picked up a bra that was thrown at him and threw it back into the crowd. "You're going to get me into trouble out here guys," said the singer, who is currently dating Bella Hadid. She was also in the audience watching so that made it even more awkward.

Several other artists have made it pretty clear that they are not down for fans throwing things onto the stage at concerts. Lil Wayne, NBA YoungBoy and others have all called out concert goers for throwing stuff at them while they're performing, according to Hot New Hip Hop.

Fans have been throwing bras at Drake throughout his whole tour, and based on his responses, it looks like he's actually a fan of all the female attention.

During his Vancouver concert that was earlier this month, several bras were thrown at him. Drake picked up one of the bras that were tossed onto the stage but just kept on rapping. He later posted a picture of it onto Instagram with the caption, "Cups runneth over".