They're seriously so cute. 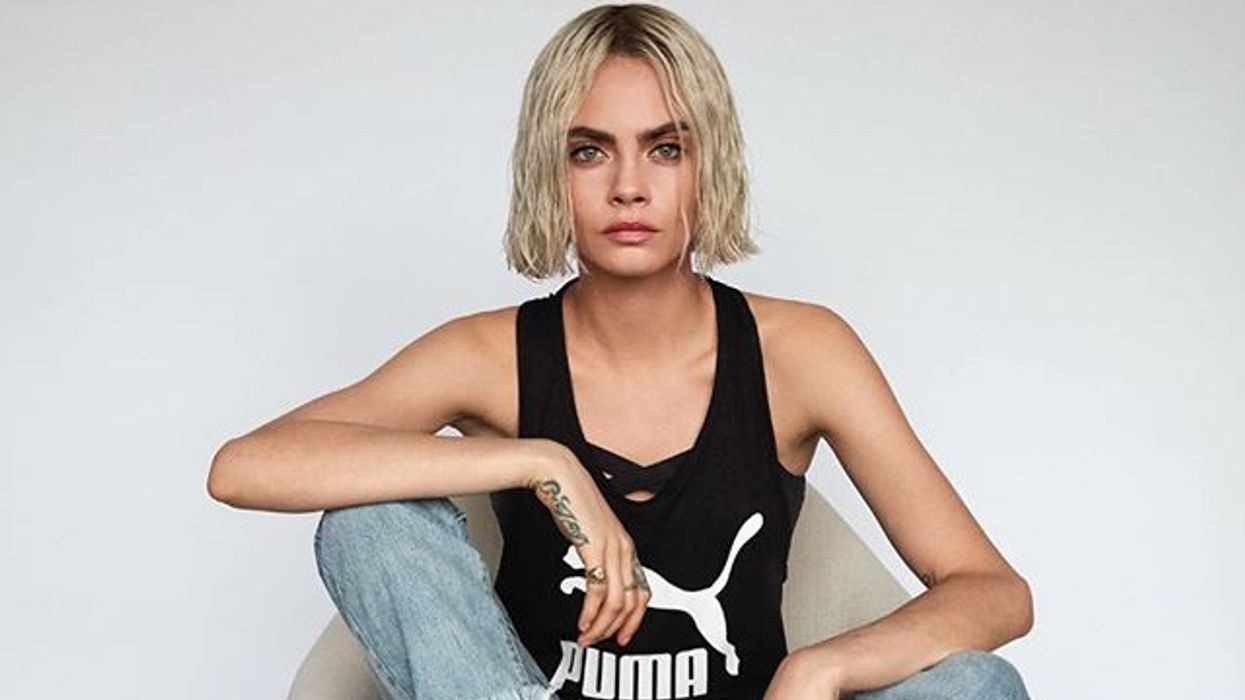 Cara Delevingne and Ashley Benson have been long time BFFs, but now rumours are starting to circulate that they quite possibly could be more than friends.

The two were spotted over the weekend hanging out in West Hollywood, holding hands and sneaking in some PDA before going out for dinner and spending the night at the Soho Grand Hotel.

The two look totally smitten together, laughing, smiling, and sneaking in some quick kisses. They're obviously totally comfortable, despite the constant paparazzi lurking on them.

This isn't the first time the rumoured couple have been spotted out and about. On May 18th they were seen strolling around New York holding hands and hanging out. Some people are speculating that they could just be friends, as girls hold hands with their besties all the time, but I think that with all the strange couples popping up, like Nicki Minaj and Eminem or Elon Musk and Grimes, this is the normal celebrity power couple that we NEED.

Regardless of whether they're actually together or not, there's no denying that the two of them would make a seriously great couple, and they both deserve to be happy! Only time (and the paparazzi) will tell!