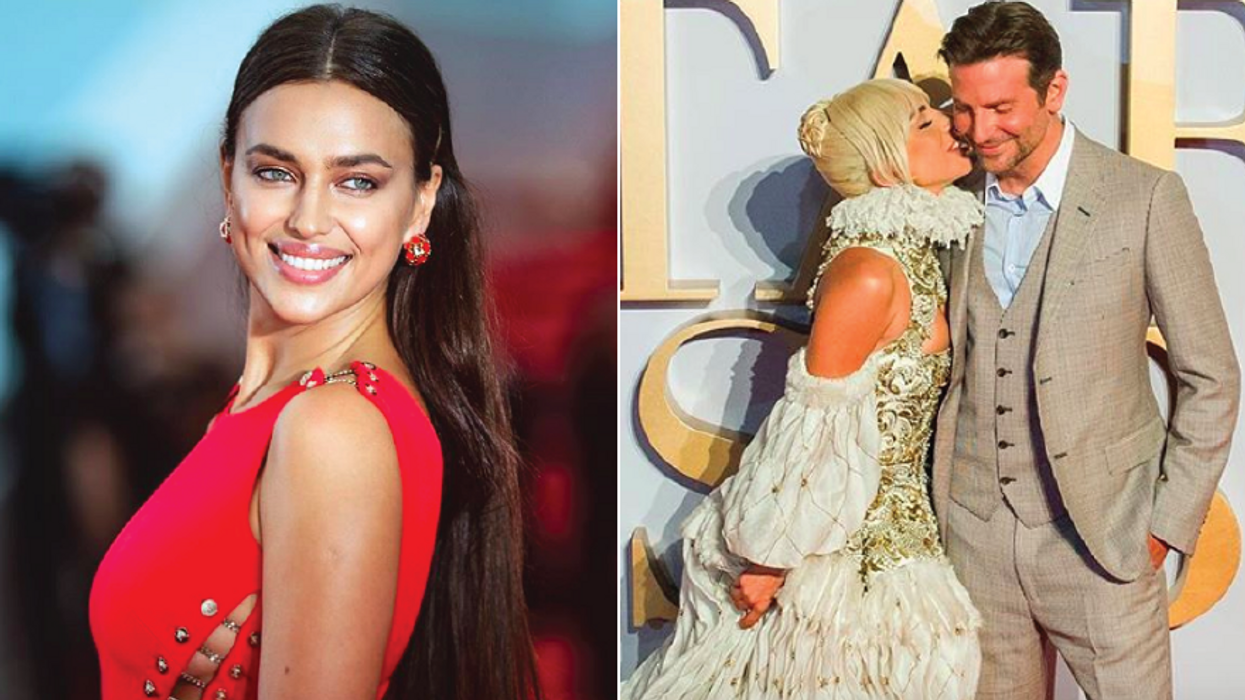 I can't even imagine how hard (and annoying) it is for Irina Shayk to only hear about how Bradley Cooper should be Lady Gaga. While there are some crazy fans out there, Bradley and Irina have a child together. Irina and Lady Gaga were seen hugging at the Oscars, but there may actually be some bad blood. Fans think Irina Shayk unfollowed Lady Gaga on Instagram, and we're all freaking out.

After Bradley Cooper and Lady Gaga's performance at the Oscars, fans were even more convinced that they were madly in love. Their performance was nothing short of romantic and they absolutely have a connection, but people also forget that he has a very serious girlfriend. Irina Shayk has been left behind since A Star Is Born came out last year, and she may be over it.

Okay I’ve done the research guys, Irina and Lady Gaga DO NOT follow each other on Instagram. I’M JUST SAYING.

We truly can't be sure that these two ever followed each other, but for some reason, fans do think Irina used to. And whether she did or she didn't, shouldn't we be more concerned as to why Kylie Jenner still follows Jordyn Woods? Just saying!

READ MORE: Lady Gaga And Fiance Christian Carino Have Officially Broken Up And Everyone Is Blaming Bradley Cooper

Ever since news broke that Lady Gaga ended her engagement to Christian Carino, fans have been convinced that Bradley Cooper was the reason. And while we may never see the two become a couple, we'll always remember them as the characters in A Star Is Born.