Fans Think Khloe Kardashian Is Trying Waaay Too Hard To Be Like Kylie Jenner, And They May Be Right

Khloe Kardashian may be trying too hard to be like sister Kylie Jenner. 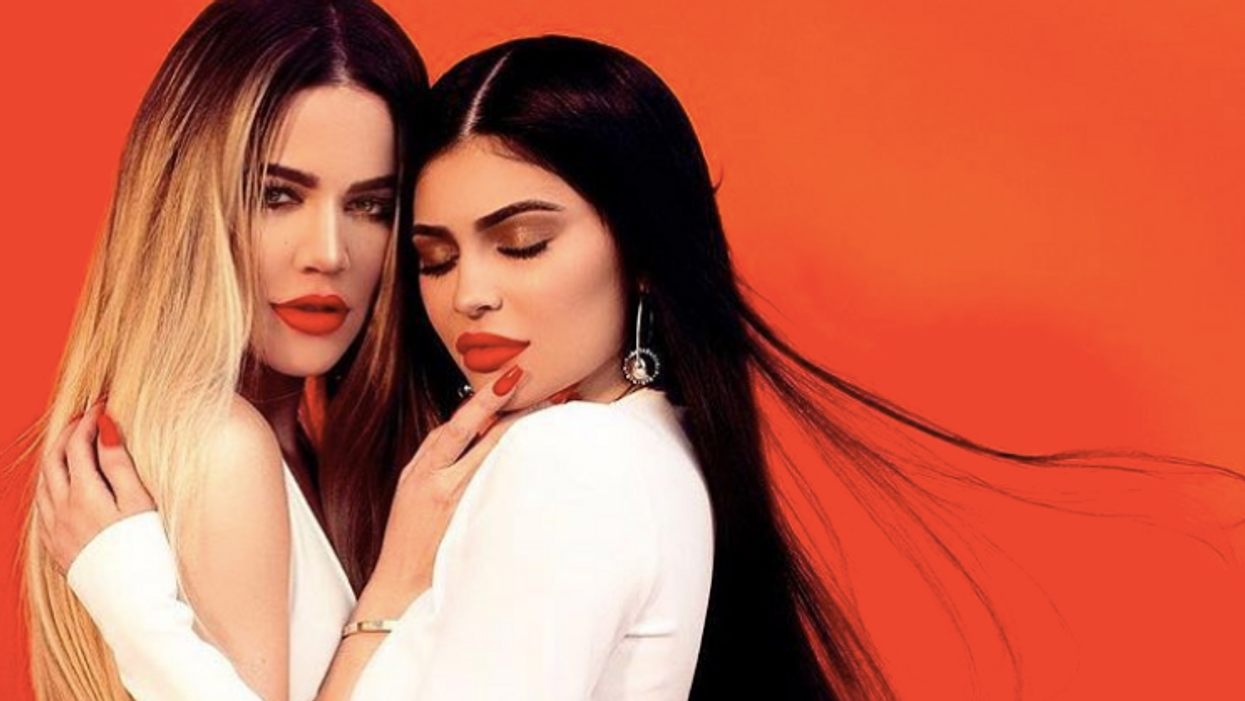 Sibling rivalry? I mean, people have always told us that imitation is the sincerest form of flattery, and I guess in this case, it would be true. Over the years, we've seen Khloe Kardashian change dramatically. From when she was with Lamar, to when she was dating French Montana, to her tumultuous relationship with Tristan Thompson, her style and looks have changed. But this time, fans thinks Khloe looks a little too similar to one of her sisters.

While Kylie Jenner is the youngest Kardashian-Jenner sibling, she's also the richest. Her net worth is almost at a billion dollars because she decided to take an insecurity and make money off of it, and then Kylie Cosmetics was born. Well, if you think about it, so did Khloe. Khloe was always insecure about her weight, so she decided to create Good American which is a clothing line for all shapes and sizes. I mean, so did Kendall... but that was a huge flop. That may be all the proof you need, but there is more.

Khloe isn't really one to experiment with different hair. We know this because her hair has been pretty much the same throughout the seasons of Keeping Up with the Kardashians. Kylie, on the otherhand, is known for changing up her hair colour with wigs and even dying it blonde every now and then. And what does Khloe do? Well, she dyes her hair bleach blonde. Just look at these photos side by side:

And one more, just for proof:

I mean, they pretty much look identical at this point, minus the fact that they're 13 years apart. Not to mention they had two adorable babies only a few months apart, are trying for babies at the same time, and even have photoshoots with their daughters. If that's not close, I don't know what is.

It's also not a shock that Khloe has definitely had some work done like sister Kylie. They have both enhanced their lips, even though Khloe has not disclosed that information, we can all tell. But no matter what, sisters always copy each other. So whether Khloe is just trying to find her true self or just wants to be Kylie, she looks great!