Is Kim Kardashian photoshopping her photos too much? 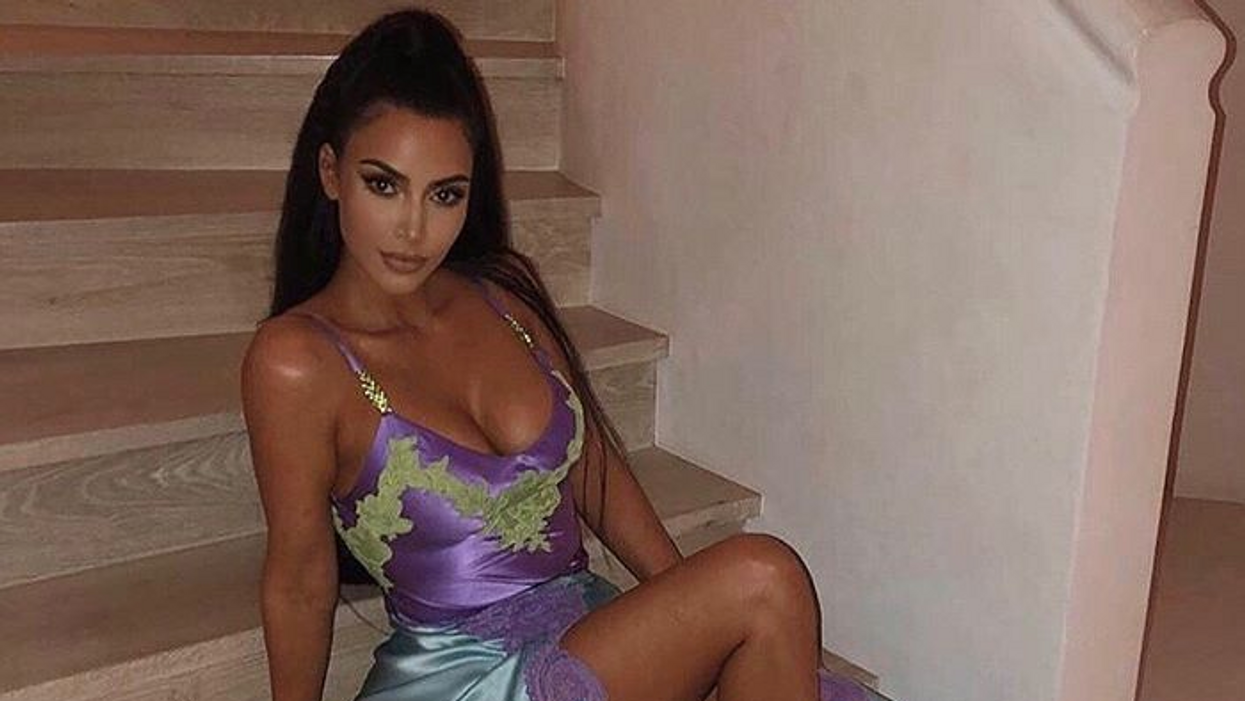 A few hours ago, Kim Kardashian posted a new photo that has everyone in the comments talking. And no, it's not in a good way. Kim can be seen in what looks like a field while wearing a white dress and traditional Indian jewelry. Fans think there are two things wrong with this photo.

In the caption, it says, "Sunday Service Vibe 📷" which means this was taken at the infamous Sunday Service that the Kardashians and Kanye West throw every Sunday. While Kim has said it's more of a spiritual service rather than Catholic service, you can basically wear whatever you want. Kim chose to wear Indian jewelry, and fans are calling her out for it. However, they also think the Photoshop job on this photo is not the greatest. In a carousel of two photos, fans noticed Kim looks about 19 here, and they claim her arms are too short. And after looking at the photo for a while, you can definitely see what they mean.

While people are calling her out for the terrible Photoshop job, they're also telling her to 'stop using cultures as trends'. You can read some of the comments below:

While we'd love to see a photo from the Kardashian-Jenners that isn't edited at all, it seems like we won't be getting that anytime soon!