Netflix is giving us all the goods! 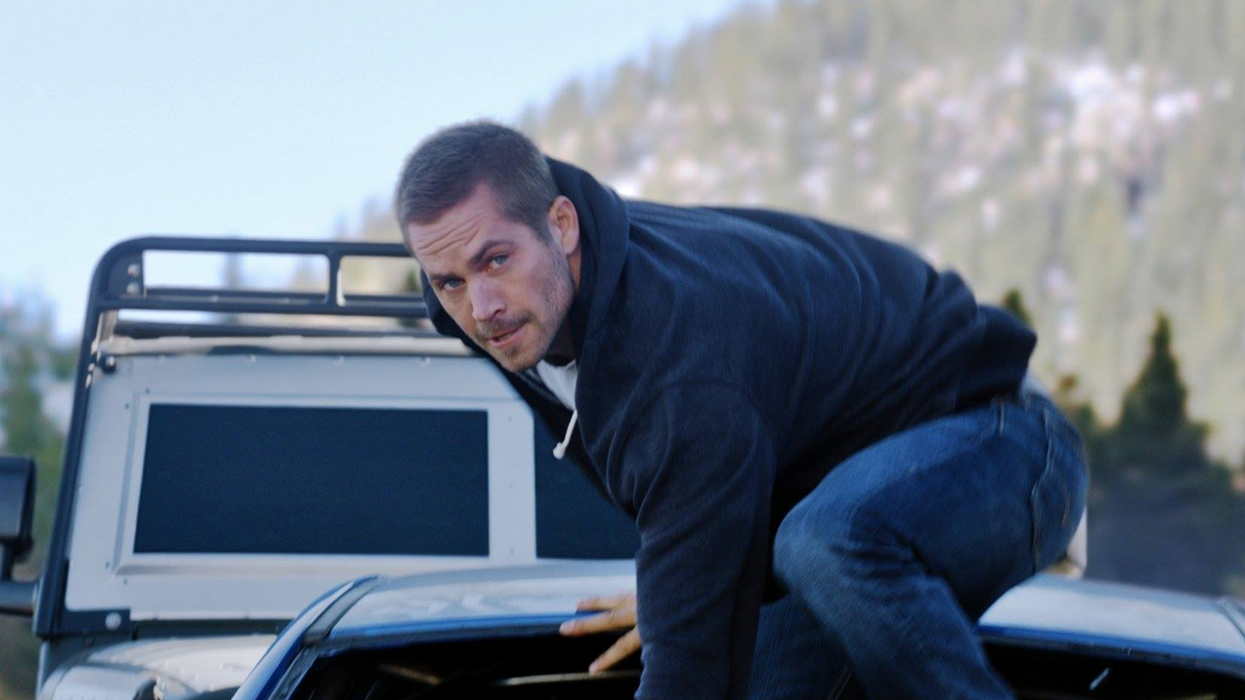 Get ready for the race of a lifetime! Along with their list of releases for the month of June, Netflix announced that the first seven Fast & Furious movies will be coming to the streaming service on June 3. The films are beloved by audiences all over the world, so excitement is running high.

The first movie in the Fast saga came out back in 2001 and introduced us to Dominic Toretto (played by Vin Diesel), a popular street racer who is treated like a celebrity by his fans. After an encounter with ruthless racer Johnny Tran, Dom takes a newcomer named Brian (played by the late Paul Walker) under his wing.

Dom’s sister Mia (Jordana Brewster) also takes a liking to Brian, but he’s got a major secret. As it turns out, Brian is actually an undercover cop investigating Dominic and Johnny for their involvement in a dirty money scandal.

Eight films and several spin-offs have been released from the franchise over the last two decades, with F9 and an untitled tenth film to be released in the next few years.

Fast & Furious 8, otherwise known as The Fate of the Furious was already available for streaming on Netflix, and now its predecessors have also joined the platform’s content library.

If you’re the kind of person who enjoys binge-watching movie franchises, you’ll have your hands full for at least a few days.

Along with the Fast saga news, Netflix also announced that several big titles will be released this month including The Last Days of American Crime, Da 5 Bloods, and The Woods, just to name a few.

The first seven films from the franchise are ready to watch on the streaming platform. You can check out the trailer for The Fast and the Furious below.