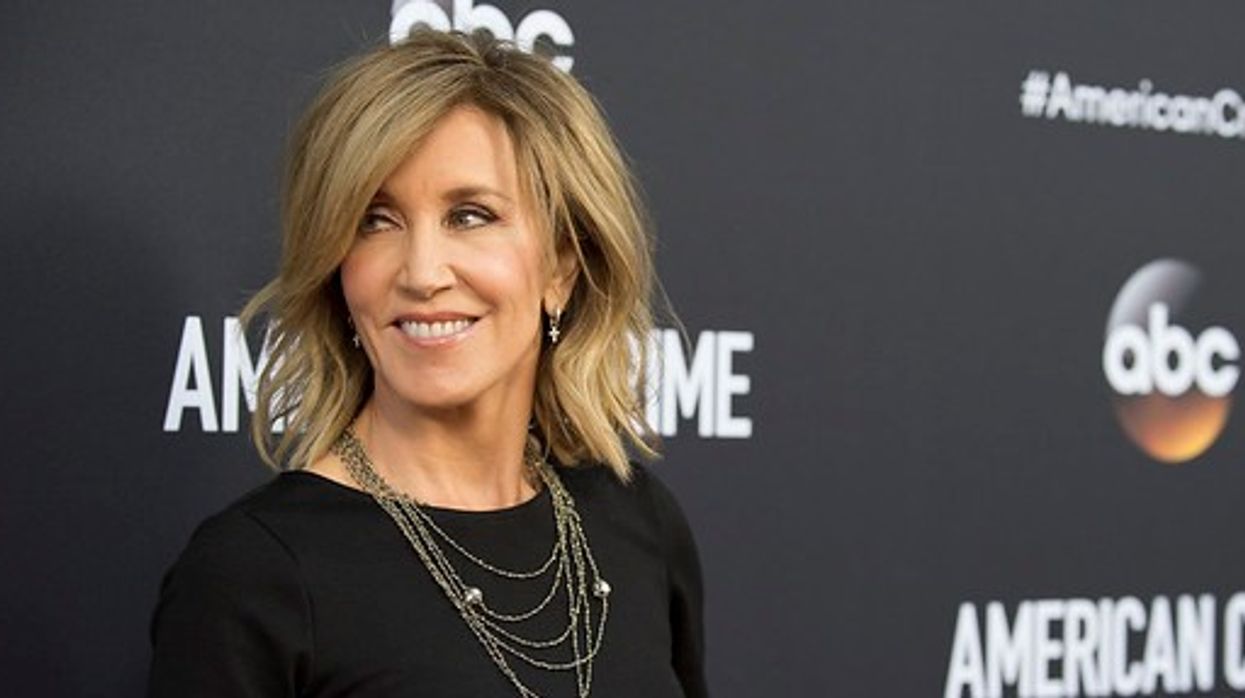 It was only three weeks ago when news broke that tons of celebrities and wealthy parents were being arrested in connection to a super scandalous crime. Full House's Lori Loughlin and Desperate Housewives' star Felicity Huffman were centre stage during all the drama. Several weeks later, Felicity Huffman pleads guilty to charges in the ivy-league university bribing scandal.

A few weeks ago, news that celebrities and other wealthy parents in the United States and even in Canada were bribing university officials in order to ensure their children were accepted into ivy-league schools. The entire scheme is said to have seen $25 million dollars in bribes in the United States.

Some parents bribed officials with money, some paid to have professionals take SATs and some even doctored fake exam scores just to ensure their child would be placed at the best schools America has to offer.

Felicity Huffman admitted and plead guilty for her part in the now infamous scandal. According to Global News, Huffman reportedly made a $15,000 contribution to California college admissions consultant William Singer's foundation. In exchange for her generous donation, he reportedly corrected Huffman's daughter's SAT answers on her college entrance exam.

In a statement, Huffman said "I am pleading guilty to the charge brought against me by the United States Attorney's Office. I am in full acceptance of my guilty and with deep regret and shame over what I have done, I accept full responsibility for my actions and will accept the consequences that stem from those actions."

The statement continued, "My desire to help my daughter is no excuse to break the law or engage in dishonesty."

Here's a full statement from Felicity Huffman in regards to her guilty plea.

In the statement, Huffman also states that her daughter didn't know about her mother's involvement in the bribing scandal and she admits that she betrayed her by altering exam answers.

Huffman was not the only celebrity to admit her wrongdoing in the bribing scheme. Along with Huffman, 13 other rich parents admitted their guilt today in court.

As of Monday, April 8, 14 out of 50 accused of being involved have pleaded guilty to their part in the bribery scandal.

Lori Loughlin, the other famous celeb involved in the scandal has not pleaded as of yet. The famous Full House actress reportedly spent half of a million dollars bribing athletic coaches to ensure her two daughters attended University of Southern California.

She's since received tons of backlash for her alleged part in the scandal. After news broke of Loughlin's involvement, her daughter lost several brand deals and Loughlin was dropped from all Hallmark productions.