Fentanyl Is Being Illegally Imported Into Canada Via Canada Post

Fentanyl and countless illicit drugs are being sold online on the dark web and delivered via Canada Post. 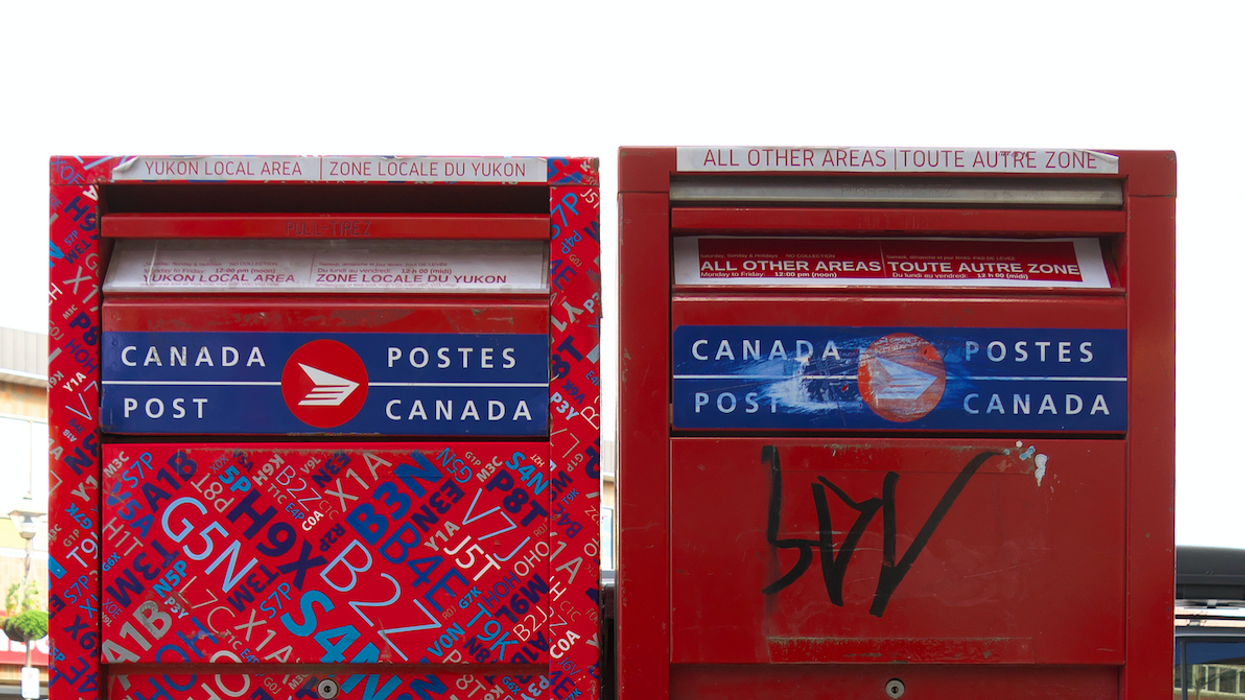 New findings suggest that drug users are turning to the internet more than ever to purchase illicit drugs, including black-market fentanyl, exploiting the infernal fringes of the elusive "dark web". According to a new report by Maclean's, these illicit drugs are being delivered to Canadians via Canada Post.

Now, don't try Googling the dark web on your computer; you won't find it.  The dark web can only be accessed through the use of a special browser that masks the identities of its users.  But for many drug purchasers, dark web drug markets aren't nearly as eerie and intimidating as one may expect.

READ ALSO: Drug Smugglers Have Been Stashing Meth Inside Of New Cars And Shipping Them Into Canada

In fact, customers have reportedly stated that drug markets closely resemble the online "megastore" shopping experience with which most conventional retail consumers are familiar.

Just like buying an item on Amazon, vendors promote the quality and purity of their products on their company homepage, while buyers can leave "star ratings" and reviews.  Some of the comments that have been reported include: "Real professional vendor. One of the best!", "Trustworthy, never been let down.", and even, "Don’t use meth often but compared to what I’ve had before this burns cleaner, tastes better and I don’t feel crazy sketched out. Haven’t done much but so far so good!"

But perhaps the most shocking detail of the online drug procurement process is that the vast majority of purchases are delivered to online drug shoppers in Canada via Canada Post.

One London, Ontario online drug purchaser who requested to remain anonymous informed Maclean's, "Some will also offer private courier services at really high prices, but almost always offer Canada Post as the base option.  Sending through Canada Post can never be a 100 per cent surefire way to beat the cops, but it works 99.9999999 per cent of the time."

My Canada Post carrier just greeted me by saying, "Hey, Courtland! Just your friendly, neighborhood, drug-dealer here!"She told me how she could tell that it was weed, but said that this one looked different. I explained that it was black-market weed, and we laughed and laughed

There was a video on social media of a lawyer who is allegedly involved in drug trafficking, he is recorded telling his associates to send drugs through Canada Post as police have limited authority. I wonder if this video has had an effect on the drug trade.

Police have confirmed that drug dealers are indeed distributing increasingly large volumes of drugs through Canada's postal service relatively undetected.  A spike in opioid overdoses has manifested from the development of the drug trade's new online business model, enabling Canadians to purchase drugs relatively hassle-free, without interacting with a dealer face-to-face.

Astoundingly, the current drug-related death count in Canada is higher than any other national public health crisis the country has faced since the Spanish flu epidemic back in 1918.

According to police, an "antiquated legal quirk" that prohibits police from searching packages sent through Canada Post is being exploited by drug criminals.  This same limitation does not apply for FedEx and UPS, however, which are private courier companies.

So why hasn't the Canadian government changed the legal regulations that currently sustain the nation's opioid crisis?  Great question.  The Liberal government has not yet contributed any advancements in closing this legal gap, despite the overwhelming consensus from the Royal Canadian Mounted Police, the Canada Border Services Agency, the U.S. Drug Enforcement Administration that has supported the tremendous need for legal change.

According to Mike Serr, chief of the Abbotsford Police Department and co-chair of the Canadian Association of Chiefs of Police Drug Advisory Committee, "The word is out there that you don’t use the courier service, you use Canada Post because of the limitations to law enforcement."  He told Maclean's, "We have not yet understood why Canada Post has a resistance with us getting new authorities that are similar to other companies."

Jon Hamilton, a spokesperson for Canada Post explained, "We have long-standing practices and processes in place to address any issues, with a team of postal inspectors who work closely with police across the country.  Not just on seizure of items, but on supporting their investigations."  Hamilton also described the chance of a dangerous item being imported into the country via mail as "small".

READ ALSO: RCMP Release Warning About Narcotic-Laced Candy After Discovering Fentanyl In A Pack Of Gum In Newfoundland

According to an investigation by Maclean's, both U.S. and Canadian law enforcement services have confirmed that most fentanyl is imported into Canada through the mail system.  Various "dark web" vendors also verified that they wouldn't ship through a private courier company.  These sources suggest that it is undeniable that vendors are capitalizing upon a broken system.

The "reduced investigative powers" of law enforcement for searching packages sent through the regular mail system is directly harming Canadians, proving that even the smallest and most seemingly-benign packages hold the immense power and potential to destroy human life.