Nearly half of all employed Canadians are worrying about their finances at work. 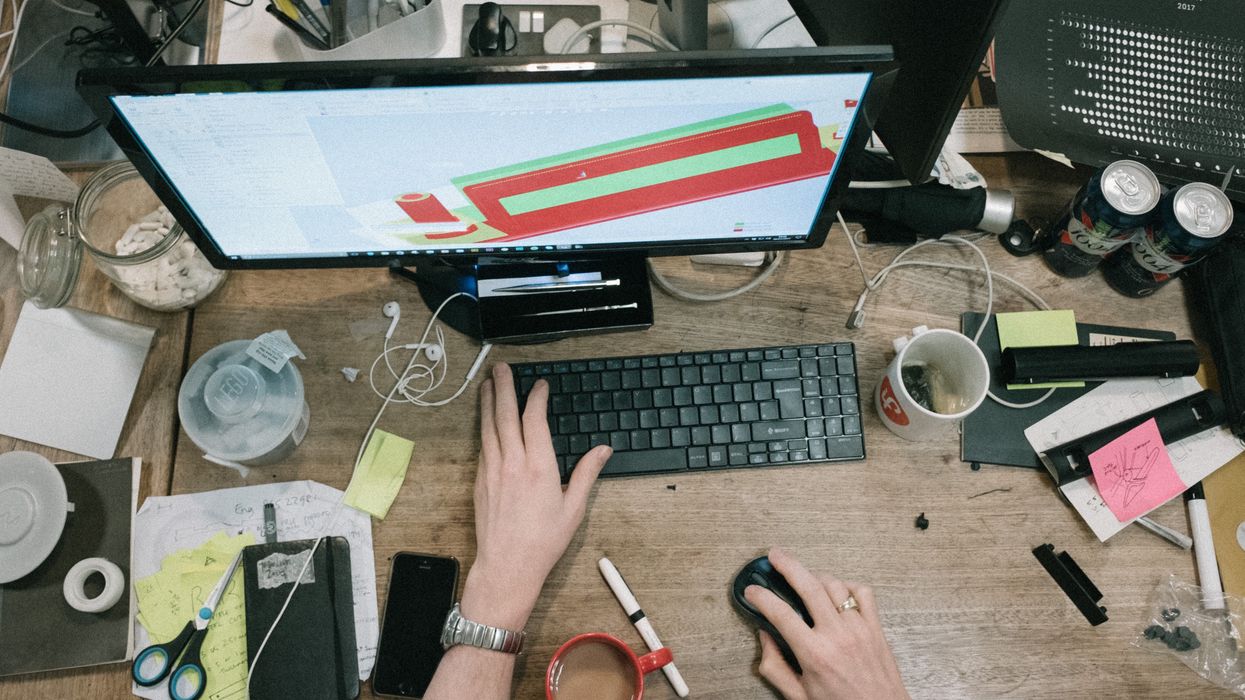 Let's face it: Canadians are stressed about money. Well, maybe not all of them, but there is enough financial stress in Canada that it is actually affecting the economy to the tune of $15.8 billion every year. That is not a small number.

The Canadian Payroll Association, in its 2019 National Payroll Week Survey of Employed Canadians, found that nearly half of all employed Canadians are worrying about their finances at work. Forty-three percent of respondents claimed that it was affecting their performance at work. That's what is putting stress on the economy, and costing nearly $16 billion in productivity every year.

What's more alarming is that the Canadian Payroll Association considers this to be a conservative estimate. They're not even taking into account how lower morale and job satisfaction affects that number. That means that if people hate their jobs, that's also putting stress on the economy.

However, that number may be lower than we think. A 2019 survey conducted by The Harris Poll found that 82 percent of white-collar workers and 84 percent of grey collar workers are satisfied with their jobs. Strangely though, that optimism does not translate to the national level, as only 56 percent of each group sees the country as heading in the right direction.

Canadians are feeling the most financial pressure when it comes to debt and the cost of living, according to the Canadian Payroll Association poll. Nearly 25 percent of respondents said they spend 40 minutes or more every day worrying about money.

The Canadian Payroll Association has taken steps to help Canadians (and in turn, the economy) with this financial burden. Pay Yourself First Programs allow employees to let payroll deposit a portion of their pay into a savings account to make building up finances easier.

Canadians may be stressed about money, but they want to do better. The survey indicated that four out of every five Canadians would prefer to have some sort of financial education given through their workplace.