It's not scary, we promise! 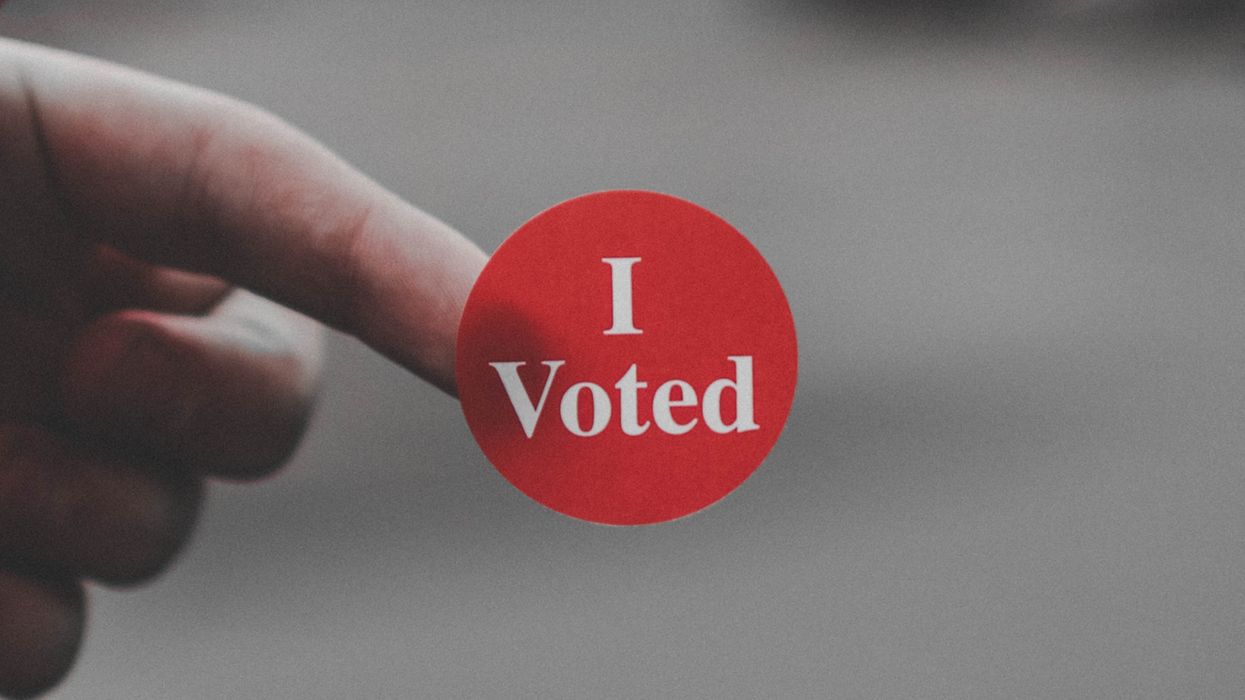 If this is the first year you're old enough to vote of if you're voting for the first time regardless of age, there's some things you need to know before you head out to the polls like when the election is, how the Prime Minister gets elected, how to register and more.

According to Elections Canada, for the last federal election in 2015, only 58.3 percent of eligible first time voters actually voted and only 57.1 per cent of eligible voters aged 18 to 24 voted.

There's no doubt that voting is an important part of the democratic process so here's what you need to know if you're voting for the first time this year:

When is the election?

The federal election will be held on Monday, October 21, 2019 unless a snap election is called.

Who are the leaders?

There are six main political parties trying to get voted into power and these are the leaders:

It's important to note that in Canada we do not vote for who we want to Prime Minister. So you won't be able to select Justin Trudeau or Elizabeth May on your ballot cards unless they are running in your riding. We vote for the member of parliament (MP) we want to be elected in our riding and a vote for that person equals a vote for their political party. If that political party gets enough MPs elected then that party becomes the majority government.

For example, if you vote for a Liberal MP in your riding and that MP wins the race, they will be elected to represent you and your riding in Ottawa. But if Liberal candidates do not get elected in enough ridings then the Liberal Party of Canada would not win the election and Justin Trudeau will not be Prime Minister.

What is my riding?

To find out what your riding is, go to the Elections Canada website and when you see the box pictured below, type in your postal code to get all the information about your riding.

How do I register to vote?

What do I need to bring with me to the polls?

If you want to vote in the federal election you need not only be registered but also prove your identity and address. There are three different ways you can do this.

Show one piece of photo ID: show your driver's licence or any other card issued by either the federal, provincial/territorial or local government that has your name, photo and current address.

If you don't have ID: if you declare your identity and address in writing and have someone who knows you and who is assigned to your polling station vouch for you then you can still vote with no ID. Someone can only vouch for one person though.

For more information on what forms of ID are acceptable go here.

How do I vote?

There are four ways to vote: on election day, on an advanced polling day, at an Elections Canada office or by mail.

Polling stations are open for 12 hours on election day. Advanced polls are open on advanced polling days from 9 a.m. to 9 p.m. If voting at an Elections Canada office, it must be done by Tuesday before election day at 6:00 p.m. To vote by mail if you live abroad you must apply to receive a special ballot voting kit and there's more information on that here.

If you need accessible voting, go here to see what options there are for you.

For more information be sure to check out Elections Canada's website.