Swoop is offering a variety of cheap flights this winter! 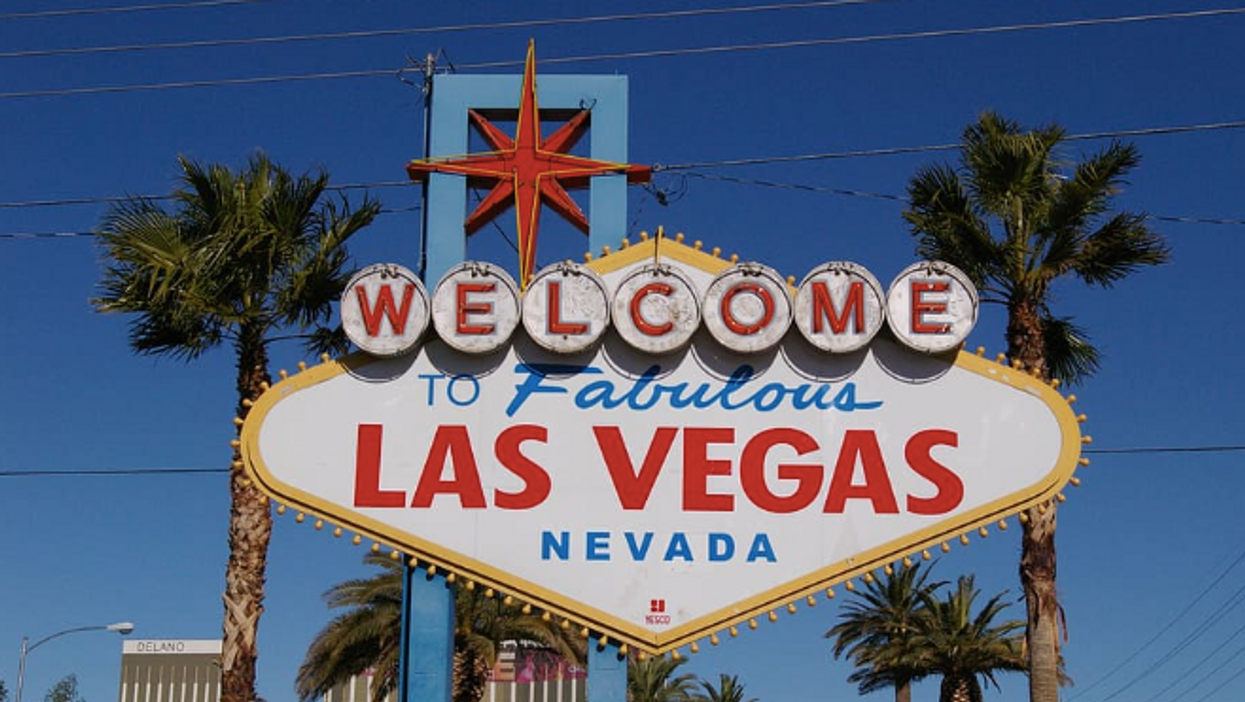 If you've been looking for an excuse to head to Las Vegas this year, now may be your chance. With plane tickets as low as $61.00 one-way, it seems like the perfect opportunity to hop on a plane to Sin City. Whether it be for a weekend getaway, or for an upcoming birthday party, these London to Las Vegas flights seems like the perfect way to go on vacation without breaking the bank.

Swoop Airlines has announced that getting to Las Vegas just became a whole lot cheaper with their newest London to Las Vegas route.

In a press release, Swoop has announced that flights to and from Las Vegas are now available for booking for those who wish to travel from the London International Airport in Ontario. The flights will be offered twice weekly, on Thursday and Sundays.

Flights are currently available from now until April 23, 2020, so you can make that Las Vegas getaway as soon as possible.

However, these cheap flights go beyond January and February. According to Swoop's website, you can still score these cheap prices throughout the months.

In fact, throughout October, Swoop is offering one-way tickets from Las Vegas to London for as low as $51.

Swoop considers itself an "unbundled service" that offers cheaper tickets than most competing airlines. However, this means that they have to give up the "frills" that one can expect with commercial airlines.

It's important to note that there are extra charges that will be involved after ticket purchase, such as checked bags, early seat check-in, and food and beverages.

This new Las Vegas flight is the sixth route that has been added to the London Airport. Canadians can also book cheap flights to Orlando, Cancun, Abbotsford, Edmonton, and Halifax through Swoop.