A "Positive Vibe" Moon Will Light Up Florida Skies Tonight 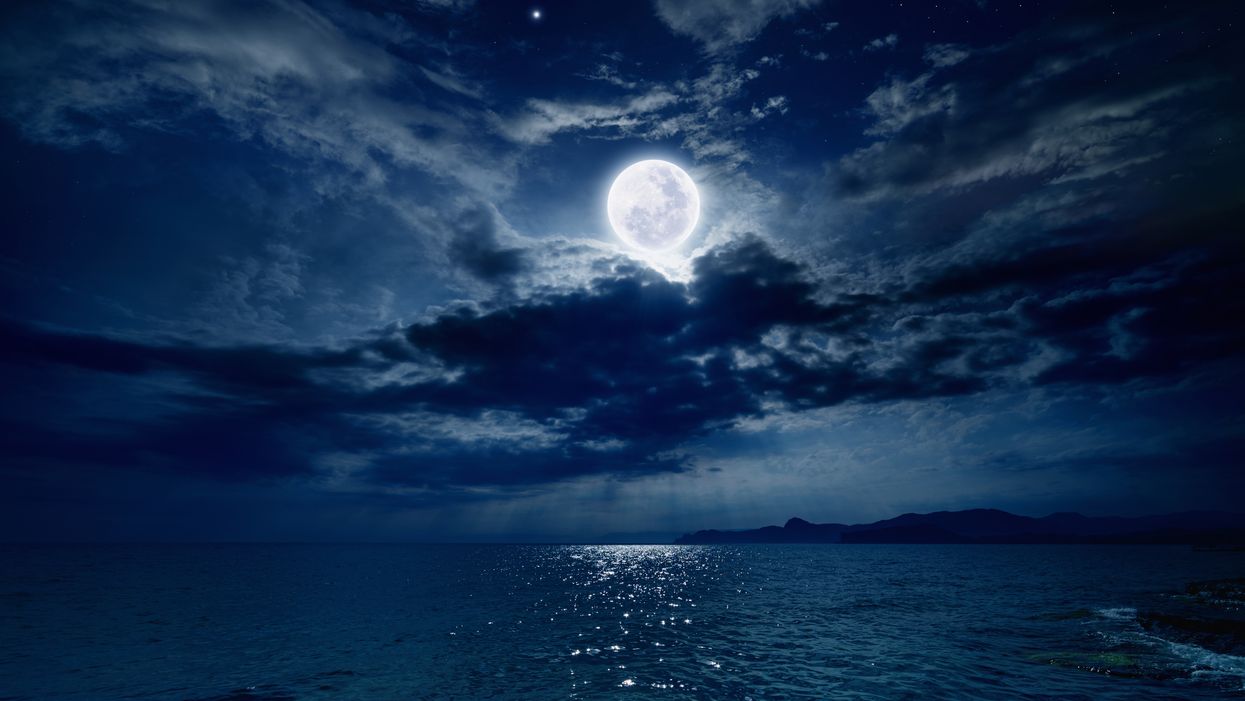 Florida has seen its fair share of astronomical wonders this season between the rare 'unicorn' and upcoming Geminids Meteor showers — and we're about to be blessed with another one. Florida's last full moon of the decade will light up our skies tonight, but it's not just any ol' full moon.

While a full moon is pretty normal and happens every 29.5 days, the cold moon (getting its name from the season in which it appears) is particularly special thanks to the date and time at which it will grace our skies.

It will rise to its peak at 12:12 a.m. on 12/12 according to the Farmer's Almanac — the number 12 carrying with it great significance across many different cultures and studies.

In the study of numerology, 12 is important as it signifies completion. The end of one cycle begins another, just as we do when a new year approaches.

In Chinese culture, the number 12 represents yin and yang, as well as marks the 12 beings of existence across the 12 months and zodiac signs.

Even the bible finds significance in 12, considering it an angel number as it's been used to mark multiple things in scripture including the number of apostles, the Tribes of Israel, the number of gates in the book of Revelations, and its 12 angels.

It also has been said that if you're seeing the number 12:12, it's to strengthen your confidence while keeping you true to yourself despite a world that will judge you without knowing you or where you come from — further reminding you to stay positive and continue to connect with others around you to make the world a better place.

With it being the last full moon of the year, it's almost as if this celestial event symbolizes the end of your struggles of 2019, opening you up to endless possibilities for 2020.

It's all positive vibes in these skies. We'll be sending as much positivity into the universe as we hope to receive with the passing of this moon.

Don't forget about the upcoming Geminid's Meteor Shower this Saturday either; it's considered one of the most spectacular displays of the year!

If you want prime viewing conditions for the last full moon of the decade and this weekend's meteor shower, be sure to head somewhere with little light pollution — like these seven prime Florida sky viewing spots.