This isn't the first time. 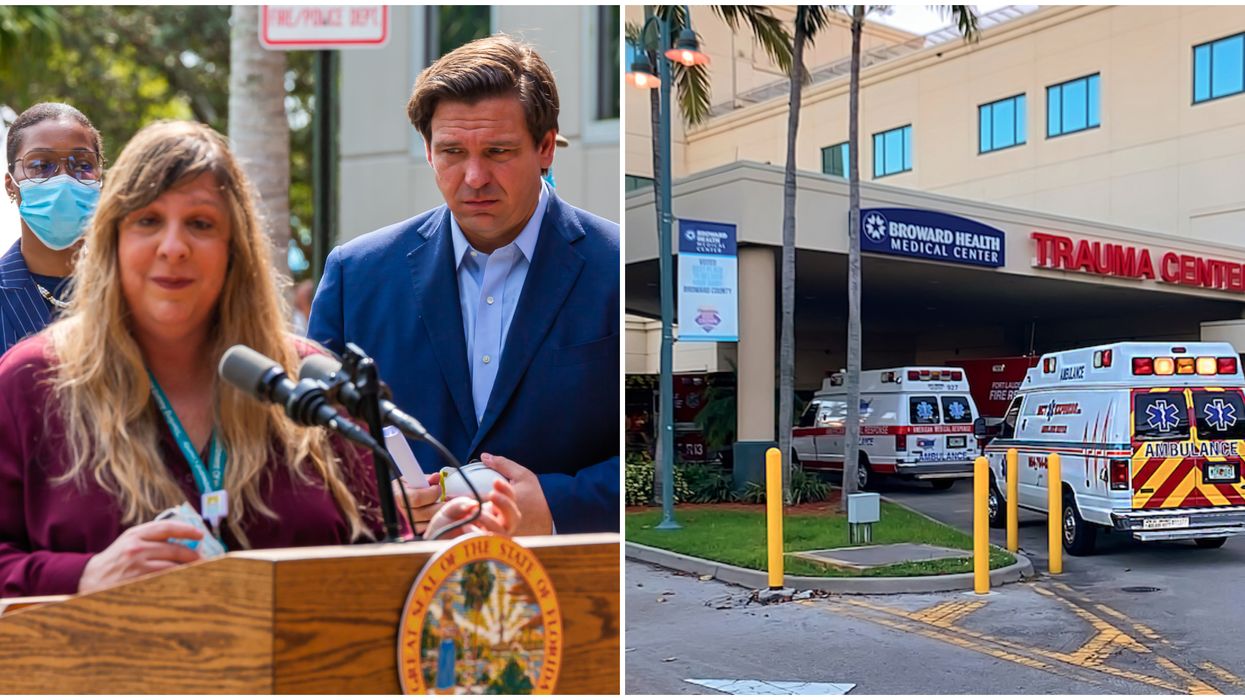 Not everything may be as it seems. Confirmed cases of COVID-19 jumped to 32,846 with 1,171 deaths on Tuesday. Now, reports suggest that the total is not completely accurate. Florida’s medical examiners have reportedly seen a higher incidence of COVID-19-related deaths. However, as they released their findings, they say state officials stepped in and have been withholding the information.

According to the Tampa Bay Times, officials have stopped releasing the state's medical examiners' list of deaths linked to the novel coronavirus. Its numbers were 10% higher than what the Florida Department of Health would later release.

The state health department reportedly told the Florida Medical Examiners Commission that their list needed to be reviewed and possibly redacted, and have since been withholding it for nine days.

While the list does not include names, it shows demographic information, cause of death, and the person’s medical and travel history.

Dr. Stephen Nelson, the chairman of the state Medical Examiners Commission, told the Tampa Bay Times that state officials said they intended to remove the causes of death and case descriptions, to which he says makes the list "meaningless."

“This is no different than any other public record we deal with,” Nelson said. “It’s paid for by taxpayer dollars, and the taxpayers have a right to know.”

The Florida Department of Health keeps a separate count of novel coronavirus cases and deaths in an online dashboard on the state's site.

Usually, the state's 22 medical examiner officers would record and release these types of lists. Nelson told the paper that they have been responsible for these public state of emergency lists since Hurricane Andrew in 1992.

This isn't the first time that state officials have been accused of intervening with public access to COVID-19 deaths.

The Miami Herald reported on April 16 that attorneys for the state health department attempted to block their requests for death records from the Miami-Dade County Medical Examiner's office.

This news comes after Gov. Ron DeSantis announced that Florida has "flattened the curve" despite earlier predictions. The governor plans on discussing his plan to reopen the state later today.