But will it be enough to cover rent? 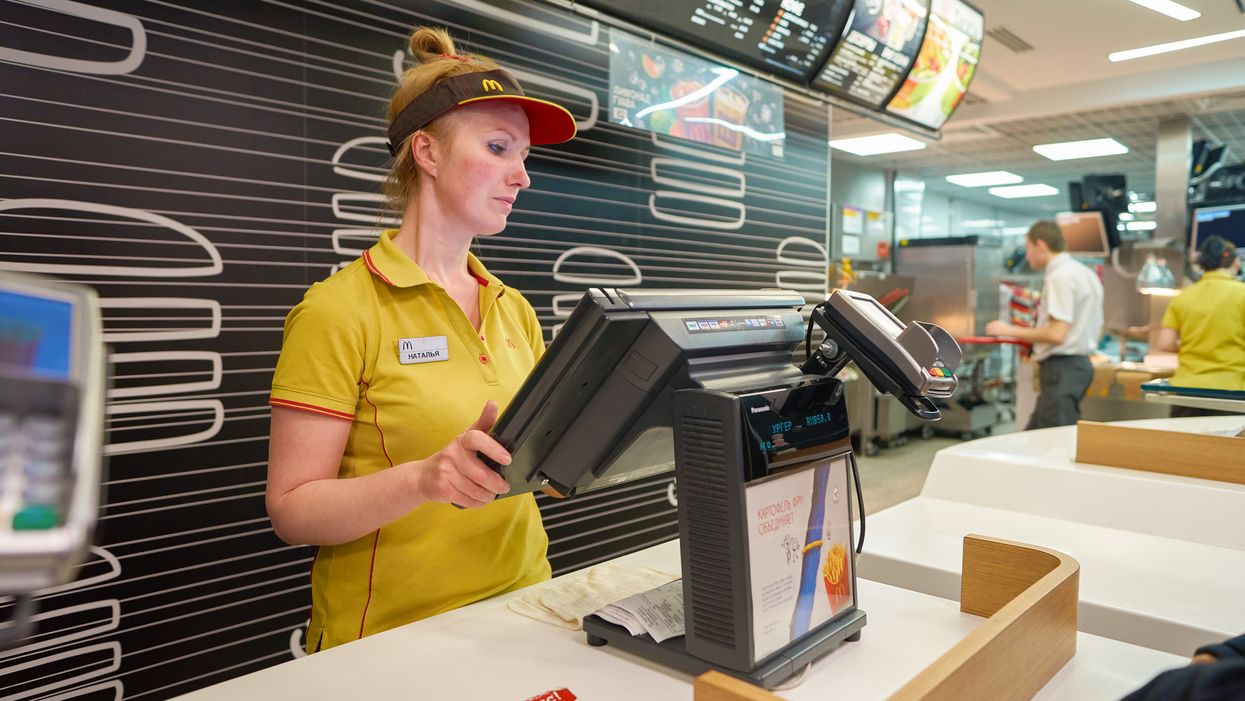 Some people are for it, and some are against it, but no matter what your personal stance on a minimum wage increase is, there's no debating that a petition to drive Florida minimum wage up just passed the signature hurdle.

According to The Department of State's website, the ballot, headed by trial lawyer John Morgan, has received enough signatures to make the November 2020 ballot, but now needs to be approved by the Supreme Court.

Florida had gotten a minimum wage increase in 2019, from $8.25 an hour to the current $8.46 an hour. Illinois and New Jersey are among a few of the states that have already enacted a phase-in of a $15 an hour minimum wage.

The federal minimum wage remains at $7.25 an hour and has not increased since 2009. According to an article by CBS, the current minimum wage is not enough to cover rent anywhere in the US. Even $15 an hour would "not be enough to make housing affordable" in the majority of US states, as stated in the article.

And it's no joke that housing in Florida, specifically Miami, costs a pretty penny.

It's no wonder why so many Floridians are choosing to stay in tiny homes and are looking for free and cheap things to do around the cities.

Stay tuned while we wait for updates on the petition.