It's Official, Florida Ranks 2nd 'Most Fun' State In The US

But we already knew this! 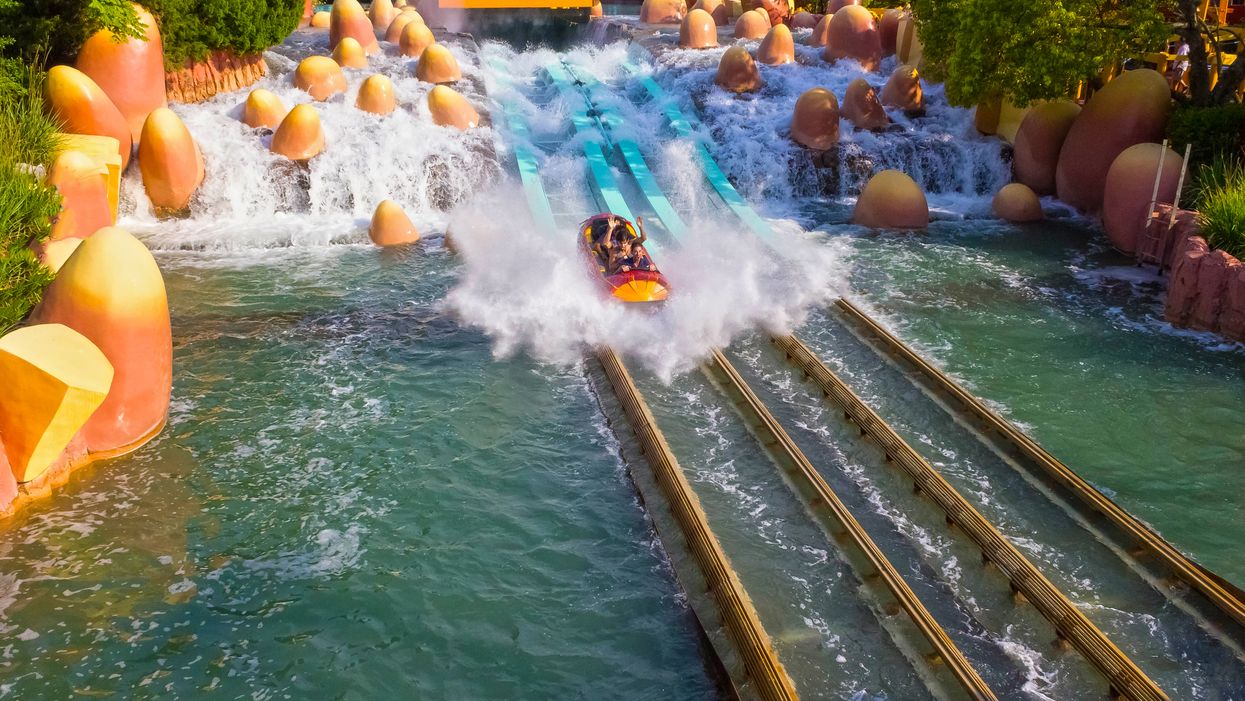 Florida gets it's "fun" reputation honestly - from Disney World to our bright white sand beaches, it's no surprise that in Wallethub's new study, Florida ranked 2nd most fun state in the US.

Wallethub is always coming out with new and exciting studies, and this one, in particular, is super fun - every pun intended. According to Wallethub's findings, Florida only ranks behind Cali - but in front of New York and the home of Sin City, Nevada! So we must be doing something right.

In order to come to this conclusion, Wallethub compared two key factors against each of the 50 states, “Entertainment & Recreation” and “Nightlife.” There are some fancy mathematics added into the equation, but this article is supposed to be fun so if you want to see all of that you will have to click here!

Florida ranked as one of the states with the most restaurants, mini-golf courses, country clubs, fitness centers, and marinas per capita. Florida did not rank in the top 5 for the most movie theaters, performing art theaters, and skiing facilities (obviously).

Florida also did not rank in the top 5 for best access to national parks, most options for recreational activities, highest personal expenditures, and highest local and state expenditures.

You can see the official rankings map from the site below:

Can we say it's surprising that Florida ranked so high - absolutely not - but we can say next year Cali better be prepared to take that second place!