Save yourself the packing. 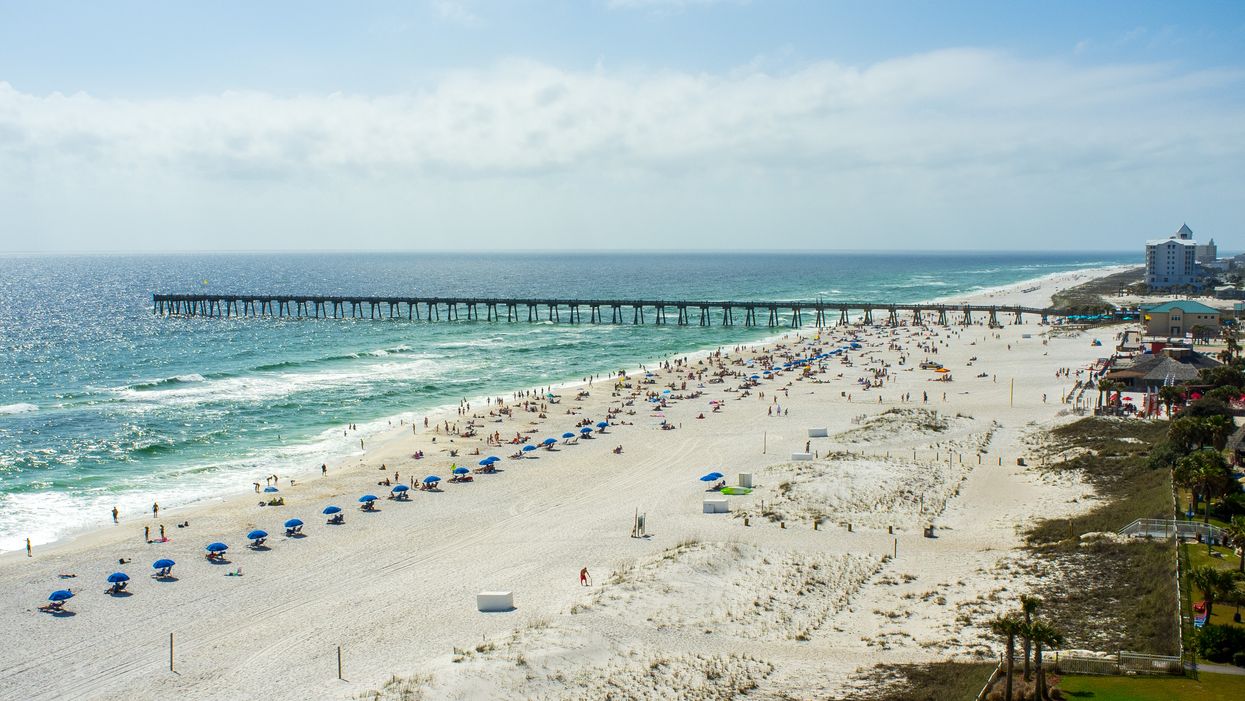 Winter is here, and the days are getting shorter. Without as much sunlight, it's natural to want to get away somewhere that's a little bit warmer, a little more inviting, and definitely a lot less snowy. A lot of Canadians start thinking about heading down to Florida this time of year, so they'll be wondering about Florida weather in November. There's just one problem: It will be colder in Florida while some regions in Canada will actually be warmer.

According to The Weather Network, a system of cold air is going to be moving south over the next few days, bringing colder weather straight down to Florida. While the average nighttime temperature in Pensacola is about 12°C in November, it could drop into the freezing range early next week.

The further south you travel in Florida, the warmer it will get, but even still, The Weather Network says that temperatures will be lower than normal for the next few days.

So which parts of Canada will be seeing warmer weather than Florida? Certain areas in B.C. and Alberta will see their daytime temperatures averaging higher than overnight temperatures in parts of Florida.

Still, Florida is going to be quite a bit colder than it usually is this time of year, which might just disappoint any of the snowbirds who have already made their way south.

According to The Weather Network, the jet stream is what is pushing this pocket of cold air south. Even Atlanta, Georgia will be seeing colder temperatures as the cooler system moves toward Florida.

Considering that there are usually travel deals from Canada to Florida, it's kind of funny that the temperatures down south would be so low.

Meanwhile, it's right about the time for Canadians to start putting snow tires on their cars, especially considering that Toronto may start seeing snow and colder temperatures starting this week.