Florida Lawyers Are Having Shirtless Zoom Hearings By The Pool

They are not here for your casual Fridays. 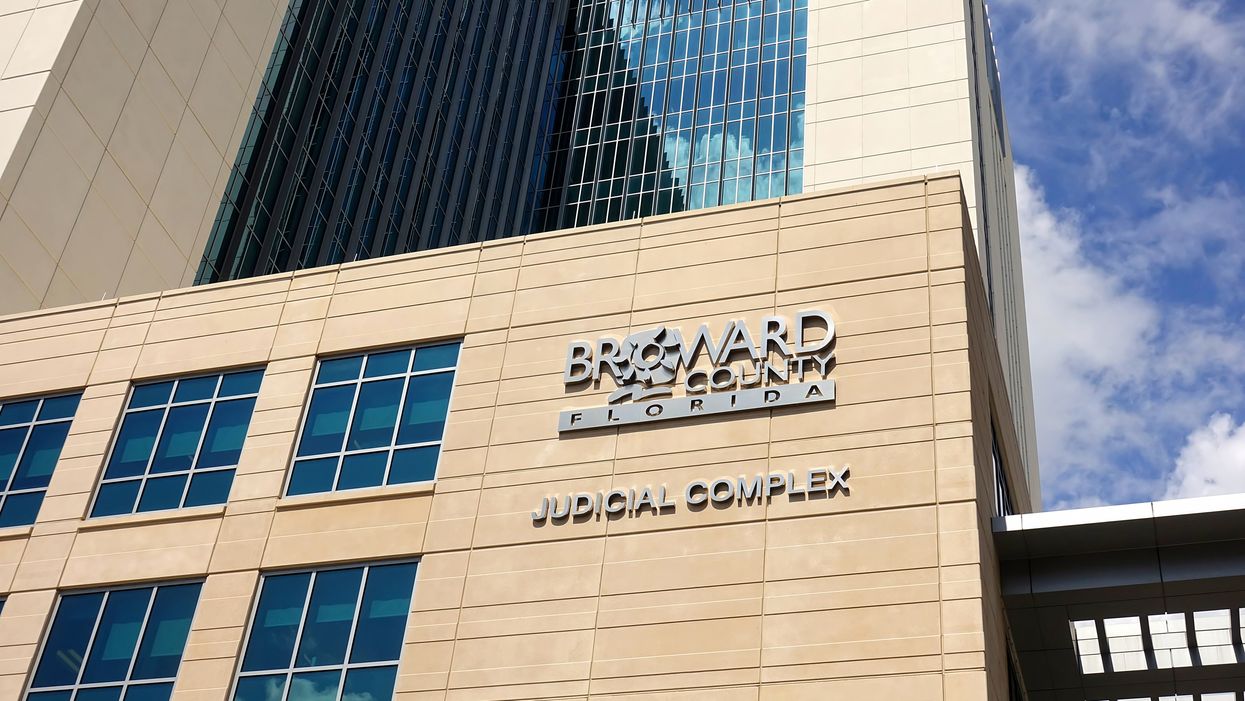 How casual is too casual? It seems that lawyers are showing up to Florida Zoom hearings in inappropriate attire to the dismay of judges, and probably their clients. Some have even shown up topless to conduct official court hearings.

"It is remarkable how many attorneys appear inappropriately on camera. We've seen many lawyers in casual shirts and blouses, with no concern for ill-grooming, in bedrooms with the master bed in the background, etc," Judge Dennis Bailey wrote in an open letter published on the Weston Bar Association website.

As the world shifts to alternative ways to connect and work, Zoom calls and meetings have been a popular mode of communication.

This has been the case for some county courthouses throughout Florida.

In particular, Broward County judges have gotten the "green light" to use Zoom, a video conferencing service, to conduct hearings and run dockets for civil and family court cases.

"The Civil courts have finally gotten the green-light to begin using Zoom to run dockets and conduct hearings. They'll go to school on the lessons learned by the Family judges and hope for a very smooth track ahead," a statement on the Weston Bar Association says.

Though it appears the transition as been anything but smooth.

In the same statement, it seems judges have shared their concerns to the association that lawyers are being too relaxed during these Zoom hearings and treating them as "casual phone conversations."

It continues by describing the appearance of some of the lawyers, including one who showed up shirtless.

"One male lawyer appeared shirtless and one female attorney appeared still in bed, still under the covers," the statement read. "And putting on a beach cover-up won't cover up you're poolside in a bathing suit. So, please, if you don't mind, let's treat court hearings as court hearings, whether Zooming or not."

Judge Bailey's letter doesn't specify which lawyers committed the fashion no-nos, but it was clear to point out it won't be tolerated moving forward and for lawyers to try their best during the new challenges. "At the end of the day, we conduct these hearings as best we can, knowing we're running on one of those miniature spare tires we pulled from the trunk rather than a 'real' tire.' But it will get us to where we need to go if we decrease our speed and increase our caution and shorten our trip," he said.

With communication via Zoom seeming to be the new normal for now, who knows what will happen next.