Prices are going to keep going up in the next couple of months too. 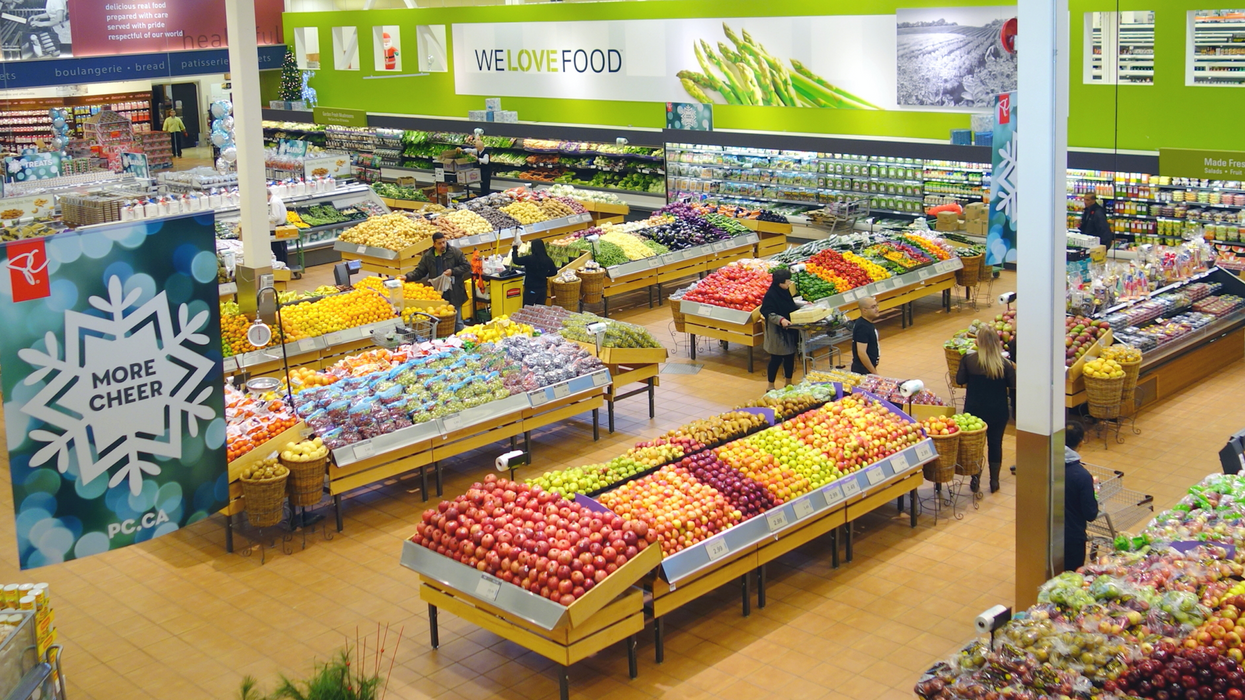 While gas prices are going way down in Canada right now, grocery prices are going up. In quarterly meetings, all of Canada's major grocery companies revealed that prices at their stores have gone up.

Loblaws, Sobey's, and Metro all revealed to analysts that in the past couple of months, they have had to raise prices at their stores. There are a couple reasons behind the increases. Despite having reached a trade deal with the United States, Donald Trump's trade war with Canada is still ongoing. What that means for consumers is tariffs on everyday products like food.

Tariffs imposed by the United States have put pressure on Canada's biggest grocery stores and forced them to raise prices on their food items. While specific food items may not have tariffs on them, tariffs that affect the cost of manufacturing goods and shipping them will drive up costs all around.

The companies also mentioned other cost pressures for the rising food prices, but don't go into detail on what those are.

The price increases are unfortunate but not unexpected. Back when Trump first introduced the tariffs, experts had predicted that grocery prices were going to rise because of it. Now, that nightmare has become a reality.

To make matters worse, the prices are only going to keep going up. Loblaws especially confirmed with their analysts that as the year continues prices will increase just a little bit more, especially over the next few months.

All of Canada's major grocery stores are affected by the tariffs. Loblaws, Sobey's, and Metro confirmed price increases at their store. This means that not only those three stores but also No Frills, Zehr's, Dominion, Fresh Co, IGA, Foodland, and others will also have increased prices too.