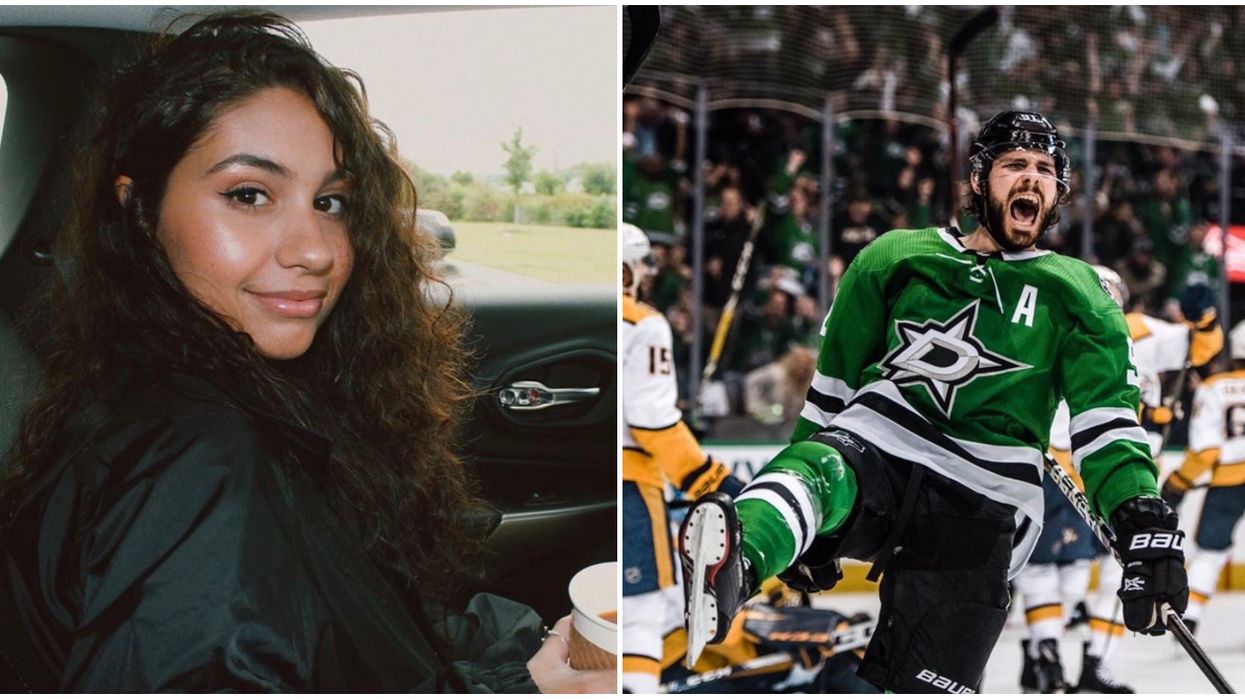 When it comes to being a millennial, it isn't always easy to get your life together before you turn 30. It can take time to find the right job, pick the city you want to live in, and figure out what you really want to do with your future. Some young Canadians, however, know exactly what they want to do, and they have the ambition to follow their passions. These are the kind of people included on the Forbes Forbes Canadian 30 under 30 list.

The list features young innovators from a number of fields including entertainment, sports, business, and tech. Some of the people on the list come as no surprise. For example, Justin Bieber, Alessia Cara, the Weeknd, and Shawn Mendes made the cut. Considering that they are four of the biggest musicians in the world right now, they basically had to be on there.

Brampton, Ontario native Alessia Cara first made a name for herself with her massive crossover hit, "Here." From there, she lent her voice to Moana and became the first Canadian to win the Best New Artist Grammy. She has continued to leave her mark on the music industry.

This being a Canadian list, there is, of course, also a hockey player (the fact that there's only one is a bit confounding, though).

Dallas Stars' centre, Tyler Seguin, made the cut for his impressive rookie year with the Boston Bruins. That and his impressive attendance record led him to a multimillion-dollar contract. Seriously, according to Forbes, he hasn't missed a regular-season game in three years.

Beyond athletes and musicians, however, there are a number of young entrepreneurs on the list. These include the founders of companies like Inkbox Tattoos, Drop, and Sonder.

Inkbox co-founder Braden Handley (along with his brother Tyler) had a vision: a tattoo that looked authentic, but would disappear after a couple of weeks.

The Toronto-born brothers took that idea and ran with it, creating Inkbox, a company that provides high-quality temporary tattoos that are way better than the ones you used to find in cereal boxes.

Several of the entrepreneurs on the list are leading the way with technical innovation, including the founders of Embark, an autonomous trucking company, and Acerta, an AI that uses "real-time malfunction detection and failure prediction to reduce waste and enhance quality," said Forbes.

Other members of this esteemed group of successful young folks include artist Petra Collins whose photograph of Billie Eilish graced the cover of Rolling Stone, milk and honey author Rupi Kaur, and illustrator Johnny Sun who is also an author and internet celebrity.

This list is both inspiring and alarming because these young Canadians are absolutely killing it in their respective fields.