Forever 21 Could Completely Shut Down All Their Canadian Stores

The company has reportedly been struggling with debt. 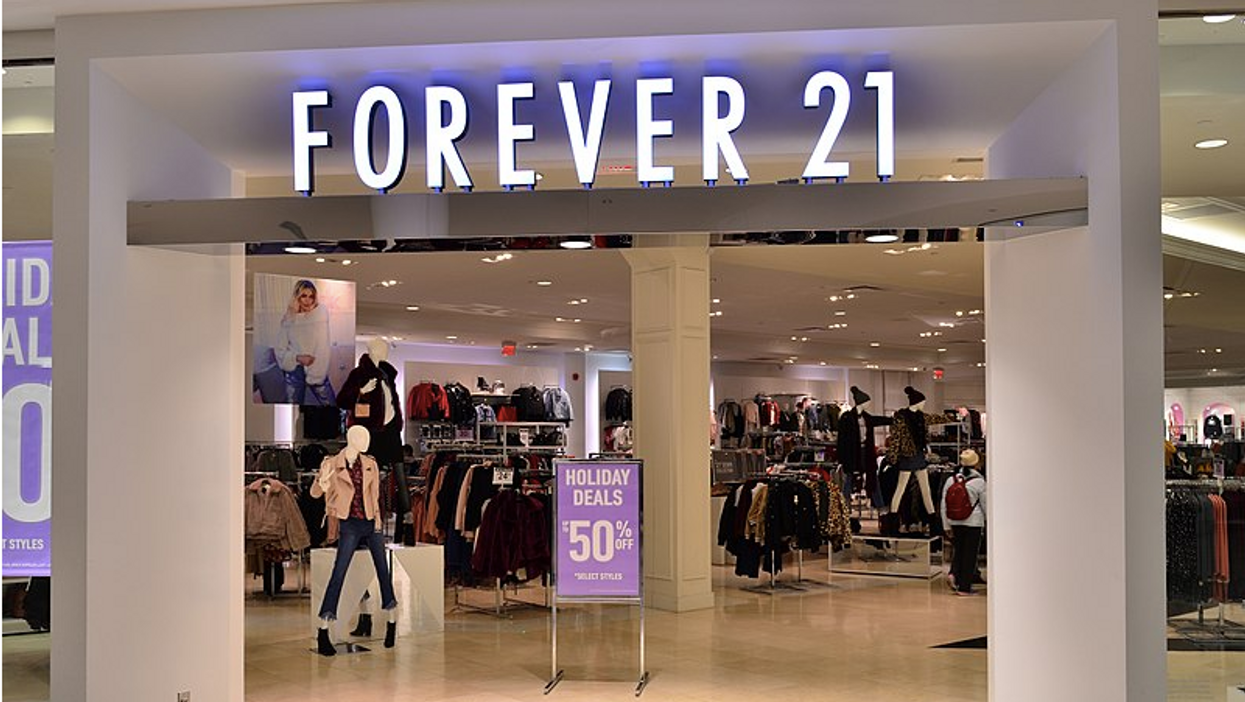 Forever 21 has become a staple for Canadians when it comes to stocking up on their new wardrobe. With dozens of stores across the nation, it has become a Canadian staple for cheap yet fashionable clothing. However, according to recent reports, Canadians may soon be saying goodbye to the beloved store after it has been discovered that Forever 21 is preparing for potential bankruptcy across the globe.

According to Bloomberg, the retail company has recently been dealing with debt, and are struggling to find opportunities to help recapitalize their business. Sources told Bloomberg that Forever 21 is now preparing for a potential bankruptcy filing, as they are running out of other options for the chain. Narcity Canada has reached out to Forever 21 for a comment and will update this story when we receive a response.

It has also been reported by Forbes that the company has met with a team of advisors earlier this year to help deal with the debt that Forever 21 is currently facing, forcing them to re-evaluate the 815 stores across the globe, including in Canada.

However, as the chain is starting to run out of other ideas to help get rid of the debt that the company is reportedly facing, filing for bankruptcy is starting to look more likely.

While it is not yet clear when, or if, the company will file for bankruptcy, if they do, it could mean that multiple stores across Canada would be shutting down for good.

Filing for bankruptcy would allow the company to shut down unprofitable stores across the country in an attempt to restabilize their business. This means that some major Canadian locations could be hit.

According to Forbes, it is estimated the Forever 21 sales have dropped by 20 to 25 percent last year, and founders Jin Sook and Do Won Chang have officially lost their billionaire status this year. Showcasing the debt that the chain may currently be facing.

However, it looks like Canada may already be feeling the effects of the debt-struck chain, as an iconic Forever 21 location closed down in Toronto earlier this year.

While it is not known whether this closing had anything to do with the loss of profits the company is reportedly facing, Toronto's Yonge and Dundas location shut down its doors for good back in March.

Forever 21 currently has more than 800 stores across the globe, including in Canada and has been operating since 1984.