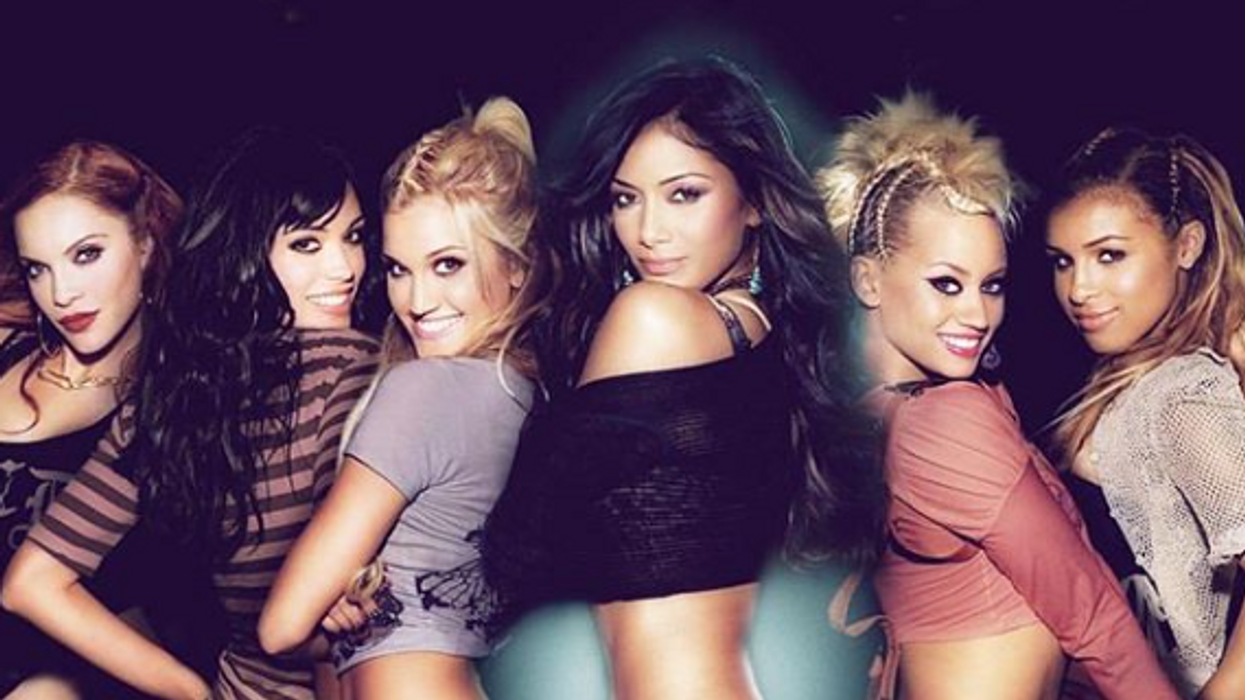 You may not know the name Kaya Jones, but you definitely know the girl group she once belonged to - the ever provocative Pussycat Dolls. The group was formed by choreographer/brand manager Robin Antin in 2005, with lead singer Nicole Scherzinger.

Kaya spoke out in a series of tweets in lieu of the #MeToo/Harvey Weinstein scandals, condemning Robin Antin and other execs.

My truth.I wasn’t in a girl group. I was in a prostitution ring.Oh & we happened to sing & be famous. While everyone who owned us made the $

How bad was it?people ask-bad enough that I walked away from my dreams,bandmates&a 13 million dollar record deal.We knew we were going to#1

Why don’t we report it? Because we are all abused! I personally have been warned if I tell I will ... you know end up dead or no more career

Jones claims that members of the group were 'passed around' by Hollywood execs: "Executives, and managers, and agents and other artists that are on the label, if you don't want to sleep with an executive they'll pass you to that. Or sometimes they'll continue to pass the girl, so she's just passed around. To be apart of the team you must be a team player. Meaning sleep with whoever they say. If you dont they have nothing on you to leverage."

Robin Antin has dismissed Jones' statements as "disgusting, ridiculous lies," saying that Jones was "clearly looking for her 15 minutes." Jones maintains that Antin was the mastermind behind the criminal activity, blaming the choreographer for the suicide of a young girl in one of Antin's girl groups back in 2014.