Only in Florida would this happen. 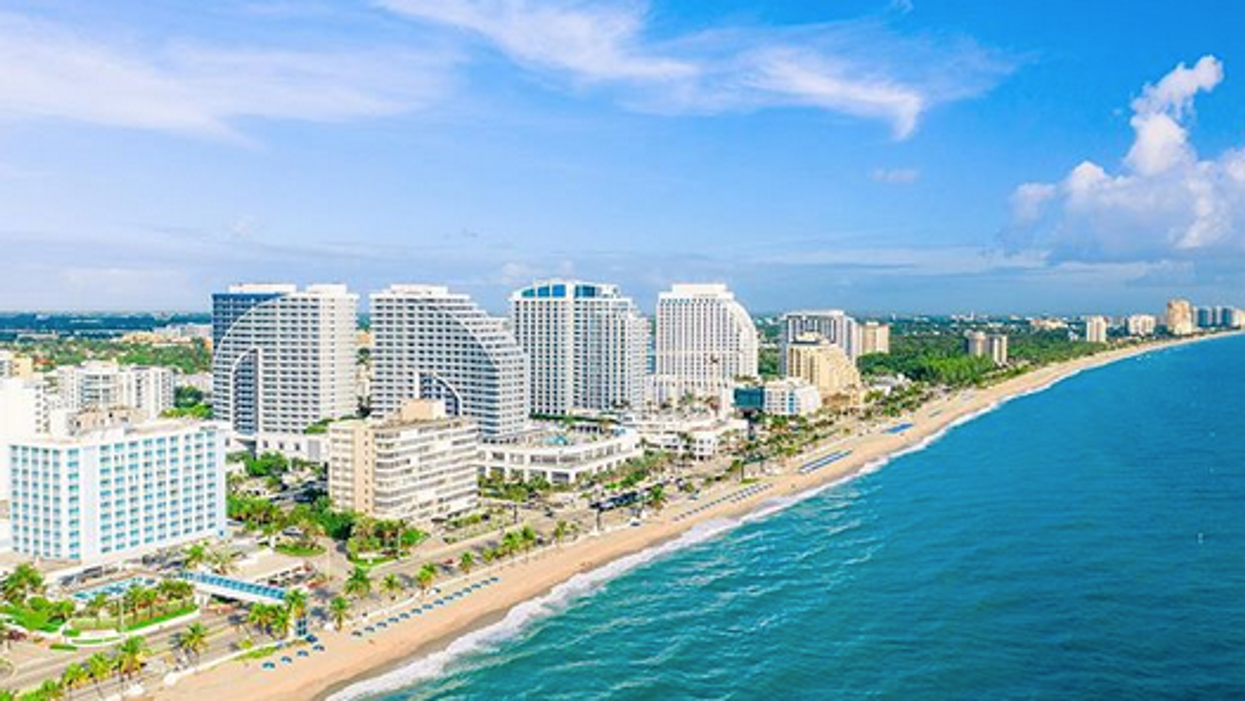 An argument over boundaries has broken out between two neighboring Florida cites. Dania Beach is accusing Fort Lauderdale of "dumping" homeless at the Rodeway Inn & Suites within their city limits. The move was made to stop the transmission of the novel coronavirus within the homeless community but has sparked a feud between the cities.

"It was an honest mistake," Rob Hernandez, Fort Lauderdale's deputy city manager, told the Sun Sentinel. "We really thought it was in the city limits."

Lori Lewellen, the mayor of Dania Beach, said she didn't want to "start a war" with the city's neighbors. However, the paper reported her saying, "if we did the same to Fort Lauderdale, they would be up in arms."

Lewellen added that Fort Lauderdale has "a lot more hotels" than Dania Beach, so it baffles her that the city didn't pick one of their own numerous hotels.

According to Sunny.org, Broward County's tourism website, Fort Lauderdale is home to 145 hotels, while Dania Beach has 19.

So, homeless people are still sleeping out on the street in downtown Fort Lauderdale during a pandemic? With nowher… https://t.co/ZRJImqosd2
— Elijah Manley (@Elijah Manley)1589904635.0

Earlier this month, Fort Lauderdale officials moved forward with a plan to house the city's homeless for 30 days at a cost of $200,000.

"We don't want to see homeless on the streets,"  Mayor Dean Trantalis told the Sun Sentinel.

However, the Rodeway Inn, where the homeless were left, sits on Marina Mile Boulevard, near the Fort Lauderdale-Hollywood International Airport, just inside the Dania Beach city limits.

The situation has since settled after Hallandale Beach Vice Mayor Sabrina Javellana chimed in to call the incident "a petty argument."