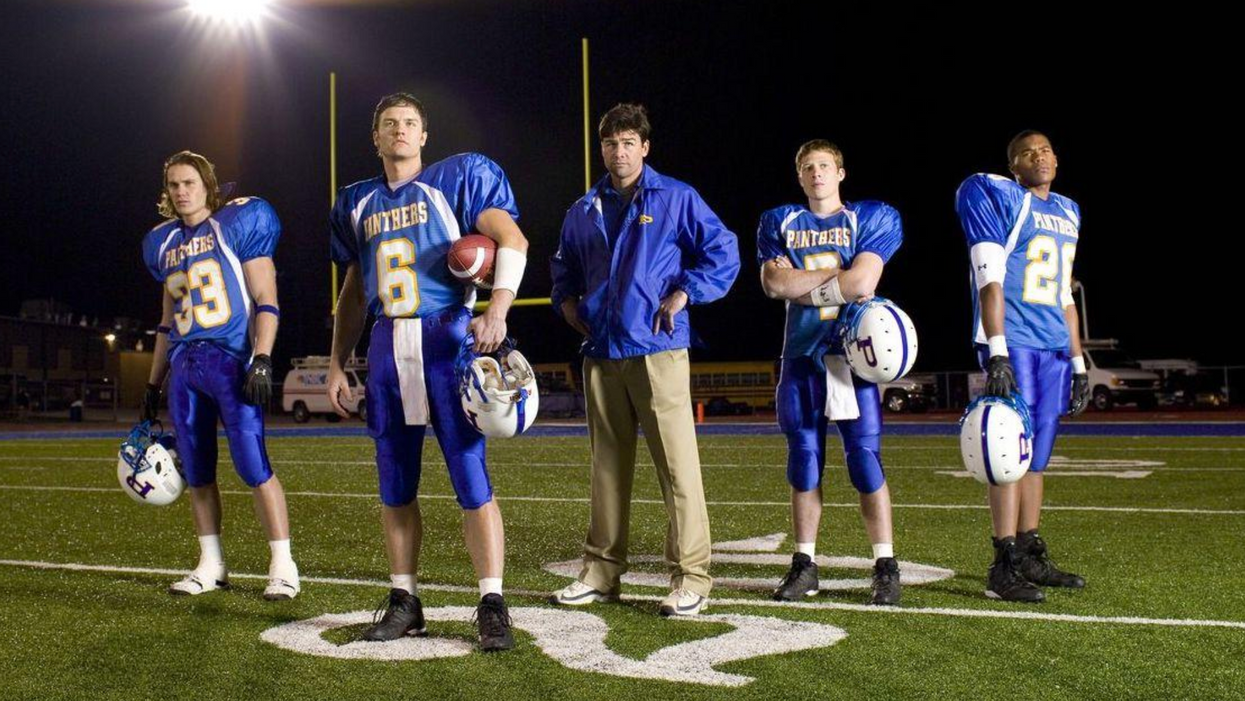 If you're one of the few who hasn't binged the Friday Night Lights TV series, you are seriously missing out. The show has amazing characters, even better storylines, and, most importantly, it was filmed in Texas. Many of the more iconic locations are actually still visitable to this day. If you're curious as to where exactly the Friday Night Lights filming locations in Texas are, keep reading.

Why You Need To Go: If you were into bad boy Tim Riggins the first time you watched the show, you weren't the only one. Turns out, you can actually visit the home where many of his shenanigans took place.

You can see it on the Austin Weird Homes Tour as Riggins' Cabinet of Curiosities.

Why You Need To Go: Pflugerville High School's football field was used for the pilot's football game scene. It still operates as such for the high school, and while nothing will be as iconic as what took place in that first episode, some pretty great games are still played there to this day.

Why You Need To Go: This is the where any intense conversation between the Taylor family took place, and also a lot of sweet moments. These days, the house is privately owned.

The Panthers and Lions Field Houses

Why You Need To Go: No matter which team you were a bigger fan of, it's still pretty cool to say you've visited the area where your favorite football players talked gameplans for the night.

Why You Need To Go: Not only will you get to groove the night away at this awesome dance hall, but you'll relive many infamous FNL scenes including when Tim's dad gets his butt kicked.

Why You Need To Go: This open land is the perfect place to go to contemplate life, in true Tim Riggins fashion. Texas forever!

Why You Need To Go: Matt and his grandmother were one of the sweetest duos in the entire show. The same spot where he looked after her can be found in Austin! These days, the house is privately owned.

Travel United States of America
Discover Narcity
Get the latest and greatest stories every day in your inbox.