Brush up on your environmental knowledge! 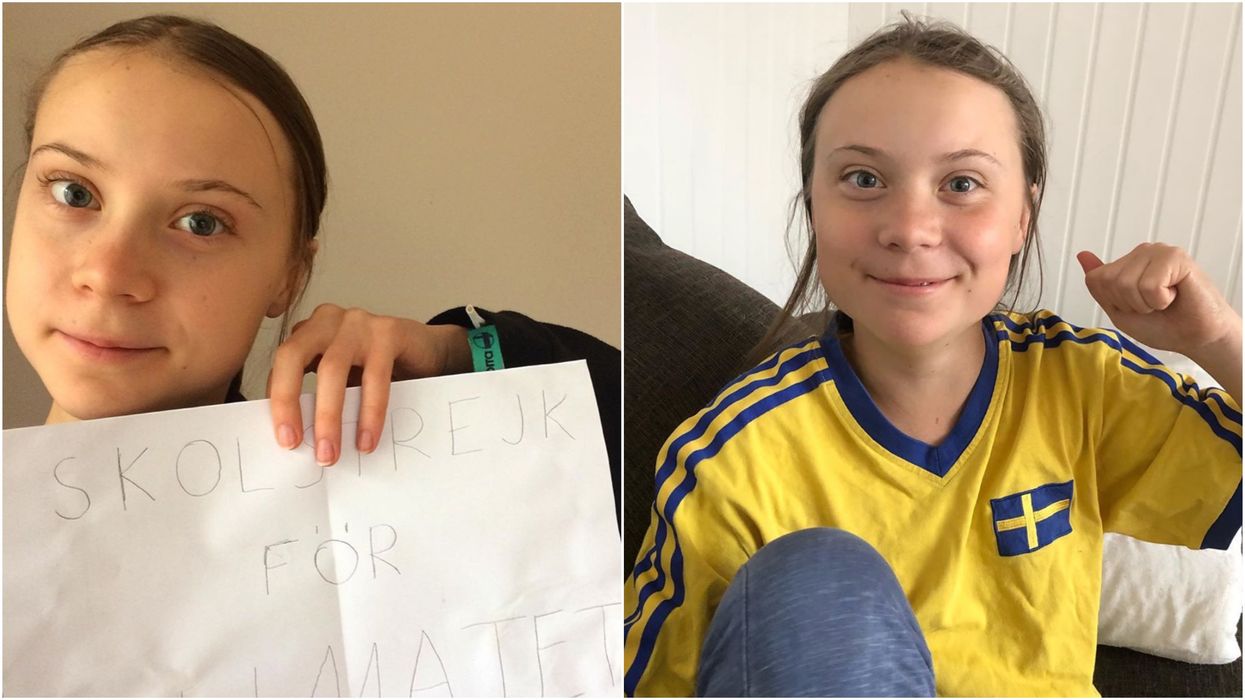 If you’ve found yourself at home with not very much to do, Greta Thunberg has got your back! Starting on Friday, the 17-year-old climate activist is launching a new Fridays For Future webcast, and Canadians can tune in from the comfort of their home. With prominent speakers from around the globe involved in the project, learning about climate change just got easier.

Since August 2018, Greta Thunberg has been leading the Fridays For Future movement.

The young activist, alongside millions of students across the globe, have been participating in a school strike every Friday, with the aim of persuading world leaders to take environmental issues more seriously.

However, after the global COVID-19 outbreak, gatherings in large groups have become prohibited in many places, forcing her to move her Fridays For Future campaign online.

"Starting this Friday the movement will host weekly webinars and discussions with scientists, journalists and activists as well as other international high-level experts," the project's Facebook page explained.

The first episode will be moderated by Thunberg herself, and the WHO's Climate Change and Health Leader, Diarmid Campbell-Lendrum, will be delivering a live talk.

In a statement about the new webinar, 16-year-old Greek climate activist Ariadne Papatheodorou explained, "We're taking this education in our own hands with our new project #TalksForFuture."

"Even in these coming weeks, where we are flooded with news about the coronavirus, we won't forget about the climate crisis," she said.

Papatheodorou will join Thunberg in moderating the weekly event.

In an Instagram post last week, Thunberg urged her 10 million followers to practice social distancing wherever possible, noting that she believes she may have contracted COVID-19 during her travels.

“Around ten days ago I started feeling some symptoms, exactly the same time as my father - who traveled with me from Brussels. I was feeling tired, had shivers, a sore throat and coughed.”

While she was unable to get tested for the virus, she noted, “It’s extremely likely that I’ve had it, given the combined symptoms and circumstances.”

“Follow the advice from experts and your local authorities and #StayAtHome to slow the spread of the virus,” she concluded.

Excited to participate in the first #TalksForFuture tomorrow, a plan hatched by @GretaThunberg and other young clim… https://t.co/DJsjcwFVWG
— Naomi Klein (@Naomi Klein)1585223374.0

If you want to check out the Talks For Future webcast, the event’s link will be posted on the Fridays For Future Twitter and Facebook pages on Friday morning.