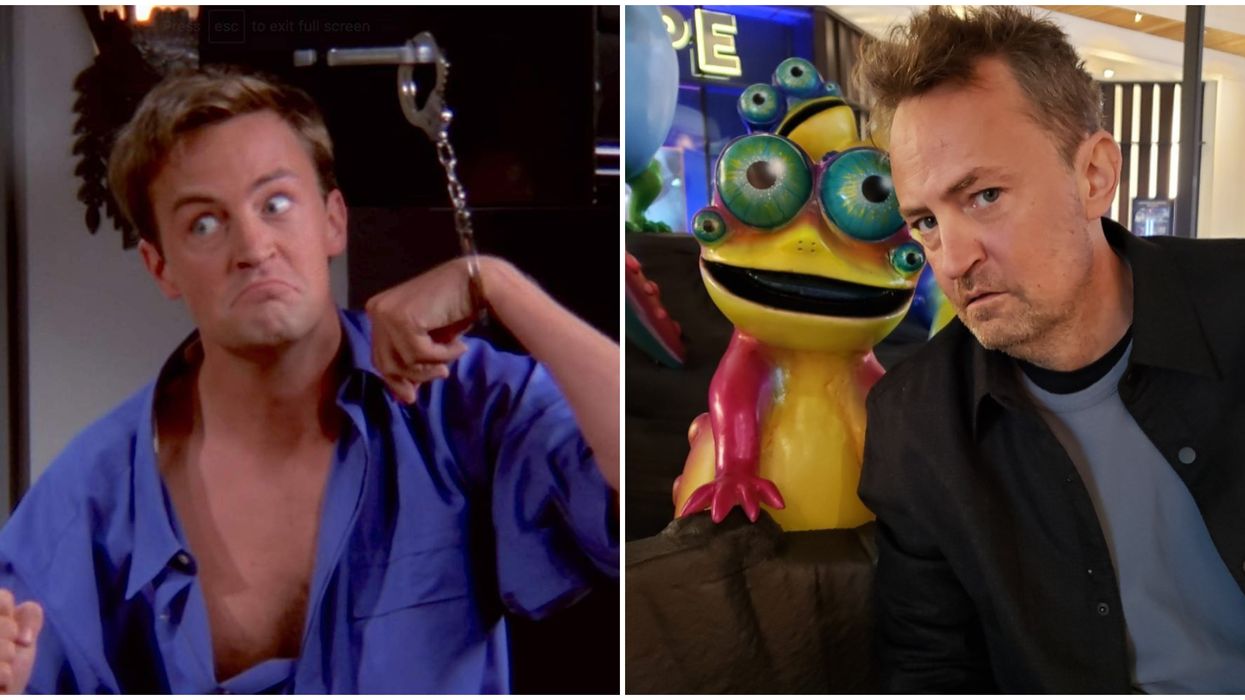 The show may have been off the air for almost 17 years now, but fans are still hopeful that a Friends reunion could be in the works. Back in 2019, the cast hinted that the show could potentially be making a comeback with all the cast members, although Matthew Perry, who played Chandler Bing on the hit sitcom once said he’d refuse the opportunity if it arose.

In November, the Hollywood Reporter exclusively reported that the HBO Max streaming service would have not only all 10 seasons of Friends available for streaming but that they’d also be working on a reunion of some sorts.

According to Deadline, negotiations for the reboot came to a standstill in late 2019. On January 15, HBO Max’s Chief Creative Officer Kevin Reilly gave a cautious answer when asked about the show’s current status.

“There is interest all around, and yet we can’t get the interests all alighted to push the button on it. Today it’s just maybe,” he said.

Deadline also reported that the entire cast is rumoured to have signed on, which is ironic because in a 2017 interview, Perry told Variety that he has a “recurring nightmare” about bringing the series back.

“So if anybody asks me, I’m gonna say no. The thing is: We ended on such a high. We can’t beat it. Why would we go and do it again?”

It’s no secret that Perry struggled with addiction during his time on the series. The actor has always been candid about this and even went to rehab twice during the show’s 10 years on the air.

The 50-year-old has taken a hiatus from the spotlight over the past few years, although he followed in the footsteps of co-star Jennifer Aniston and joined Instagram earlier this month, already amassing a whopping 5.2 million followers.