Moongazing might just make for a perfect Thanskgiving opportunity. 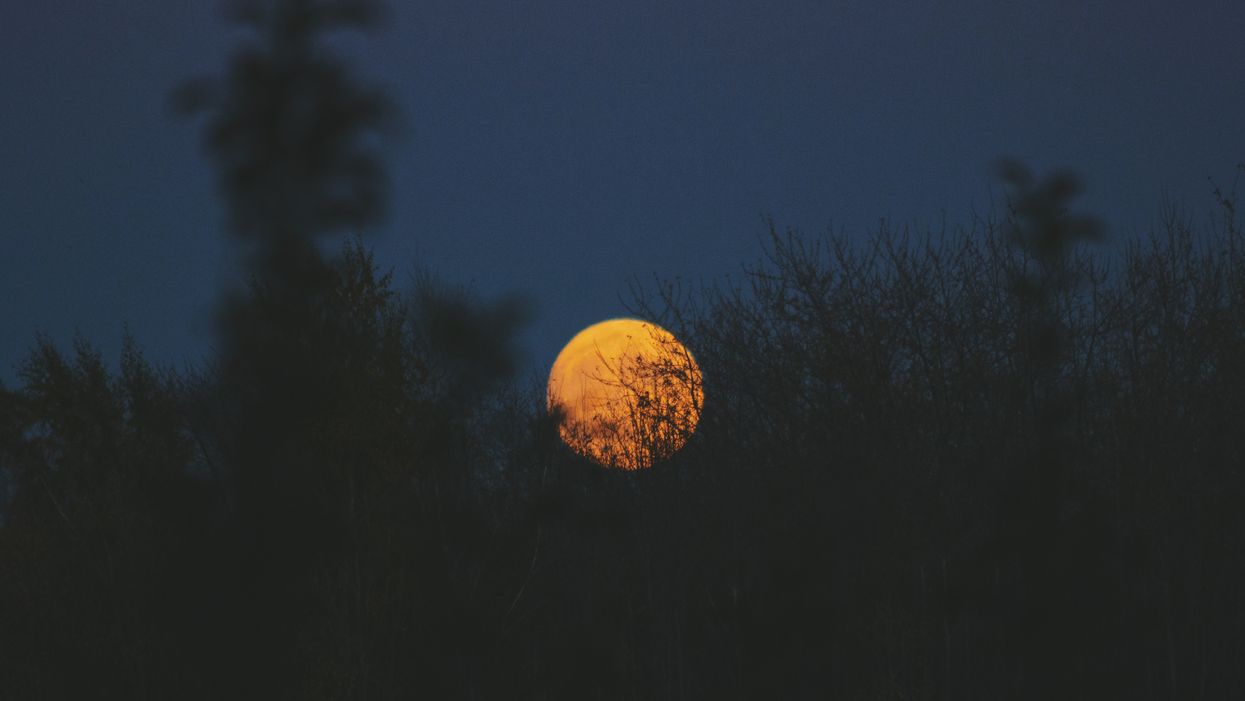 After you've had all the turkey and mashed potatoes you can eat, head outside to see a special full moon this long weekend. A full Hunter's Moon can be seen across Canada on Thanksgiving. So while you're recovering from a food coma take in an incredible celestial event.

The full Hunter's Moon will be visible across Canada during the Thanksgiving long weekend and it's sure to be a stunner. The moon is so special because it's the only moon during the entire month that is in the sky the entire night.

The Hunter's Moon can be seen right as the sun sets and will be up in the sky until it sets at sunrise.

"Nature is particularly cooperative around the time of the autumn equinox to make the fall full moonrises unique," according to EarthSky.

It's so easy to see this special celestial event. You literally just have to look to the sky and you'll be able to see the Hunter's Moon.

Since this particular moon rises from the horizon at sunset it can seem bigger and more orange which is perfect for Thanksgiving.

The Hunter's Moon is only one of two full moons whose names aren't tied to a specific month. This moon is directly related to the Harvest Moon.

According to the Thanksgiving weekend forecast, the rain will clear out from B.C., Ontario, Quebec and some parts of Atlantic Canada on Saturday which makes for optimal viewing of the Hunter's Moon on Sunday.