Give yourself some comic relief! 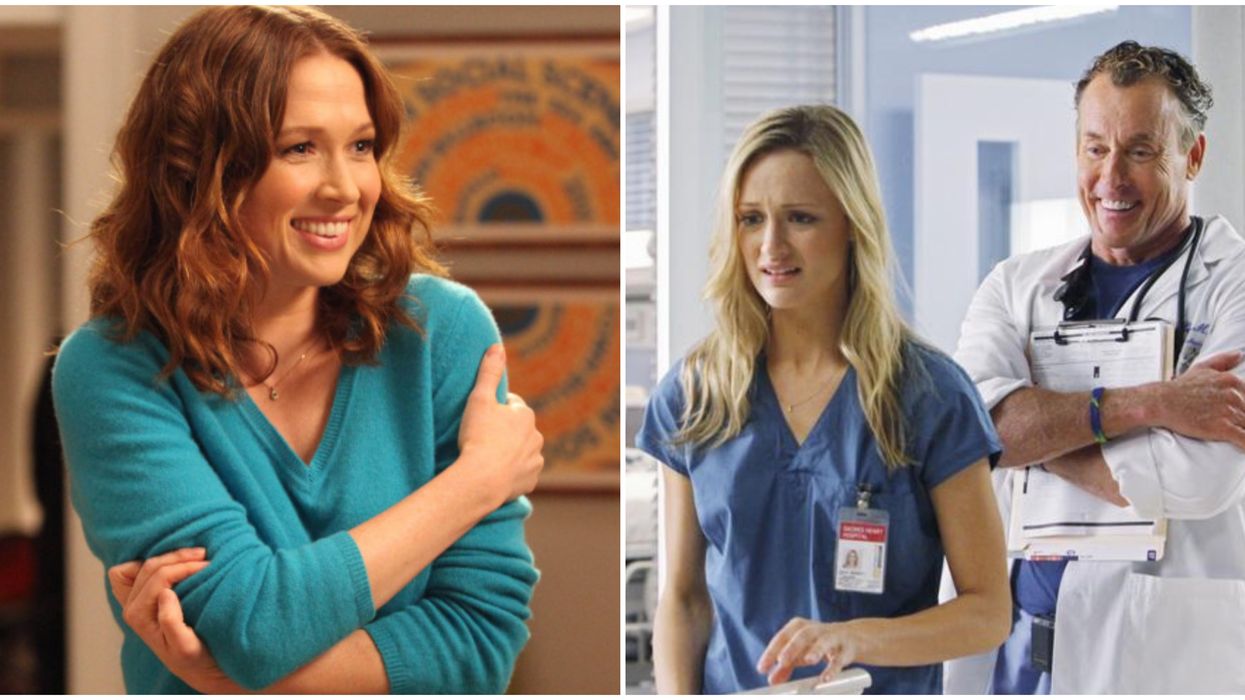 Give yourself some comic relief! If you're in the mood to do some serious belly laughing, it may be time for you to check out the incredible selection of funny shows on Amazon Prime Video. The streaming service has a huge catalogue with some hilarious titles that you don't want to miss.

Whether you're looking for a show to seriously invest your time in, or simply something funny to play in the background while you go about your day, your options are endless.

Earlier this month, Prime Video released all nine seasons of the hit medical comedy Scrubs as one of its many May releases. If you've already laughed your way through the adventures of Sacred Heart Hospital, there are plenty more options at your fingertips.

Workplace comedies like 30 Rock and Superstore or romantic comedies like Younger and The Mindy Project are all worth checking out, among many others.

John Dorian begins his medical internship at Sacred Heart Hospital, where he meets an unpredictable group of coworkers and patients who never fail to keep life interesting.

A 40-year-old is struggling to get back into the workforce, but after an encounter with a tattoo artist convinces her that she looks younger than her age, she decides to reinvent herself.

Despite her successful career, Mindy finds her love life suffering. The series follows the doctor as she tries to get her personal life back on track with the help of her quirky friends and colleagues.

A hilarious workplace comedy about a zany group of employees who spend their days at a super-sized megastore.

Liz Lemon is the head writer of a comedy sketch show — a job that she loves, apart from her often arrogant boss and eccentric stars.

After her husband's death, a suburban mom changes her life by starting a new career as the neighbourhood's pot dealer.

When a wealthy couple suddenly finds themselves bankrupted, they're forced to move into a small town they purchased years ago called Schitt's Creek.

Two best friends, Will and Grace are perfect for one another in every way, save one major detail — their sexualities. The sitcom follows the pair on their adventures and searches for love in New York City.

Mystery novelist Rick Castle teams up with an NYPD detective to help track down a copycat killer who's been finding inspiration in Rick's novels.