Gas Prices Will Significantly Rise Across Canada Starting Next Week

Gas prices will increase in several provinces in Canada starting next week starting on April 1. 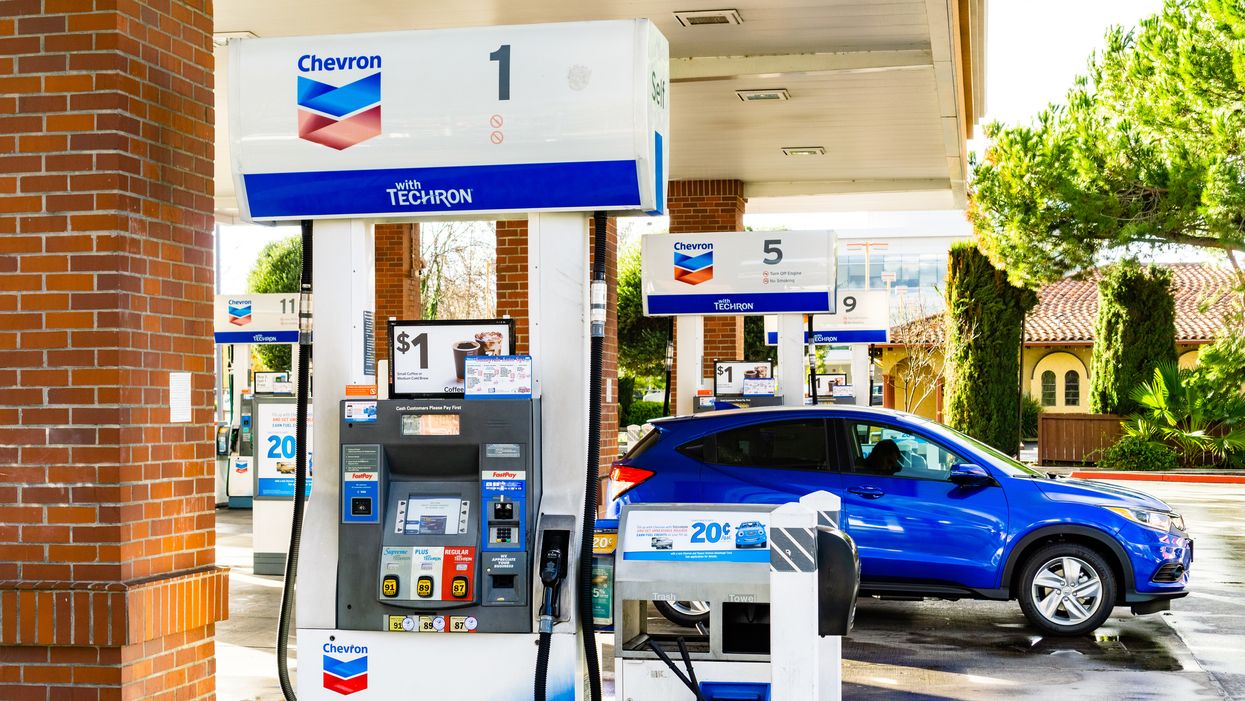 Gas prices in Canada are already incredibly expensive in several parts of the country. Unfortunately, it looks like no relief is coming soon - instead, it's the exact opposite. Gas prices will significantly rise across Canada starting next week. The increase will be effective starting on April 1, 2019.

READ ALSO: Ontario Gas Prices To Rise By 5 Cents A Litre Next Week

This price increase will hit several provinces in Canada. Ontario, B.C., Manitoba, Saskatchewan and New Brunswick will be the unfortunate recipients. In provinces like Ontario and New Brunswick, gas prices will even rise by five cents a litre, according to GasBuddy.

READ ALSO: You Can Actually Apply To Be A Harry Potter "Wizard" For The Canadian Government

So what is the reason for this price increase that is affecting several regions across the country? It's mainly due to Canada's new carbon tax that will be added onto gas prices starting on April 1.

2019 has been already been a year with intense gas price increases, and unfortunately, that isn't expected to stop anytime soon. "GasBuddy... reports average gas prices in Canada have risen 20 cents per litre since January, leaving the average motorist to pay an extra $9 per fill-up," reads the news release from GasBuddy.

Hello Lilly. On Monday the average price of gasoline will rise 5 cents a litre across Ontario as Ottawa’s carbon tax takes effect. The actual figure that seems to be lost on Govt officials is that while the carbon tax is 4.42 cts/litre, with HST it’s actually 5 cts a litre https://t.co/YyjBPvCgfw

"There’s no joke about it, but the pinch will get worse in four provinces on April 1st due to new carbon taxes, leading to another jolt at the pump just in time for summer."

These provinces will be affected by the new carbon tax and you can expect prices to rise by the following amounts:

"Gas prices are in the midst of their seasonal surge as we begin the switchover from winter to more expensive summer fuel and already average prices have jumped nearly 20 cents per litre, but the bumpy road will be getting worse," said Dan McTeague, senior petroleum analyst at GasBuddy, in the news release.

McTeague also reaffirms his 2019 forecast for gas prices that he first revealed in January of this year. He predicts that gas prices in 2019 will "turn out to be more expensive than any year since 2014, helped in no small part by an increase in taxes and currency challenges."

Looking towards summer, McTeague predicts that gas prices will continue to increase before they reach their peak at the beginning of summer. It looks like it's best to fill up your tanks before April 1!