Amal And George Clooney Are In Toronto And Here's Why 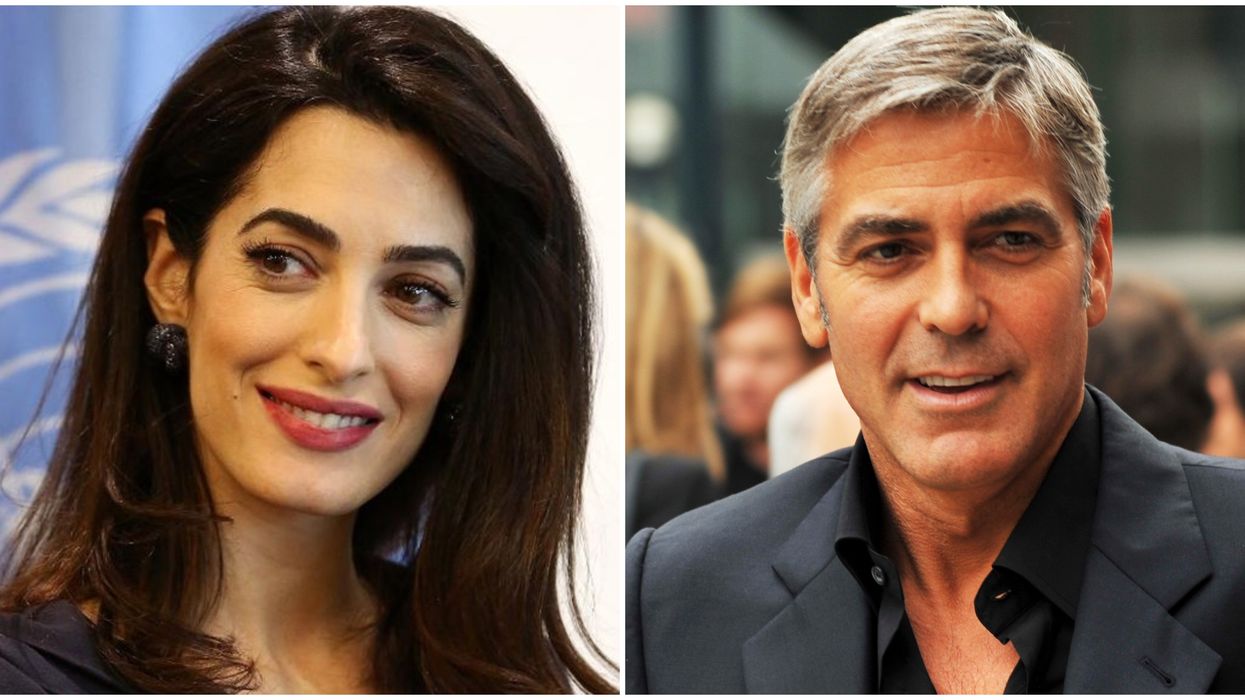 Recently, they've been in the news, after they generously donated $100,000 to help immigrant children that have been forcibly taken away from their families due to the border conflict between the United States and Mexico. Yesterday, Amal Clooney took over the stage at Roy Thomson Hall during the Luminato Festival in Toronto.

If you're not familiar with the event, the Luminato Festival is Toronto's international arts festival. This year, the program is dedicated to reflecting on the world today, explicitly discussing questions of equality, human rights, justice and inclusion. Amal Clooney, who's an international human rights lawyer, made her first appearance ever in Toronto when she publicly spoke at the festival. She was joined by her father-in-law, Nick Clooney.

Amal talked about issues that she has championed including, the refugee crisis, the March For Our Lives movement, fighting sexual violence against women and the freedom of the press.

She also took the time to talk about the crisis going on in the United States regarding immigrant families that are being separated. She even talked about how she herself was a refugee from Lebanon and how she would not have escaped the war there if it wasn't for the U.K. government allowing her family to seek solace in the United Kingdom.

We love that Amal Clooney came to Toronto to speak alongside Sophie Grégoire Trudeau about human rights and the issues we're facing today.