Gas Prices Are Now On The Rise For Georgia

Fill up for cheap while you can. 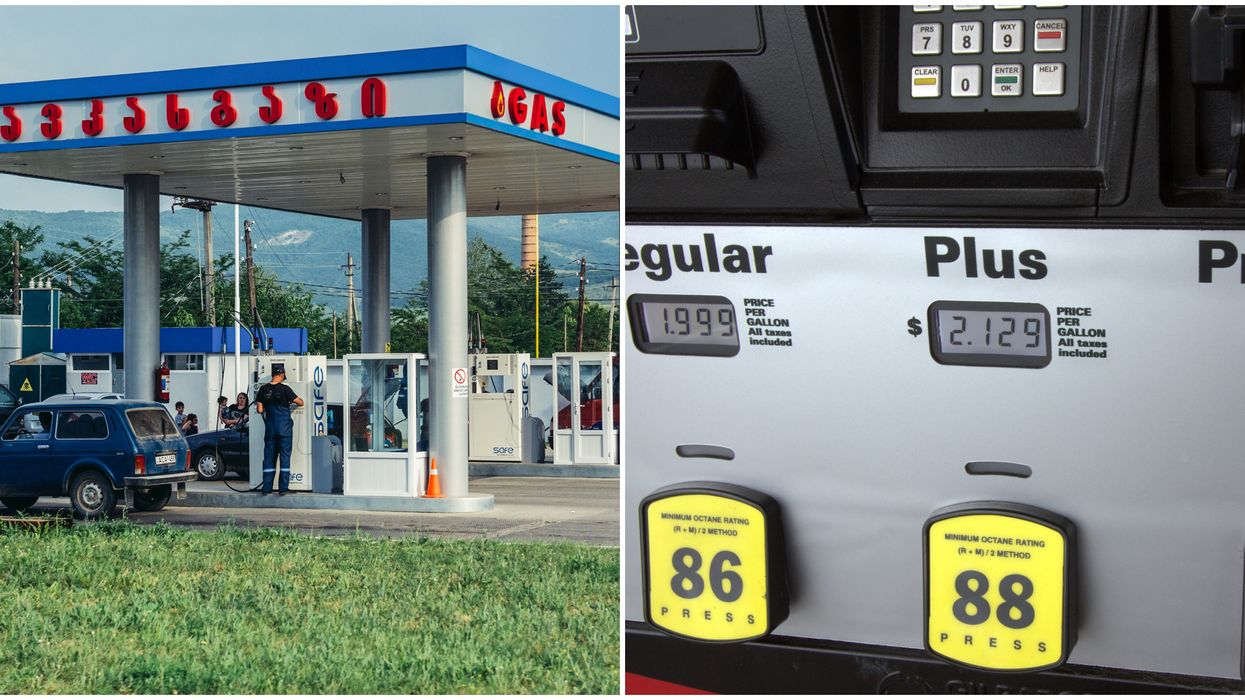 Gas prices have dipped lower than they've been in years, and Georgia residents have had the opportunity to save some serious bucks on travel fuel. Being able to fill up your car for less than $25 can come as a blessing for many, but those times might be up sooner than you think. Georgia gas prices are now starting to rise again, slowly but surely.

According to AAA's website, the increase in price is coming from a boost in demand as more states start to reopen. Areas seeing the most fluctuation in pricing are in the Great Lake, Central, South, and Southeast regions of the U.S.

The average cost per gallon in Georgia this week is $1.66. This time last year, the average price per gallon was 97 cents more. Even if prices are slowly rising, they're lower than they've been in the past.

Last week, Georgia's median price per gallon was $1.64, so far increasing in cost by two cents. The national per gallon average is currently $1.87 and is also rising.

The most expensive average price for regular gasoline in Georgia is in Hinesville-Fort Stewart at $1.76, Savannah at $1.74, Brunswick at $1.73, and Augusta-Aiken at $1.68.

Georgians may want to fuel up before prices have a chance to shoot back up again.