No partying until at least June. 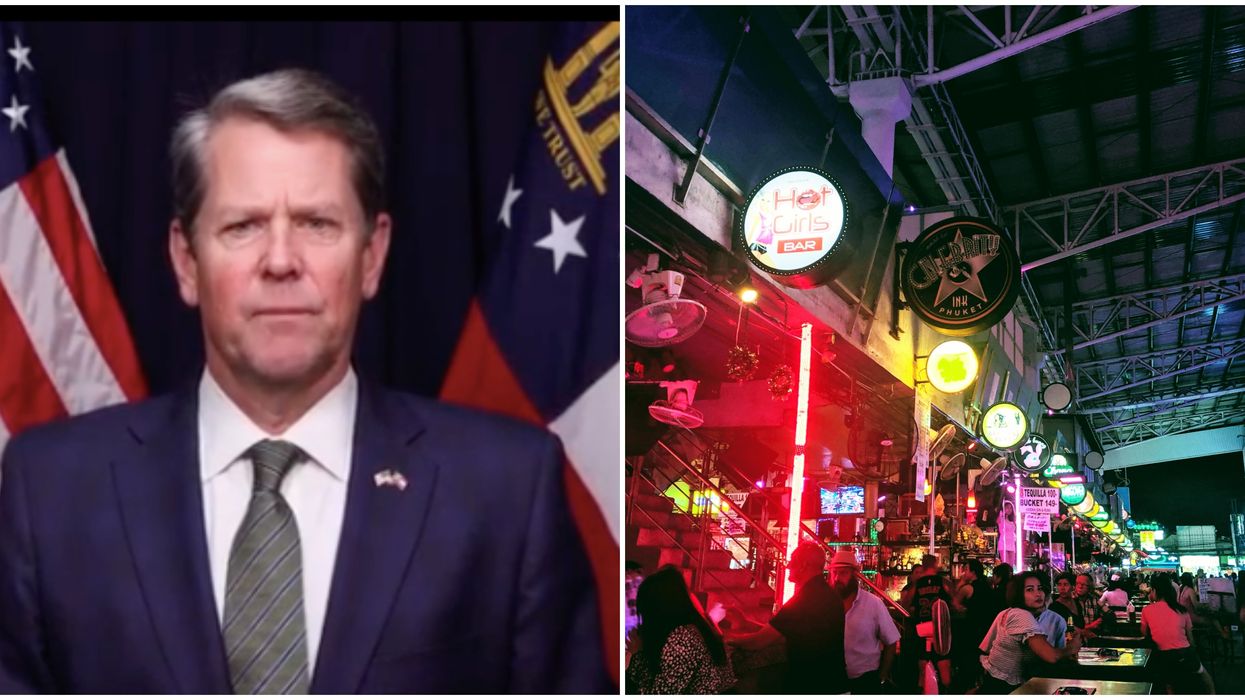 Many businesses are slowly opening back up and Georgians are on the road to returning to a sense of normal life. Residents from neighboring states are even traveling to the Peach State. But Georgia Governor Brian Kemp has decided to push back bar and nightclub reopenings, so you'll have to wait a little bit longer to start partying again.

"I know this extension is difficult for many Georgia business owners and communities that have music venues," said Gov. Kemp, "However we believe waiting a little bit longer will enhance health outcomes."

After his press briefing on Tuesday, the governor took to Twitter to announce that live performance venues, bars, nightclubs, and amusement park opening dates are being pushed back at least 16 days.

The original order allowed these businesses to open at their discretion on Friday, May 15, but now they won't be able to open their doors until after at least Sunday, May 31.

Other bans and guidelines will also remain in effect.

This morning Gov. Kemp tweeted, "The large gatherings ban is still in place. More than 10 people are not allowed [to] gather in a single location unless there is at least six feet between each person."

Gov. Kemp also stated in a briefing on Monday, May 11 that Georgia has seen the lowest ventilator use in state hospitals since the virus began — totaling 881 in use compared to the 1,134 hospitalizations at the time.

The entire state has seen 35,245 cases of the virus and 6,228 hospitalizations to date according to the Georgia Department of Health. The numbers update regularly as new data becomes available.

"This data shows that we are headed in the right direction in our battle with COVID-19," said Governor Kemp.

The extension has split Georgian opinions, however, with some for and against the motion.

One Twitter user replied, "Open it up. We did not elect officials to 'protect us from a virus.' Uphold the law and constitution and get out of our way."

While one user believed the Peach State should open completely, another Twitter user expressed their hope to see extensions go past the new May 31st date.

Regardless of which opinion you side with, it's going to take the whole of Georgia's continued social distancing efforts to keep slowing the spread of the virus and no one knows exactly what this summer will hold.

As for now, Georgians will have to keep watching virtual concerts, ride theme park rides from their couch, and be their own bartender through the end of the month.