The Peach State is getting full. 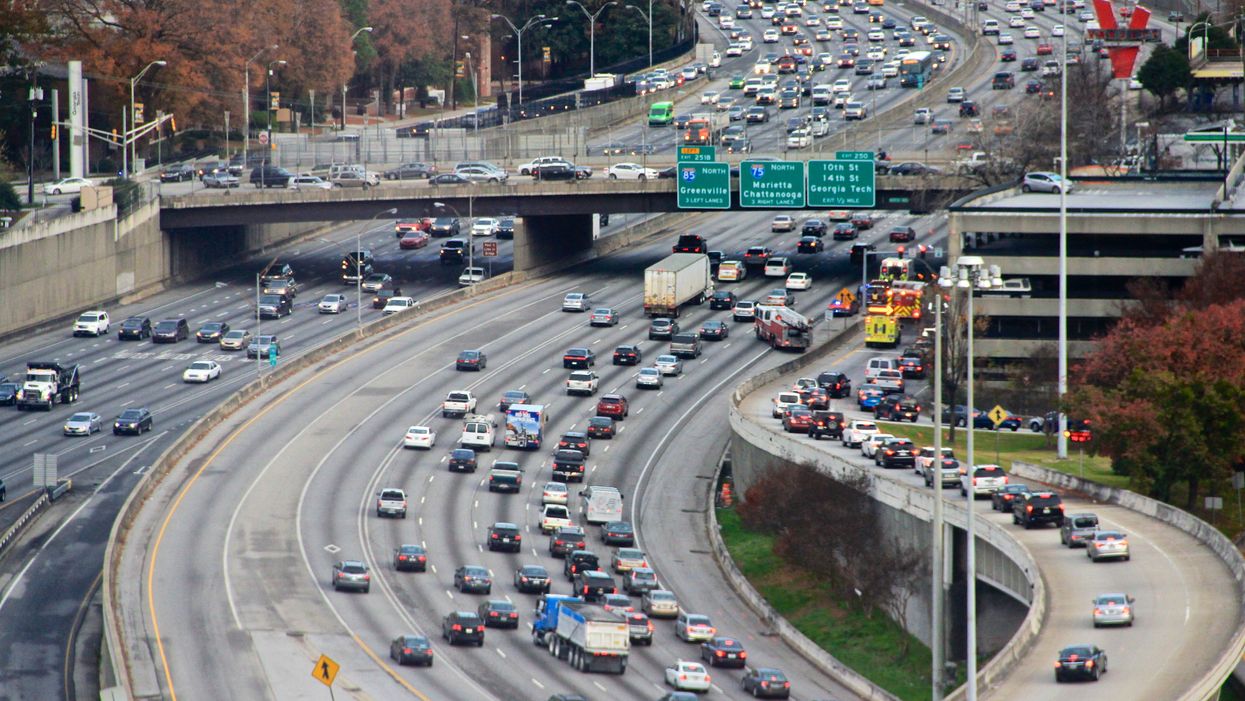 When talks about opening state economies began, Georgia was one of the first in the U.S. to hop on the reopening wagon. The Peach State's first phase has included a myriad of non-essential businesses, some of which are still closed for nearby states as they pave their way to reopening. As businesses get back into the groove of serving customers, Georgia's out of state visitors has exceeded 500,000 daily according to recent research.

"This is not an unpredictable outcome with businesses opening in one location and people going to seek services there," said Meagen Fitzpatrick, an assistant professor at the University of Maryland School of Medicine who reviewed the findings from the Maryland Transportation Institute.

The Washington Post reported that an average of 546,159 people had visited Georgia daily during phase one. About 92% of these visitors came from neighboring states, including South Carolina, Tennessee, Florida, and Alabama.

That's an increase of 62,440 more trips per day during the first phase — an increase of 13%, according to the Maryland Transportation Institute's lead researcher and director, Lei Zhang.

The data was gathered using anonymous near-real-time location information provided by smartphone location-based apps, according to a press release from the university.

"I don't think all of them were going to the barbershop, but it seems people are traveling there for things they can't do, or for businesses that aren't open, in their own state," Zhang told the Post.

Due to the increase in travel of residents from other states, Fitzpatrick explained the importance and need for state governments to communicate and coordinate their reopenings in order to prevent further spread of the virus.

As for how this influx of visitors will impact potential spread, the university's researchers believe it will take about two weeks for the data to catch up before they can say for certain if a spike in cases for Georgia will be seen.

The state has seen a total of 31,468 confirmed COVID-19 cases so far according to the Georgia Department of Health's website, which is updated daily.

While researchers can't determine which businesses have seen the most visitors, they can say more person-to-person contact has occurred at bowling alleys, restaurants, and other establishments as a result.

Continuing to practice social distancing by following guidelines when traveling and visiting open businesses is still recommended to help combat the spread of the virus.