A 'Breaking Bad' Movie Has Officially Been Confirmed, And Here's Everything We Know 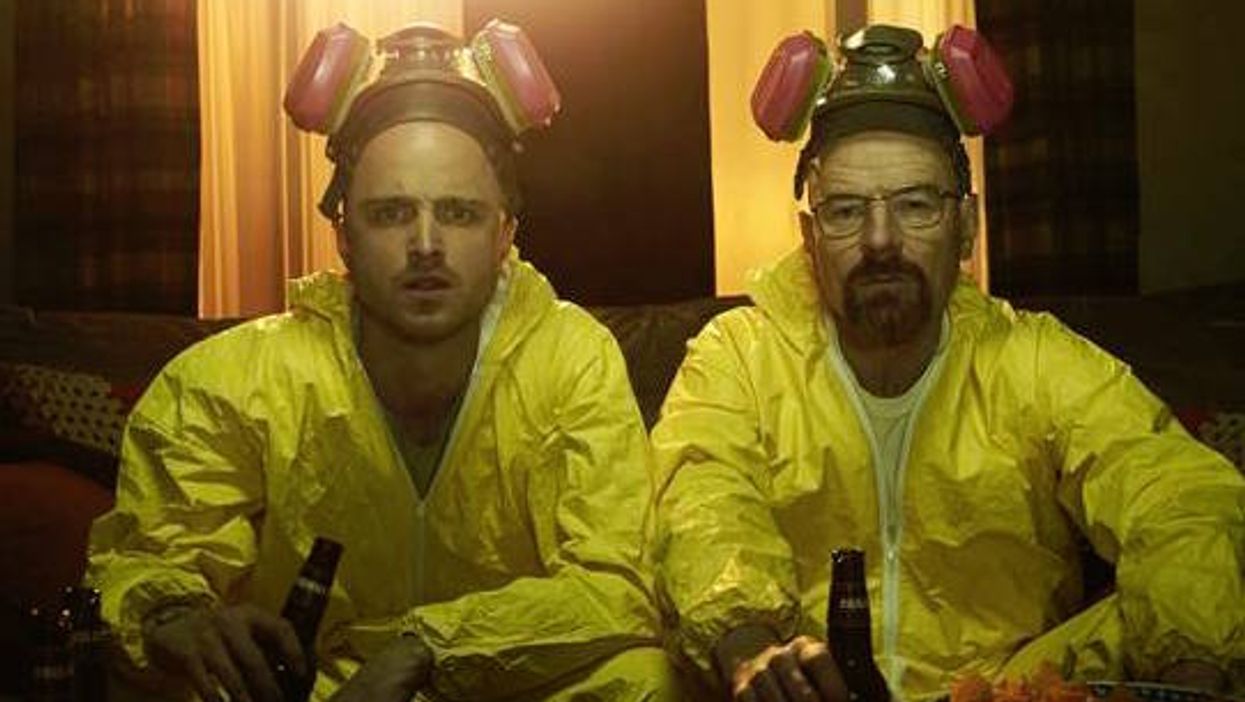 This article was originally published on January 24th, 2019.

Between 2008 and 2013, our lives were changed. The reason? Well, Breaking Bad was on TV. When it ended in 2013, our hearts broke knowing we wouldn't be able to see Walter White and Jesse Pinkman again unless we rewatched the show, which is fortunately on Netflix. However, a Breaking Bad movie has just been confirmed, but it's under a totally different name.

Last November, Bryan Cranston said in an interview on The Dan Patrick Show that there will be a Breaking Bad movie, but he had not read the script yet. Well, after a little digging and investigating, it seems like fans found way more information on this soon-to-be movie. The website Revenge of the Fans revealed the name for the secret project, what it's about, and more!

READ MORE: We Know The Exact Reason Why The First Four Harry Potter Movies Won't Be On Netflix Canada The movie is currently being called Greenbrier, but we're not 100% if that's the name they're using to cover up the actual name of the movie. The movie is set to be *spoiler alert* after Aaron Paul's character Jesse Pinkman escapes in the very last episode. So it's safe to say the two main characters, Jesse and Walter White, will return to the big screen.

Unfortunately, there aren't any major plot lines as of yet. Or that we know of. But I think all we need to know is if the two main characters are on board, and they absolutely are. Other characters that have been confirmed are Mike, Todd, Skinny Pete, Badger, Ed, Mrs. Pinkman and Kenny.

Let's just hope the movie doesn't do the series dirty. It's always a hit or miss when a series decides to do a movie, but if it's anything like Lizzie McGuire and the Lizzie McGuire Movie, then we're in for an amazing treat.

Source: Revenge of the Fans