“Ghostbusters: Afterlife” Has So Many Ties To Canada & The Trailer Is Finally Here

Who you gonna call to watch the new movie with you? 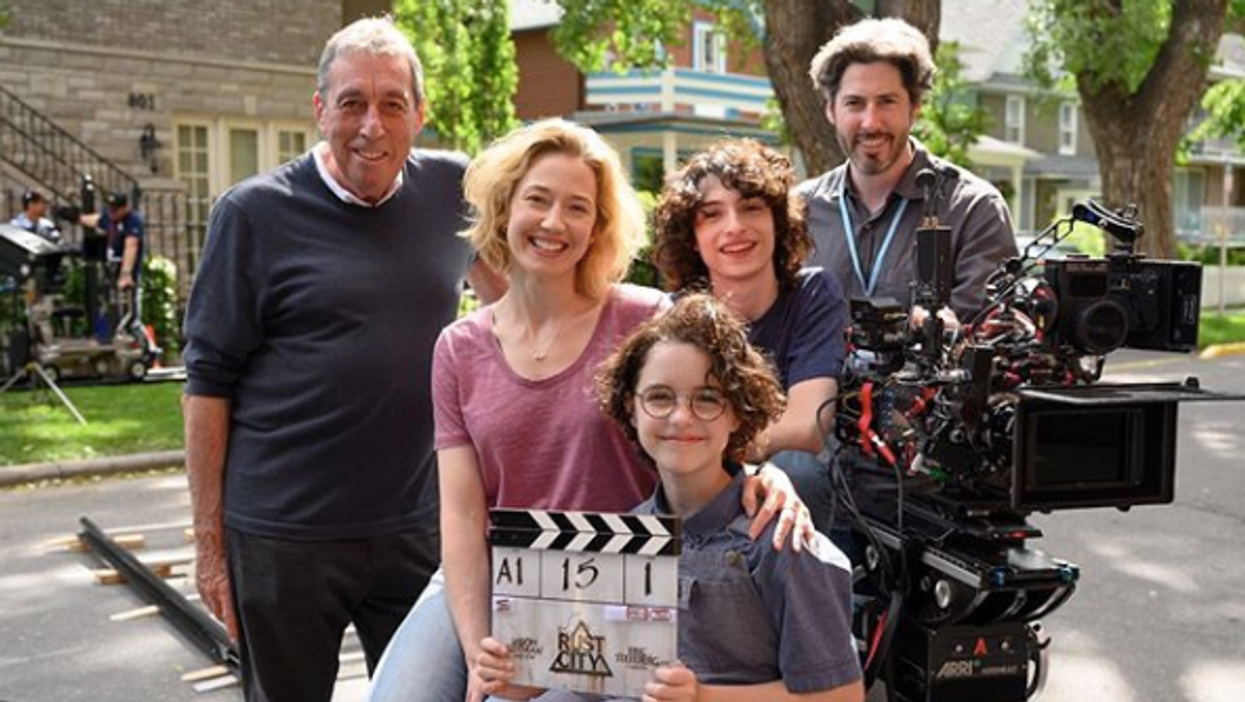 It's been 35 years since the original Ghostbusters came out totally impressing critics and since then, the legacy has continued with remakes and reboots. The sequel came out in 1989 featuring the same cast, and in 2016 the all-female spin-off was created though it wasn't totally loved by audiences. Next year, we'll be getting another reboot because the Ghostbusters: Afterlife trailer just dropped and the film has tons of Canadian ties.

The first and second movies were produced and directed by Ivan Reitman, a Canadian who moved to the country with his family as a young child. He graduated from McMaster University in 1969.

This time around he teamed up with his son Jason Reitman who directed it, and he kept his role as producer of the 2020 film.

Jason was born in Montreal, Quebec and holds dual citizenship in Canada and the United States.

The trailer was posted on YouTube earlier today by Sony Pictures Entertainment.

You might also recognize a familiar face from Stranger Things that you know and love. Vancouver born Finn Wolfhard will star in the Ghostbusters reboot as the character Trevor.

Aykroyd hails from Ottawa, Ontario and he also gets bonus Canadian points because he was born on Canada Day.

If the many Canadian faces involved in the film aren't enough for you, it was also shot in Calgary, Alberta and just finished production in mid-October.

Bill Murray, Annie Potts, and Sigourney Weaver are returning as their original characters too.

Everyone's favourite Paul Rudd will also star in the film as Mr. Grooberson, who discovers a creepy ghost trap hidden in the small town of Summerville, Oklahoma.

Other faces in the movie include Mckenna Grace as Trevor's sister Phoebe, and Carrie Coon as their mom Callie who moves them into the new town where the misadventures begin.

Ghostbusters: Afterlife will be in theatres next summer.