They say the game 'stole' their man. 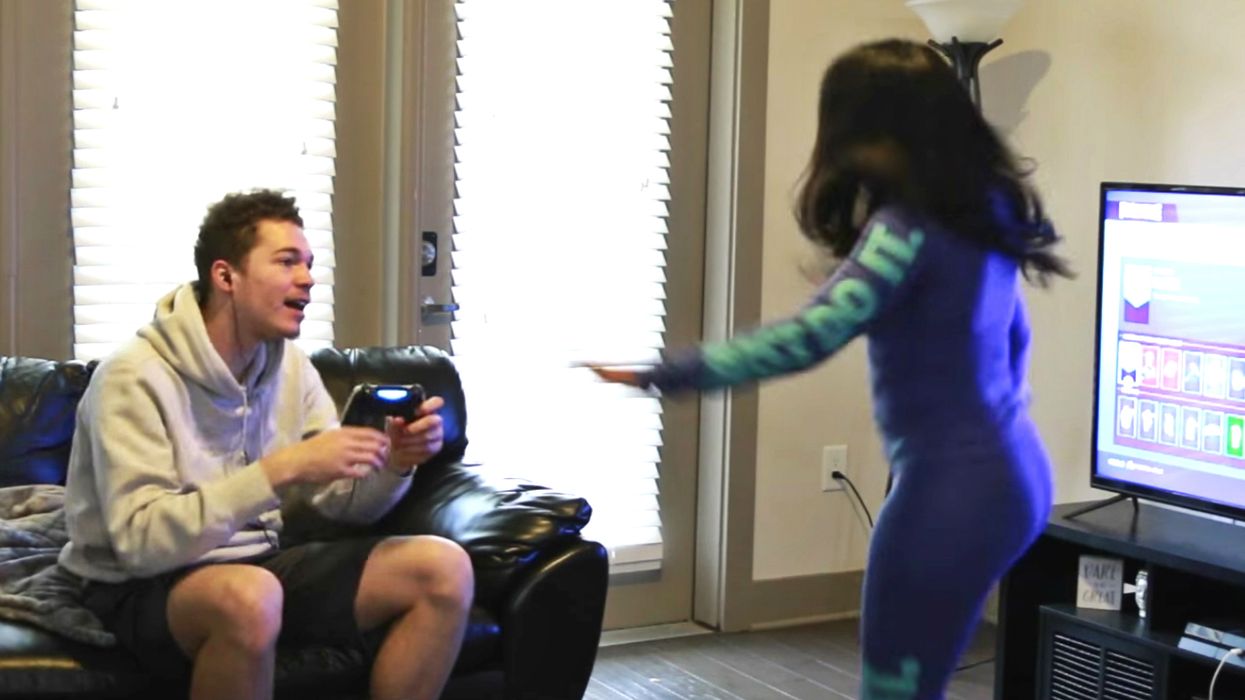 No, this isn't a joke — women everywhere are calling for a ban on the popular video game 'Fortnite', which they claim is brainwashing their boyfriends to stop paying attention to them.

Fortnight Battle Royale is a free game available on Xbox One, Playstation 4, PC, Mac and iPhone that places up to 100 players on a constantly-shrinking, fictional island. They engage in an all-out dog-eat-dog deathmatch, using weapons to attack each other and various resources on the island to build defensive forts.

Currently, there are two active online petitions looking to get the game scrapped. The first petition was started a concerned girlfriend and reads a simple message:

The second petition, titled 'Get rid of fortnite', reads a similar plea to the first. As many as 682 people have given their signatures to the petition so far, and that number continues to grow.

Many supporters have also taken to the comment section to vent, with many statements describing the game "annoying" and "distracting."

And it doesn't stop there — Twitter is currently teeming with the rants of upset girlfriends who are livid that they've lost their boyfriends to the game:

i love when my boyfriend ignores me for fortnite

RIP to my boyfriend who I’ve lost to fortnite, our time together was nice x

Has anyone else lost their boyfriend to fortnite or is it just me?????

How do you make your boyfriend stop playing Fortnite? asking for a friend

dear fortnite,
please
give
me
my
boyfriend
back