Strikes are happening in every province and one territory. 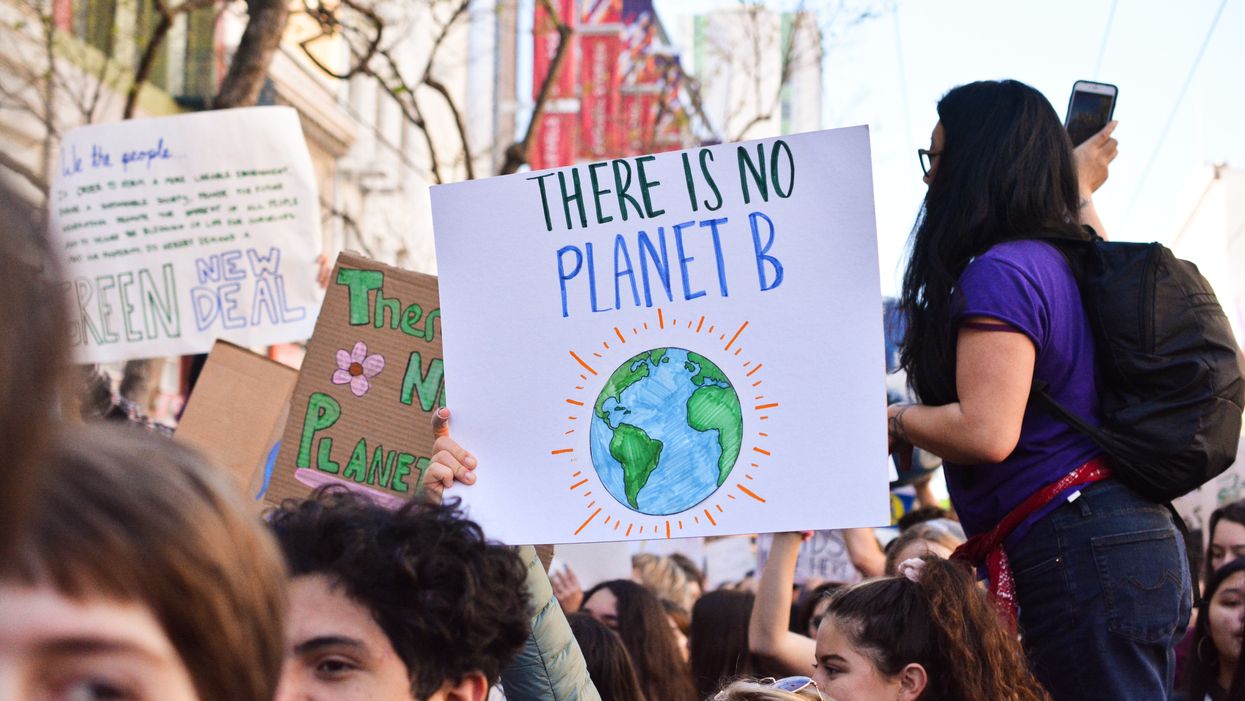 People all over the country are getting ready to strike for the climate. The Global Climate Strike in Canada is going to be huge with more than 80 strikes planned across the country. With two strikes only a week apart, activists are hoping to show the urgency of the climate emergency.

On Sept. 20 and Sept. 27, strikes will be happening all over the world in the Global Climate Strike. The strike is in partnership with the Fridays For Future school strikes to get people from across the globe to walk out for the climate.

Canadians are already planning to strike on those days and it will be very widspread, from B.C. to the Northwest Territories to Newfoundland and everywhere in between. And this time the strikes aren't just happening at schools.

Even though schools are participating like University of Manitoba, University of British Columbia and more, strikes are happening at so many different kinds of places like city halls, museums, churches, and parks.

The majority of the climate strikes in Canada are happening in Ontario, B.C., and Quebec but there's still time for the number of strikes in other regions to increase.

Calgary, Kamloops, Thunder Bay, Halifax, and Regina are some of the cities with strikes happening on Sept. 20.

To make matters even more interesting, climate activist Greta Thunberg is going to be at the Montreal climate strike on Sept. 27. The teenager has been a champion climate action and was nominated for a Nobel Peace Prize in March.