Yup, Ontarians Are Already Trashing GO Transit's New Wi-Fi Before It's Even Arrived 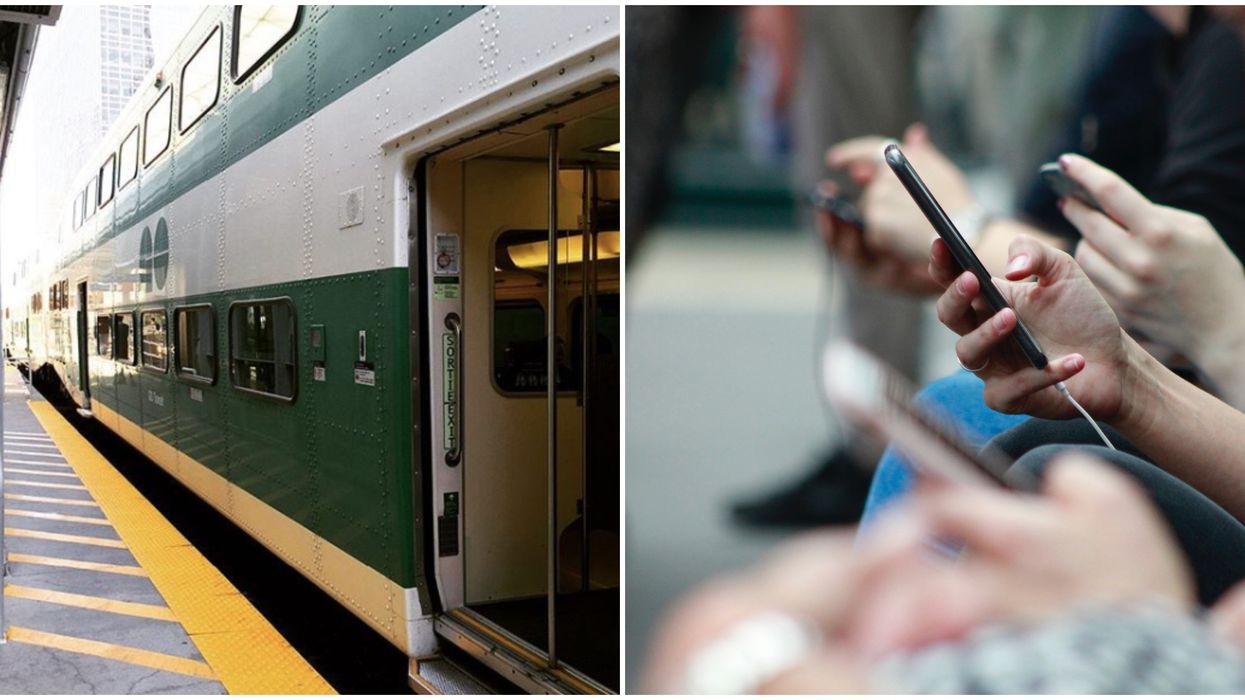 Free wi-fi is a statement you would hope would typically excite people, including commuters who use GO train and bus services almost every day. The scheme is set to come in 2020 after Transportation Minister Kinga Surma announced GO Transit wi-fi will soon be found on 1,475 GO buses and trains. Although that might be a sign of relief for some travellers, people on Twitter aren't so sure.

The government will spend about $65 million on a five-year, wi-fi contract in order for this to be implemented, according to Global News.

That's a hefty sum of money, and Twitter and Instagram users are already suggesting using the funds for something else, such as more transit or literally anything else that benefits Ontarians.

So, while GO Transit was sharing memes to celebrate the new upgrade, Twitter took a rather different approach.

Once the changes will make their way onto transit by the spring of next year, you should be able to expect to connect all your devices onto their new network.

This same announcement was made back in February 2018 by the former Minister of Transportation, Kathryn McGarry. An eight-week wi-fi trial was carried out on four GO buses and two GO trains in the spring of 2018.

Since the last time this proposal was mentioned, though, GO Transit users have still found themselves deprived of wi-fi services while en route.

With the number of people who use GO services every day, let's hope there aren't any problems with connection speed when the system is finally implemented.

It should at least help out your data usage!