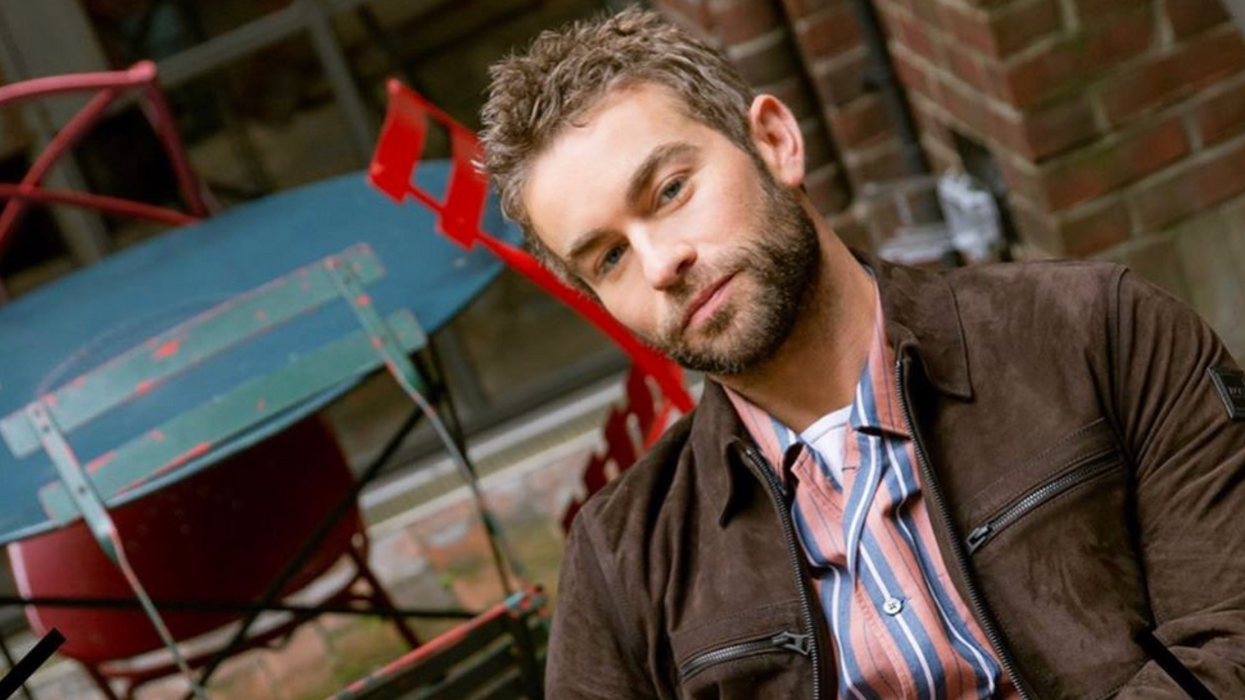 You'd be pleasantly surprised by how many big names grew up in Texas. California may be where they end up years later, but if you ask me, it's all about where their journey began that makes them who they are today. Gossip Girl's Chace Crawford was born and raised in Texas before his career totally took off. Turns out this Upper East Sider has a whole lot of country in him!

Chace Crawford was born in Lubbock, Texas, a town with not too much to do but well known for its university. After briefly moving away, his family found themselves drawn back to the Lone Star State, only this time they decided on their home in Plano, Texas, not far from Dallas. He worked in popular stores such as Abercrombie & Fitch and actually modeled for Hollister.

Crawford briefly went to Pepperdine University to study broadcast journalism and marketing, according to Women's Wear Daily. After only a few semesters, the now-famous actor dropped everything to pursue a career in what he had always wanted to do, act. Crawford's very first role was in a supernatural horror thriller The Covenant, though what he would go on to be known for was quite the opposite genre.

That's right, Upper East Siders! Thanks to Gossip Girl we can all swoon once again over how dreamy Nate Archibald is, and the killer performance Crawford did while playing him. This role launched Crawford's career and he hasn't come down ever since. According to Harper's Bazaar, the reboot of this iconic show will be launching in Spring 2020! Though, unfortunately, they'll be bringing on an entirely new cast.

Crawford is proud of his Texas roots and we can see it even from just an Instagram post. "Fellow Texan Barry Corbin is back for round 2," is what one says. Nowadays you can catch the actor taking on all kinds of roles along some seriously star-studded casts. There are all kinds of posts on his Instagram showing him spending time with family or enjoying baseball games. Swoon.

Crawford has won many awards for his role as Nate Archibald in Gossip Girl, including a Teen Choice Award for Choice TV Actor in a Drama. He's already landed roles in movies coming out later this year and early next, so we can expect to continue seeing him on the big screen for a long, long time.

This Texas native can be seen visiting his hometown quite a bit throughout the years, he's a major family man. Despite his run-in with the law in Dallas (whoops!) back in 2010, the state is overwhelmingly proud of having someone like him to represent us! Hopefully, he makes another appearance very, very soon.