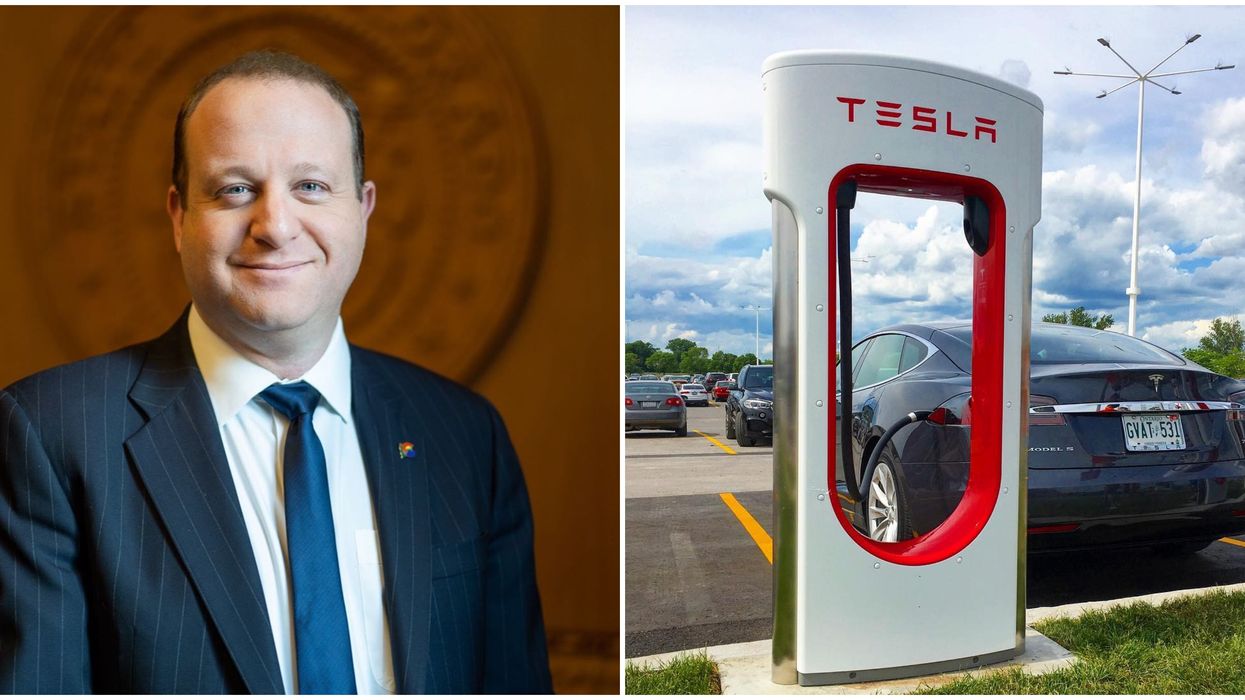 Tesla's CEO made headlines recently after he threatened to move headquarters out of state. On Tuesday, Governor Jared Polis tweeted Elon Musk, urging him to consider Colorado as a new home base. He wrote, "Look no further," alongside a list of reasons why the state should be in the running.

"We want you here @elonmusk in Colorado," the governor stated in a tweet on May 12.

He told Musk to "Look no further," while going on to promote all of the state's positive qualities.

Musk's brother was also tagged in the tweet for reasons unknown.

According to the Denver Post, Musk recently threatened to relocate Tesla's plant due to disagreements during the COVID-19 shutdown.

He was not permitted by state officials to open it during the Stay-At-Home order, but CNN Business reported that on Wednesday, an agreement was reached, ending the "standoff."

Musk took to his account on May 11, posting "Yes, California approved, but an unelected county official illegally overrode. Also, all other auto companies in [the] US are approved to resume. Only Tesla has been singled out. This is super messed up!"

Governor Polis' tweet followed the next day, and a Twitter user responded by saying, "@jaredpolis is the best progressive politician. Work with him, Elon! "

Musk has a recent history of publically disagreeing with stay-at-home orders. In a tweet, Musk said, "Yes, reopen with care & appropriate protection, but don't put everyone under de facto house arrest."

On May 1, he also tweeted: "Now give people back their Freedom."

Even President Trump weighed in over social media, writing on Tuesday that "California should let Tesla & @elonmusk open the plant, NOW. It can be done Fast & Safely!"

For now, it appears the move from California has been shelved, though the governor's tweet implies that Colorado would welcome Musk with open arms.