The ship was returning from a trip to Hawaii. 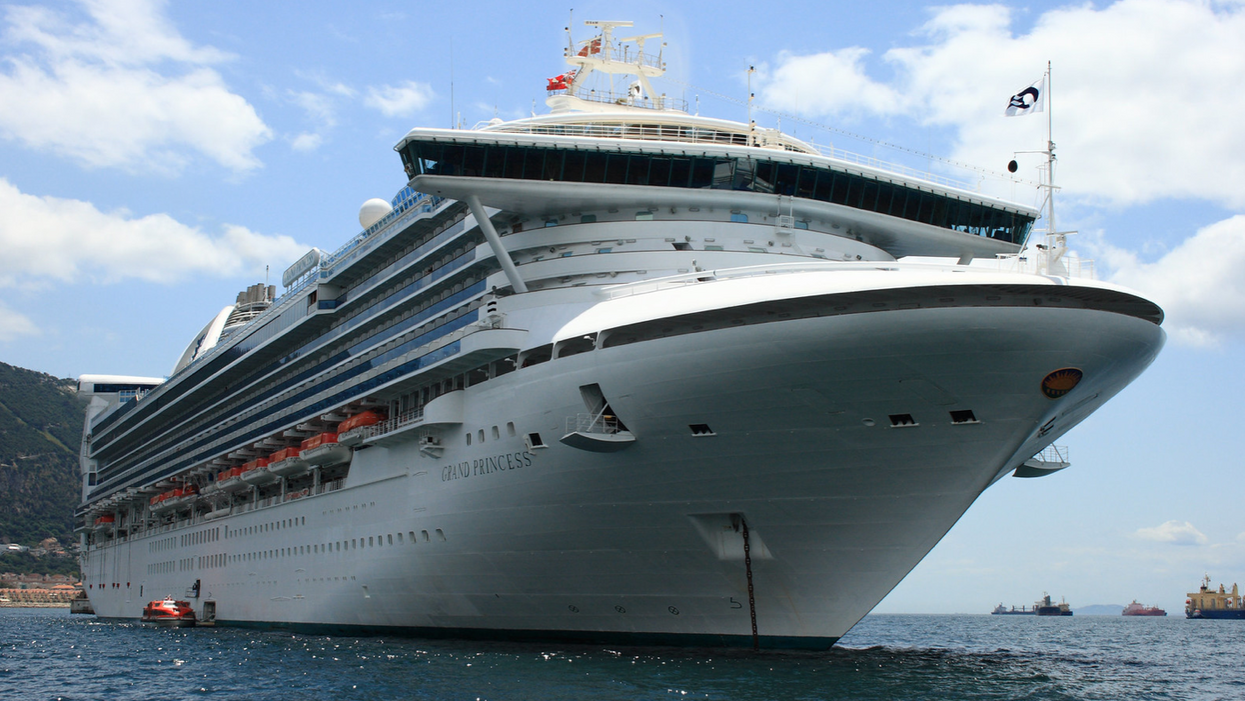 A cruise ship with thousands of people on board, including 235 Canadians, is being held off the coast of California. First reports suggest that a person who died from the coronavirus was previously on the Grand Princess cruise ship, and some people on board are now showing symptoms of the virus. Passengers on board will be tested.

On Thursday, Global Affairs Canada confirmed to CTV News that 235 Canadians were currently onboard a cruise ship being held in the U.S.

The Grand Princess ship was returning from a trip to Hawaii on Thursday morning when officials requested all passengers to stay on board.

The ship is currently waiting on the California coast, forced to remain at sea until test kits have been delivered by helicopter.

While there are no current confirmed cases on the vessel, the agency said that “current passengers will be tested for the virus on the ship.”

Global Affairs confirmed that they were in contact with the cruise line and local authorities, and are “monitoring the situation closely.”

First reports from The New York Times suggest that a person who died from COVID-19 was previously a passenger on the ship. Now, current passengers and crew are starting to show symptoms.

In a statement on their website, the cruise company confirmed, “Public health officials have advised that no guests will be permitted to disembark until all results have been received.”

“Out of an abundance of caution, all guests who have been identified for testing have been asked to remain in their staterooms. We will continue to proceed under the guidance of the U.S. CDC and local authorities,” they added.

Princess Cruises went on to confirm the cancellation of the upcoming Grand Princess Hawaii cruise, which was scheduled to depart on March 7.

The Grand Princess is owned by Princess Cruises, the same company that owns the Diamond Princess ship, which was also quarantined due to the coronavirus last month.

Narcity has reached out to Princess Cruises for a comment. This article will be updated when a response is received.