And here's where they are now. 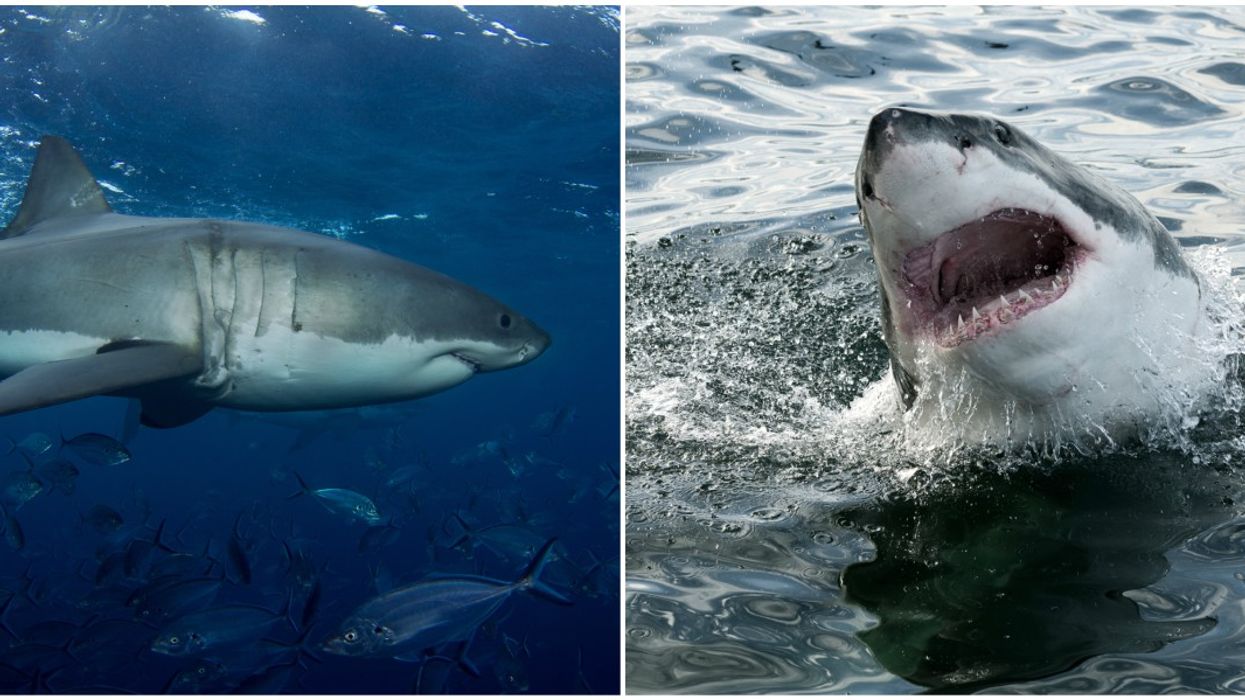 It's shark season in Florida. There are currently over a dozen Great White Sharks heading to Florida, swimming south for the winter. Ocearch, an ocean research organization, tagged these sharks and is now recording their yearly journey toward warmer waters.

There are 10 Great White Sharks tagged by Ocearch heading south toward Florida right now, and four that are already off the coast of Florida. Great White Sharks migrate south from the Cape Cod region every year for the winter, according to PBS.

One shark named Ironbound is currently lurking off the coast of North Carolina. He weighs nearly 1,000 pounds and was described by Ocearch as one of the toughest sharks they've encountered. Ironbound is over 12 feet long.

Another, named Unama'ki, is the largest of the bunch. She is nearly 15 and a half feet long and weighs over a ton. This massive shark is currently swimming near the Florida Keys.

Three Great White Sharks are getting very close to the sunshine state. Ferg, Teazer, and Miss May are swimming off the coasts of South Carolina and Georgia, creeping closer to Florida as they migrate south.

One of the sharks, named Sydney, is currently swimming near Daytona Beach. Sydney is over 12 feet long and weighs more than 1,100 pounds. He has been lurking near this popular tourist destination for days.

You can see more photos of these sharks on Ocearch's Instagram page here. Check out Ocearch's shark tracker and follow these Great White Sharks for yourself.

If you're obsessed with sharks, read these articles on sharks surrounding Florida's coasts and this place in Florida where you can free dive with sharks.