They will also offer free housing and food for the families. 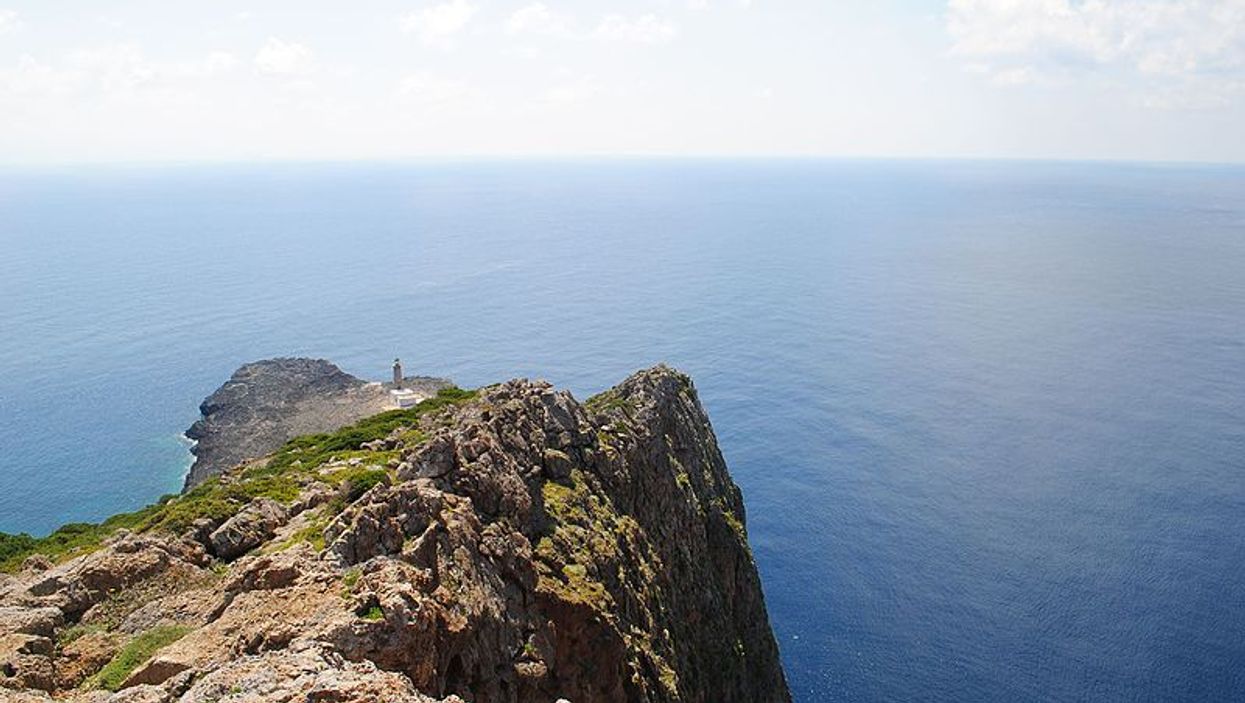 If you've ever dreamed of living abroad now is your chance. A tiny Greek Islands is paying families to move and live there. In what sounds like a dream job opportunity, the small Greek island of Antikythera is looking for three families to come to live there. In turn, they will actually pay the families $740/month which is 500 Euros.

While that doesn't sound like anywhere close to enough for an entire family to live off of, especially if you're coming from a city like Toronto or Vancouver, that's not the only compensation you'll get for moving there. On top of the $740 the families will also be provided with free housing and even free food, which anyone knows are among the most expensive living costs.

Another perk is that the island itself is gorgeous. Surrounded by crystal clear blue waters, the 22-square kilometre island looks like it's taken right out of a magazine or post-card. In typical Greek fashion, there are adorable white houses dotting the rocky coastline.

The island is located in the Meditteranean sea, between Crete and Kythira. It is owned by Athens but has its own community council as well. There are currently only 24 permanent residents who live there, which is why they want more families.

Of course, if you are one of those families, you will have to contribute to the island as well. They are ideally looking for people who are willing to work as builders, bakers, or fisherman. Another catch is that they want lots of kids to move there and fill the island with laughter and life again.

According to reports, their "job opening" has already attracted a lot of attention. The community council president, Andreas Harhalakis said earlier this week that they had already received around 15 calls from interested families. The story has since been picked up by media around the world, meaning if you want to be one of the lucky families moving to Antikythera you'll have some hot competition.