She went to the same school as Giacomo Giannotti! 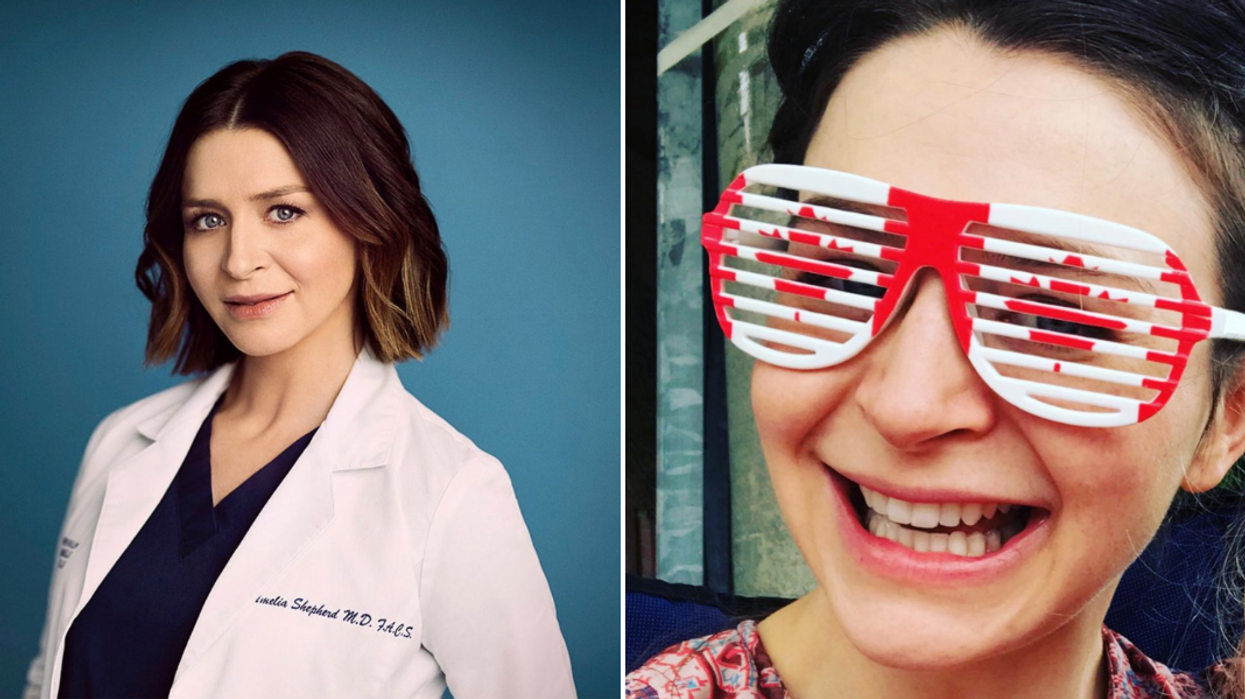 Grey's Anatomy is one of the most successful shows on TV ever. With it's currently confirmed seventeen seasons, there's no doubt other showrunners are trying to figure out what their secret is. Little do they know that one of Grey's Anatomy's strengths may actually be casting iconic Canadians. Not only are Sandra Oh and Giacomo Giannotti Candian fan favourites on the medical drama, but Grey's Anatomy's Caterina Scorsone's Canadian as well.

Scorsone got her start in life in Canada and was also pretty famous within the Canadian film industry.

She was born and raised in Toronto in a pretty relatable family. Her father was a social worker and her mother a social anthropologist. She was the middle child to her 4 siblings.

Scorsone got into acting super early in life. One of her first roles was actually being featured multiple times on the children's show Mr. Dressup. She even landed a role on a CBC mystery show called Penny Delaney.

Besides her Canadian television roots, as a child, Scorsone was actually a well-known actor in the B-rated movie community. She starred in a total of eight TV movies before she became an adult.

Before moving to LA to pursue her career in mainstream television, Scorsone was a student at Cardinal Carter Academy for the Arts also known as the same school Giannioti graduated from. After high school, she pursued a degree at the University of Toronto and graduated with a degree in Literary Studies.

After her graduation in 2005, she landed a role in a crime series called 1-800-Missing that set her on the path to audition and get the role of Amelia Shepard on Private Practice and then eventually Grey's Anatomy.

Now, while she still occasionally posts about her vacations to Canada, she lives in LA with her husband and two daughters. She just recently announced her third pregnancy with an iconic Halloween costume!

With now a total of three fan-fave characters on Grey's Anatomy being brought to life by Canadian actors, it's not a stretch to say that Canada had a huge part in making Grey's Anatomy what it is today.