Fans still cling to the hope that she'll come back. 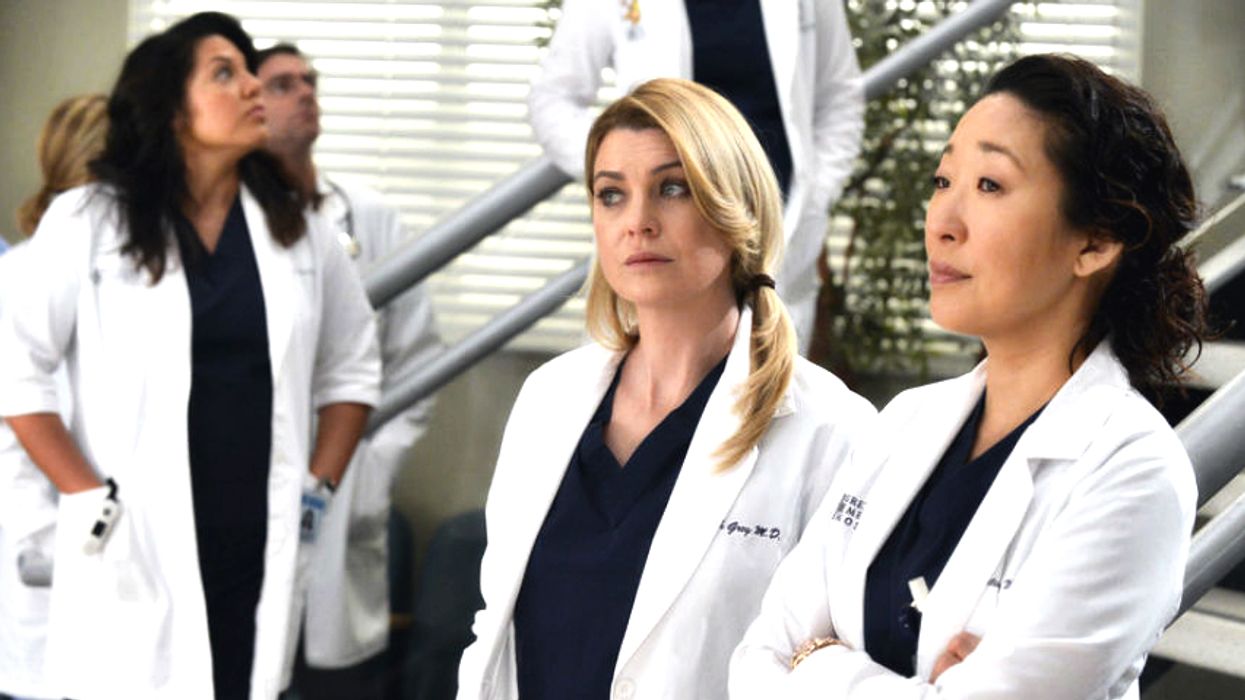 Two years ago, fan favourite Dr. Callie Torres bid her farewells to Grey-Sloan Memorial Hospital as actress Sara Ramirez announced her departure from Grey's Anatomy after a 10-year run. Fans were crushed to hear that the witty surgeon would no longer be gracing their screens, but they still have hope that she will eventually make a glorious return.

The rumours can be put to rest for now, as executive producer Debbie Allen revealed to TV Line that "there are no plans at the moment" for Ramirez to come back for the show's 14th season. "We love her and we miss her, [but] there's been no discussion of it," she added.

But just because there are no plans for her return at the moment, doesn't mean there won't be any in the future. Ramirez mentioned in her heartfelt departure post to fans that she's "taking some welcome time off" and that her and series creator Shonda Rhimes "will definitely continue [their] conversations."

Plus, lead star Ellen Pompeo, who plays main character Dr. Meredith Grey, revealed to Variety that the show is still far from ending. "The story is about Meredith Grey's journey and when I'm done, the show will end." This just means there are plenty of chances for favourites to return.

In that case... If Callie Torres ever does comes back, can she bring Cristina Yang with her too?