He's about to become your favourite on and off the screen. 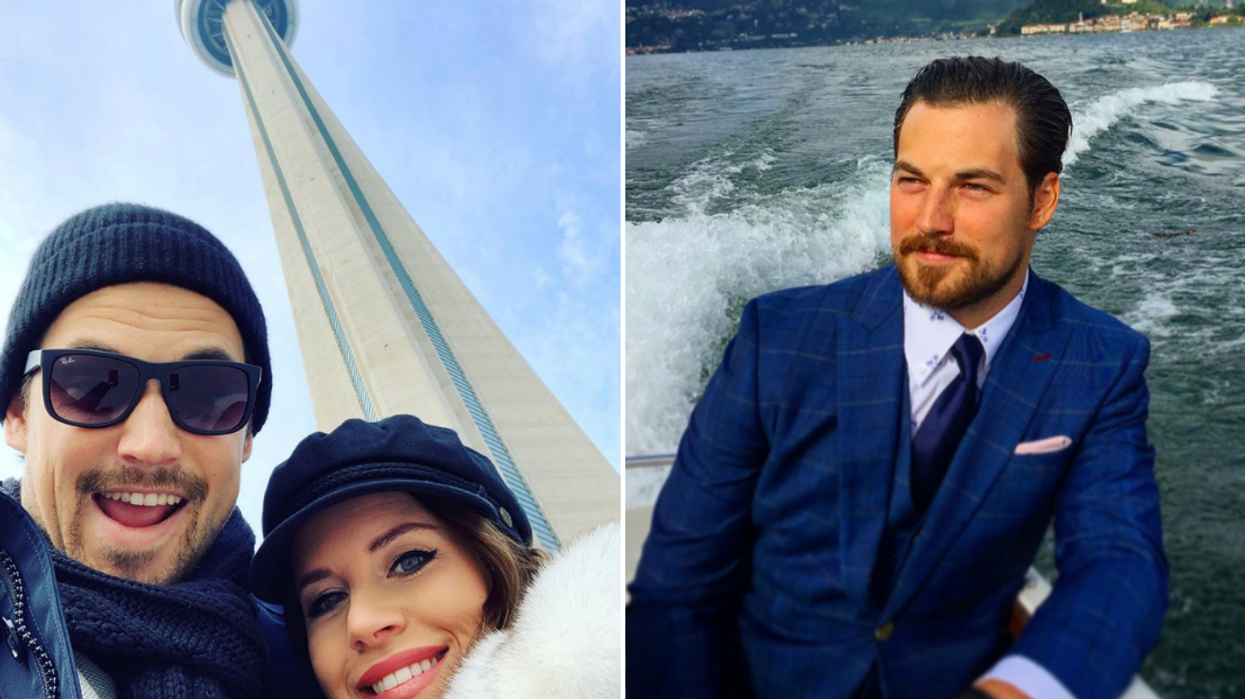 Grey’s Anatomy star Giacomo Gianniotti has been stealing hearts since he first appeared on the drama series as Dr. Andrew DeLuca back in 2015. However, there’s more to the Canadian actor than just his ability to impress in front of the camera. There are so many facts about the celeb that could have him becoming your favourite on and off the screen.

Gianniotti now spends most of his time in Los Angeles with makeup artist wife, Nichole Gustafson, filming for Grey’s Anatomy. However, the actor went through a whole lot more before getting to where he is in 2020.

He was Born In Rome, Italy

Although he holds Canadian citizenship now, he was born in Rome, Italy and moved to Toronto a few years later. He’s even discussed with Interview Magazine how growing up surrounded by an Italian family shaped his childhood, “When I moved to Canada, when I was starting kindergarten and grade one, I couldn’t really speak English quite yet. English was definitely my second language.”

During the same interview, he also touched on how he was bullied because of his heritage, “If you were anything different from white and protestant, you stuck out, and my name was Giacomo, which nobody could really pronounce or figure out, so people would always make fun of my name. I remember when I was young, it was a big part of me to assimilate and blend in.”

According to his acting roles listed on IMDb, his character on an Italian series called, Medicina generale, was his first credited role. He played Alberto Talenti on the show that IMDb claims was “about the lives of doctors doing their everyday jobs helping the people who are injured.”

Back in 2017, Gianniotti posted his experience directing a music video in Toronto to a song called “Falling For You”. He captioned the behind the scenes photo, “More behind the scenes from our Day 1 Nightshoot. These are my two incredibly talented actors which I cannot wait for you all to meet in our video.”

One look at his Instagram will show you how much of an advocate he is for the LA-based charity My Friends Place. It’s an organization that fights youth homelessness, and according to it’s Instagram followers has support from A-listers like Miley Cyrus and Maddie Ziegler.

He’s posted campaigns for the charity on his Instagram multiple times even once working alongside JoJo Siwa at an event.

According to TheTalko, he received the call explaining he was a contender for Andrew DeLuca’s audition while on a road trip with friends. He had no other choice but to study his lines for the big day while on vacation.

He Went To The Same High School As Castmate Caterina Scorsone

Giannotti isn’t the only series regular on Grey’s Anatomy that’s Canadian. Former star Sandra Oh was from Ottawa and Caterina Scorsone grew up in Toronto as well. Ironically, although their age gap prevented them from attending high school at the same time, both Giannotti and Scorsone are alumni of Cardinal Carter Academy of the Arts in Toronto. They both studied drama.

He Went On To Study Drama In College

According to the Humber College alumni page, he graduated from the Toronto school’s theatre program back in 2012. His IMDb page also claims he completed a residency at Norman Jewison’s Canadian Film Centre.