It's basically a street party with Giacomo Gianniotti! 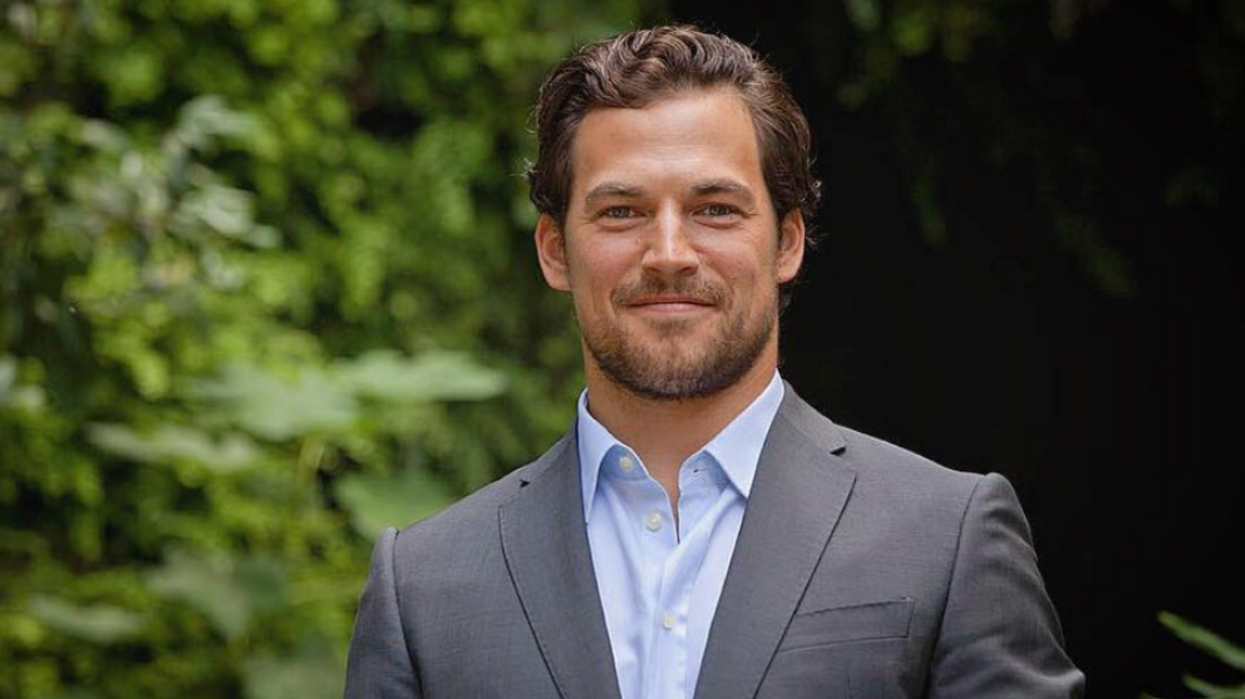 Ever since Giacomo Gianniotti has been cast in Grey's Anatomy, he's been feeding his fans some prime Canadian content. From cheering on the raptors all the way in Calfornia, to visiting local Toronto restaurants, he's documented it all on his Instagram for us. He just announced yesterday that he'll be attending yet another event in Toronto, one where we can actually meet him! Giacomo Gianniotti will be in Ontario this week at the launch of a new Freedom Mobile store.

Gianniotti will be attending the launch of the Freedom Mobile store in Stouffville Ontario (just outside of Toronto), where he's hosting a free meet-and-greet for anyone who's up for it. On Instagram, he posted a video of himself personally inviting everyone alongside the official poster for the event. For the caption he wrote out a second invitation:

"Hey Guys, Exciting news! This Sunday, September 15th from 12-3pm I will be at the grand opening of the new @stouffvillefreedommobile store in Stouffville, just outside Toronto, Canada 🇨🇦 There will be a DJ playing music, celebrity chef cooking some incredible food, and Owner @tbfernandes of @stouffvillefreedommobile will be offering a TON of deals on new phones and plans with Freedom Mobile. I’ll be there to meet you guys, take pictures sign some stuff, and there might be some prizes for people who activate phones in store."

Celebrity chef Matt Basile, who hosts the Netflix show Rebel Without a Kitchen, will also be attending the event offering food to everyone who attends.

It is such a random spot to have a street party but that's exactly what this Freedom Mobile event sounds like. Giacomo ends off his invitation by extending the invitation to anyone who is, "unhappy with your phone plan and how much your paying for it, or even if you just want to come say hello, come to The @stouffvillefreedommobile store THIS SUNDAY AT 12-3pm."

A street party with Giacomo Gianniotti? Sign me up!