You save on groceries while being environmentally conscious! 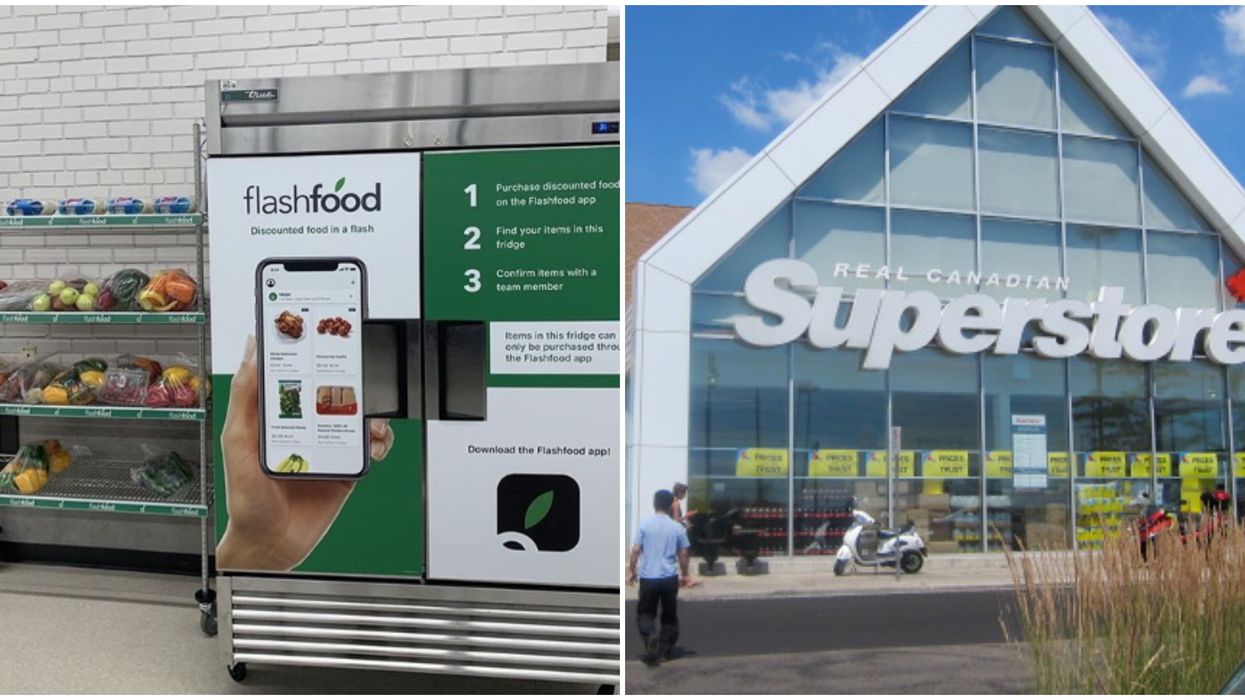 There's a new way to shop for groceries in Canada. And if you're concerned about reducing the amount of food you waste and want to shop smart, this is just the thing for you. A new grocery shopping app in Canada is trying to solve the country's food waste problem with super cheap groceries.

Flashfood, an app that lets you grocery shop directly through the app, has been launching at Real Canadian Superstores across Canada this summer.

With the app, items that are nearing their best before date are put up for sale at a super low price. The idea is that customers can get discounted food products that would usually just go to waste the same day they buy them on the app.

"It’s been really successful for us this summer. This location in particular has been able to save our customers thousands of dollars and we’ve also been able to divert over 11,000 pounds of waste. It’s pretty exciting," said Tarla Confiant, manager of an Edmonton Superstore, to Global News.

Back in 2017, Flashfood founder and CEO Josh Domingues took his app to Dragon's Den with hopes of getting an investment from one or more of the business people on the panel.

Domingues asked for $300,000 for 10% of the company. Two people on the panel decided to invest in Flashfood and Domingues got $300,000 while giving up 25% of the company split between the two.

While the other panel members were reluctant to believe that Flashfood could really break into the market, the app now operates at Real Canadian Superstores across Canada.

So Canadians across the country have access to a service that reduces the amount of food waste by selling food quickly at a discounted price.

"When food gets thrown out typically it goes to a landfill, gets covered by other garbage and when it rots it produces methane gas," Domingues told the Dragons.

Back then, Flashfood was only in one store and the app helped divert 1000 meals from landfills.

According to Global News, in stores across Edmonton, Flashfood has saved customers more than $41,000 on their grocery bills and stopped more than 20,000 pounds of food from going to landfills.

With the app, you can browse deals at participating grocery stores that are close to you and see what you want to buy. Once you've chosen your items you buy them right from the app.

Then you head to the store that same day and pick up your items from the Flashfood zone in the store and you're set.

"All the items put into this app are an automatic 50 percent of the retail price," said Confiant.

The goals of the app are to save people money on their grocery bills, reduce greenhouse gas emissions and save people time.